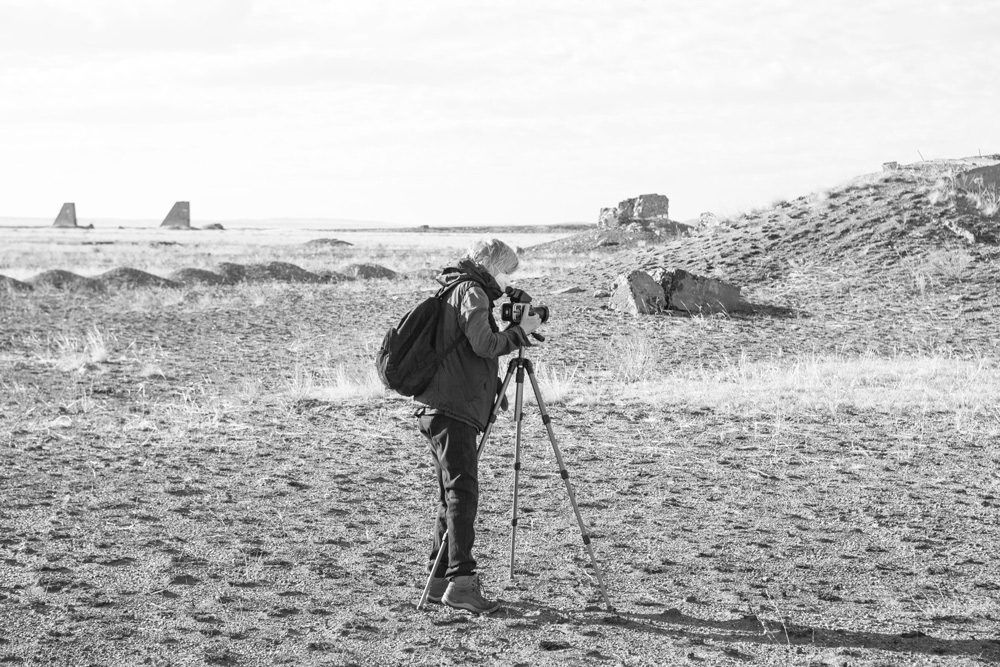 Ursula Schulz-Dornburg, born 1938 in Berlin, is a German photographer and artist known for the conceptual series (mostly black and white) photographs. She lives and works in Düsseldorf.

She has travelled from the secret village of Kurchatov, Kazakhstan to the Hejaz railway in Saudi Arabia, from Kronstadt, Russia to Armenia and the border of Georgia and Azerbaijan to Iraq and Syria, in order to photograph the intertwining relationship between industrial and architectural structures, land and humans. Her work captures the historical and political importance of architecture and its destruction within the last century. Schulz-Dornburg’s work is a critical exploration of the construction of power and its impermanence, and has recently been included in exhibitions at the Tate Modern in London and Giorgio Mastinu Gallery in Venice. Source:

She was recently awarded the AIMIA/Art Gallery of Ontario Photography Prize. 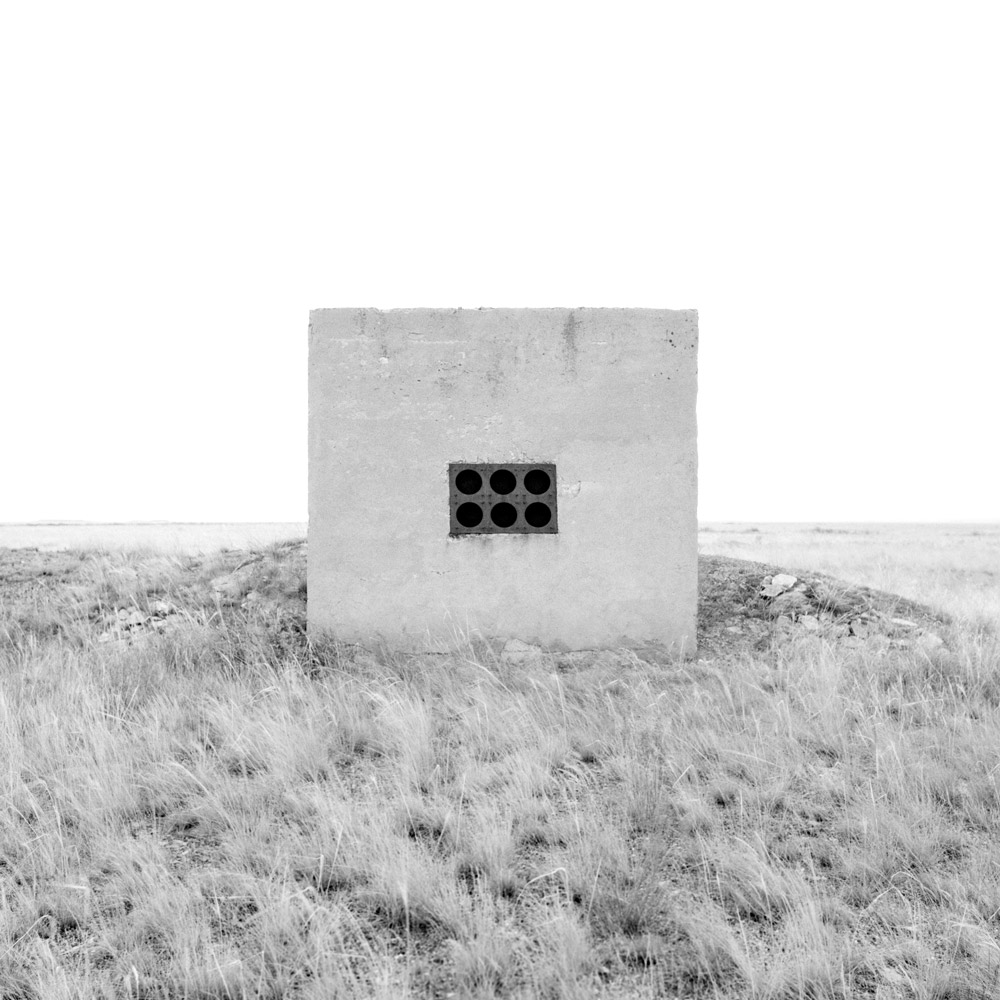 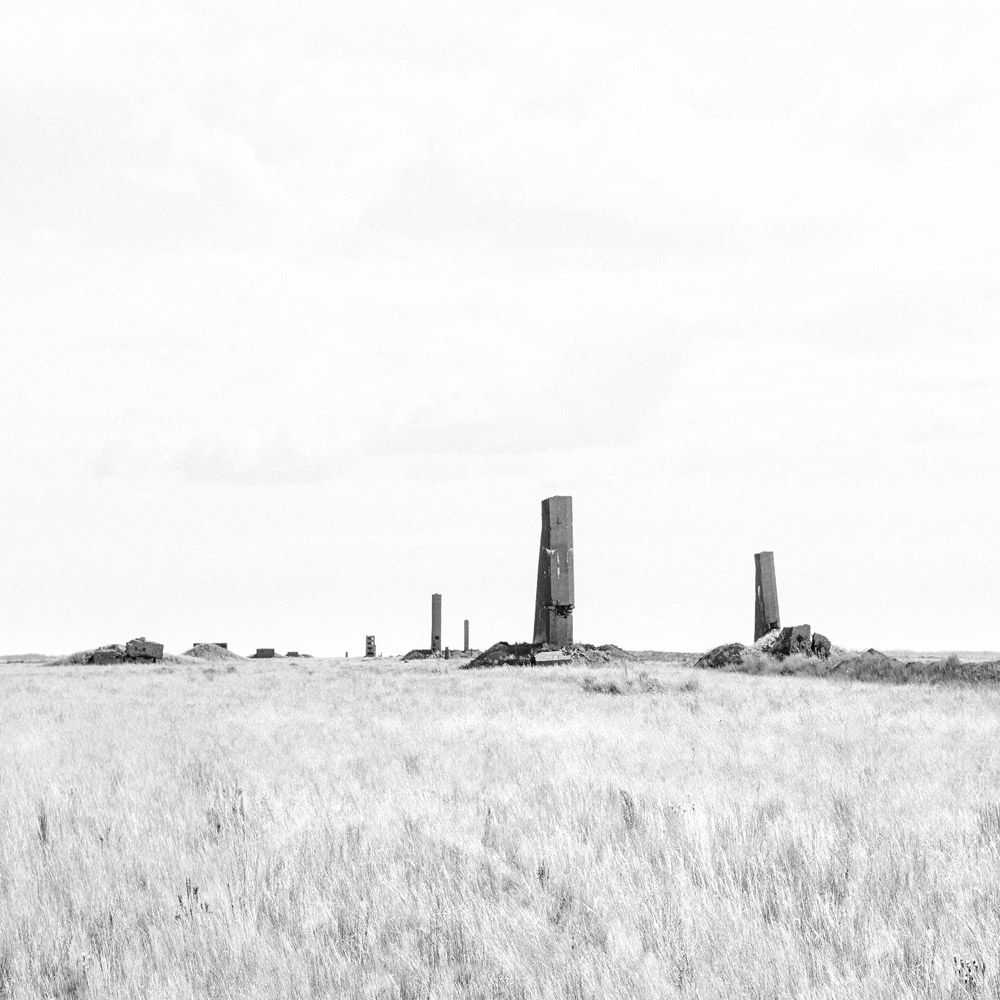 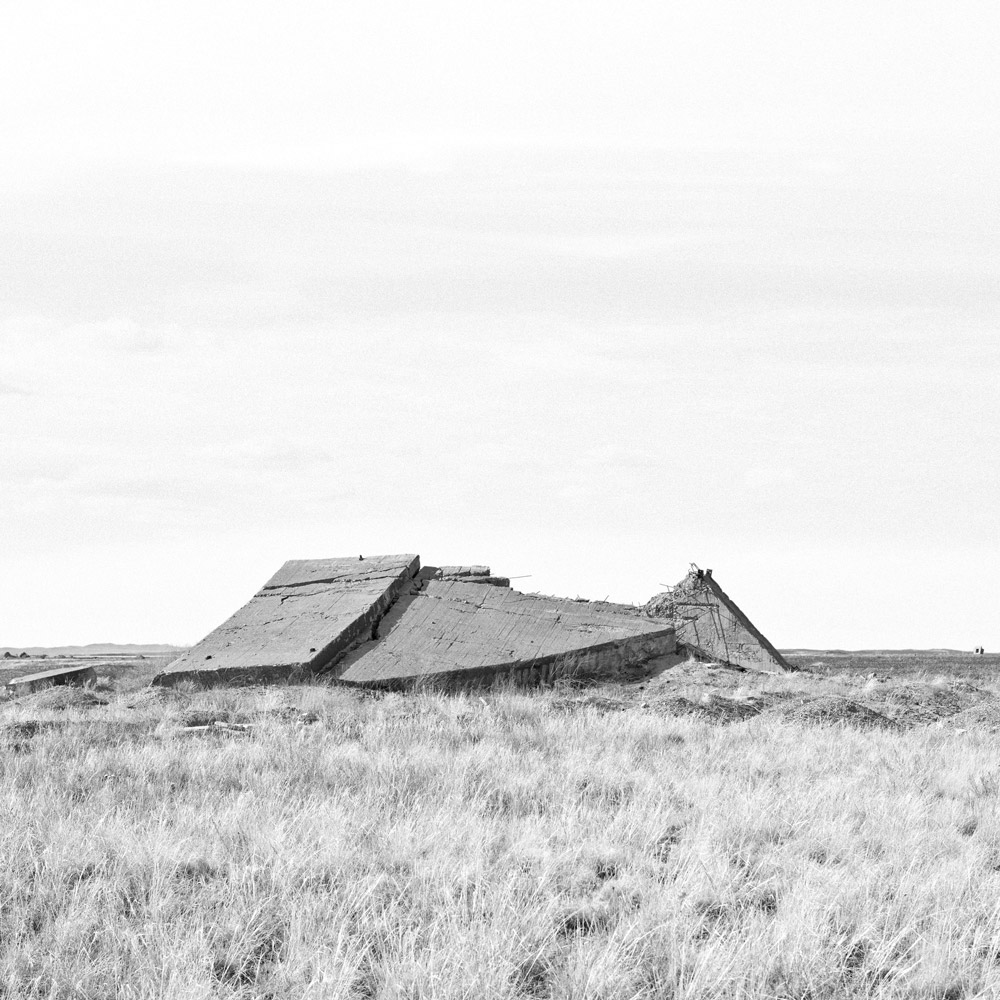 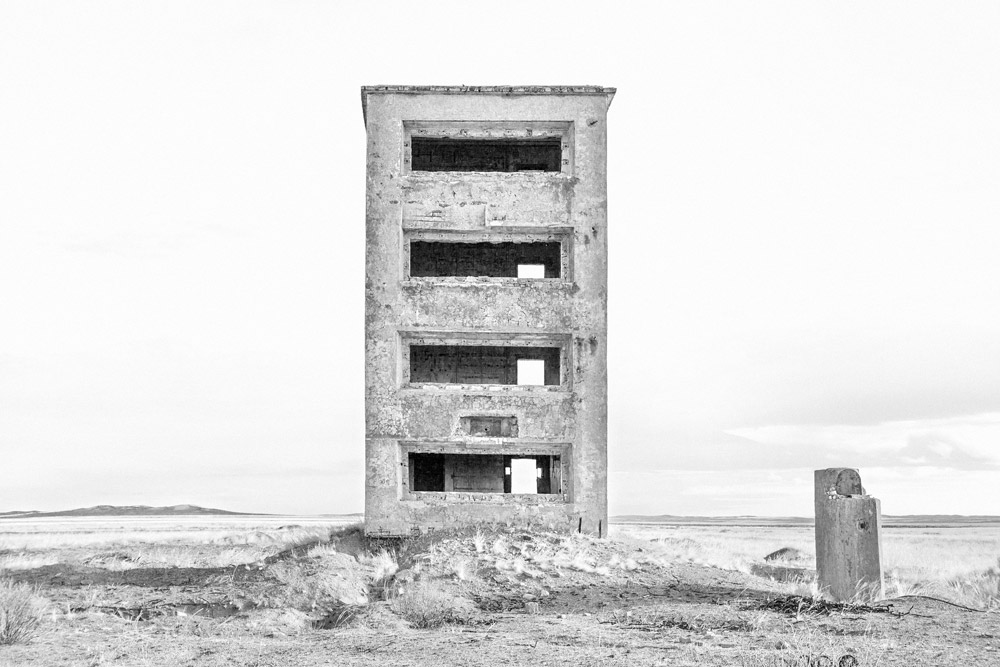 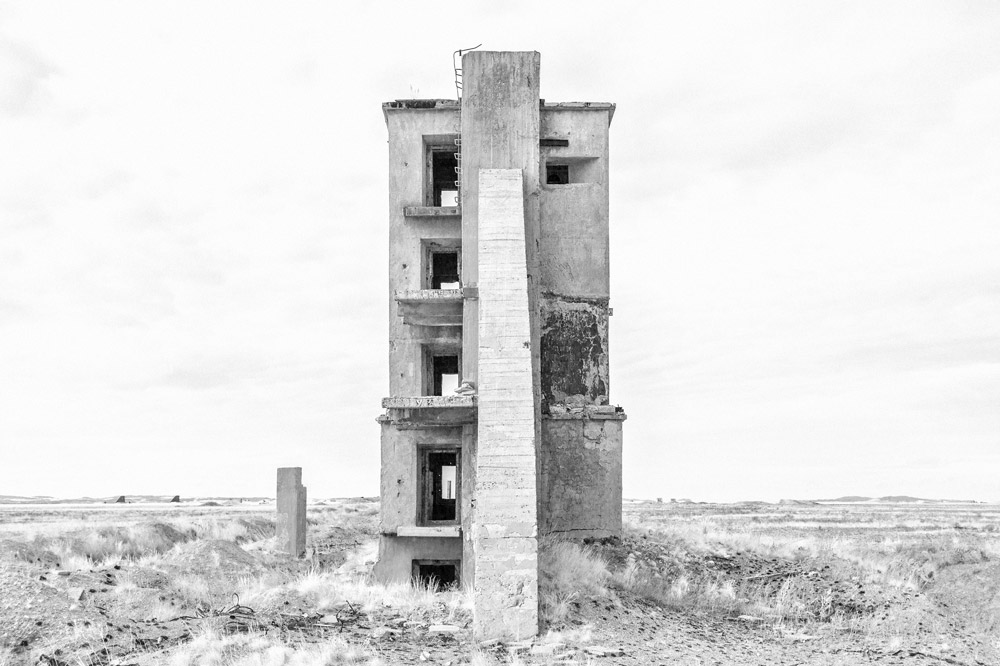 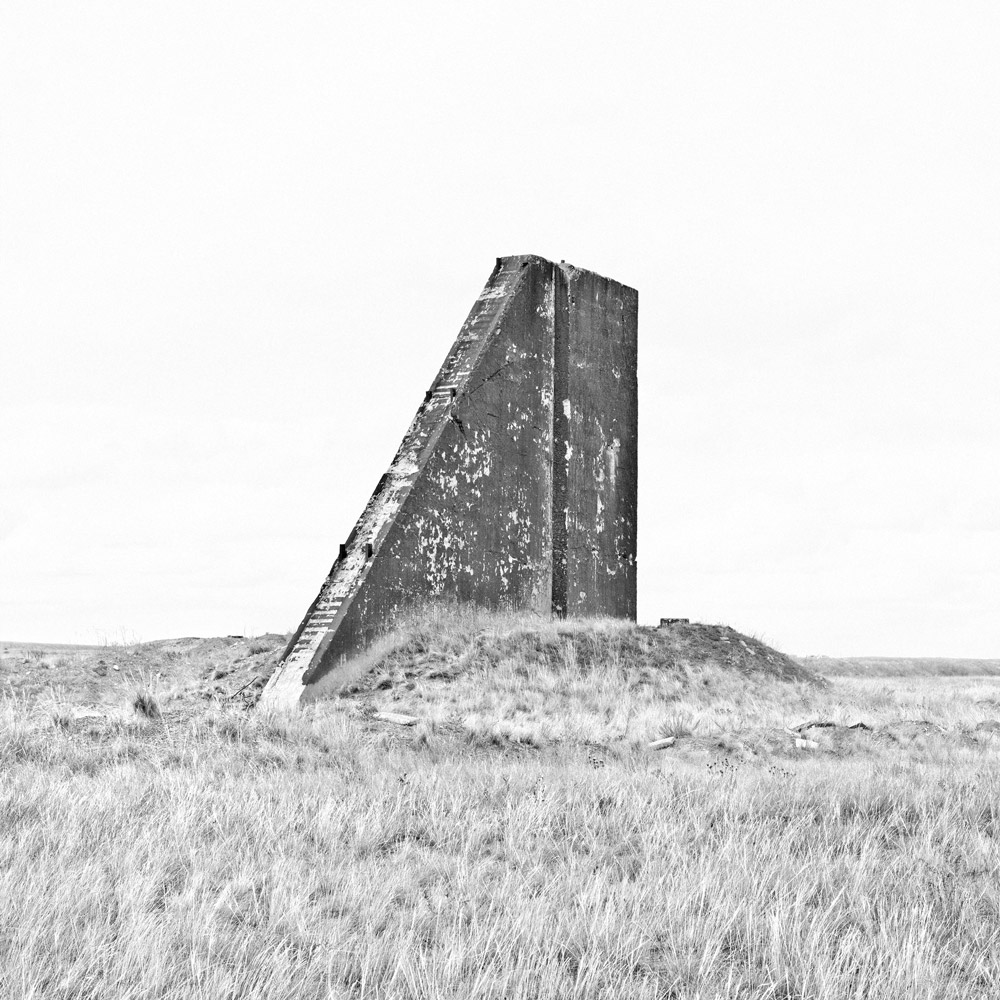 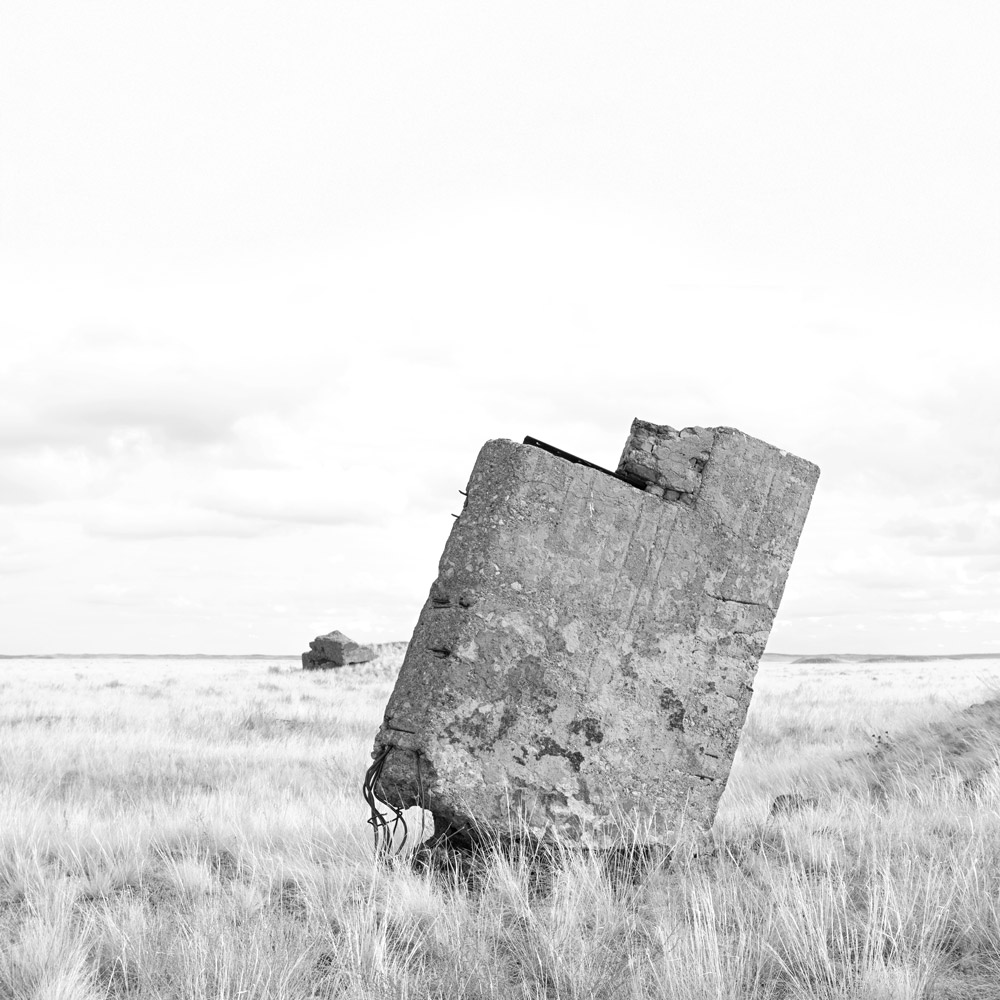 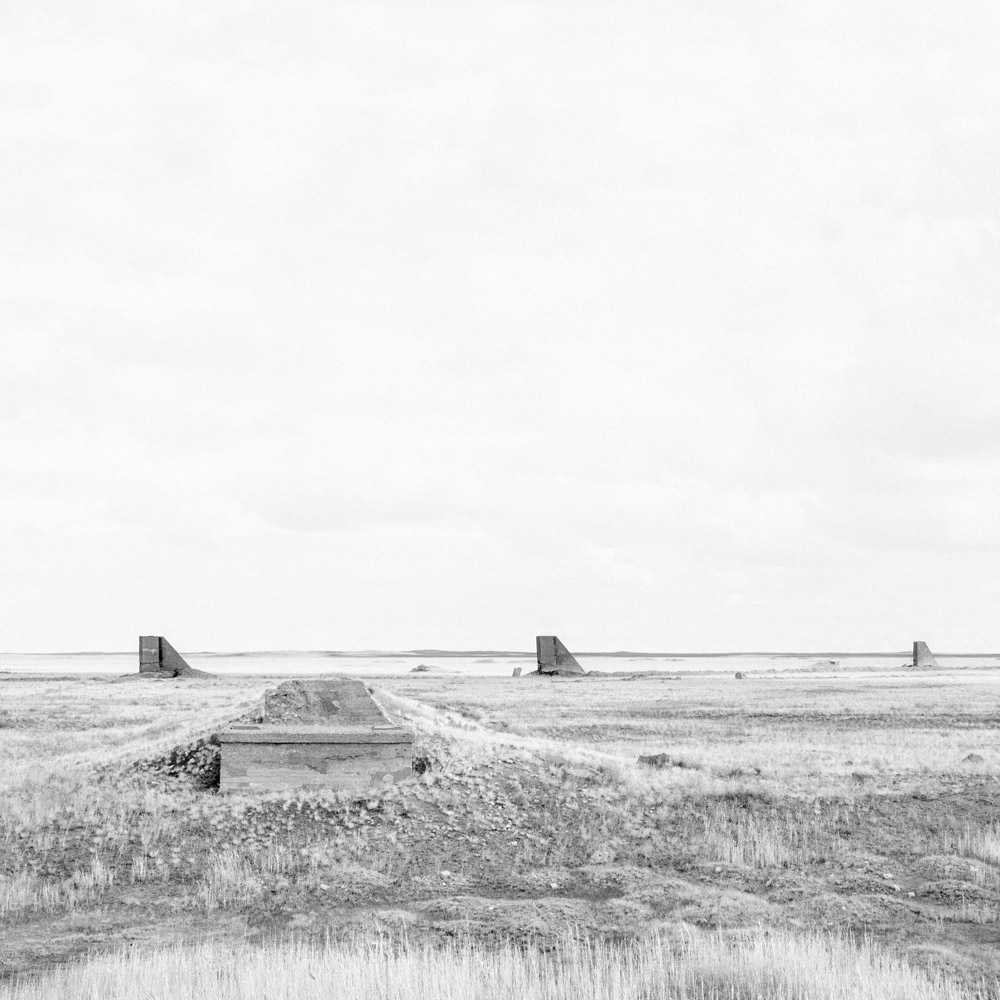 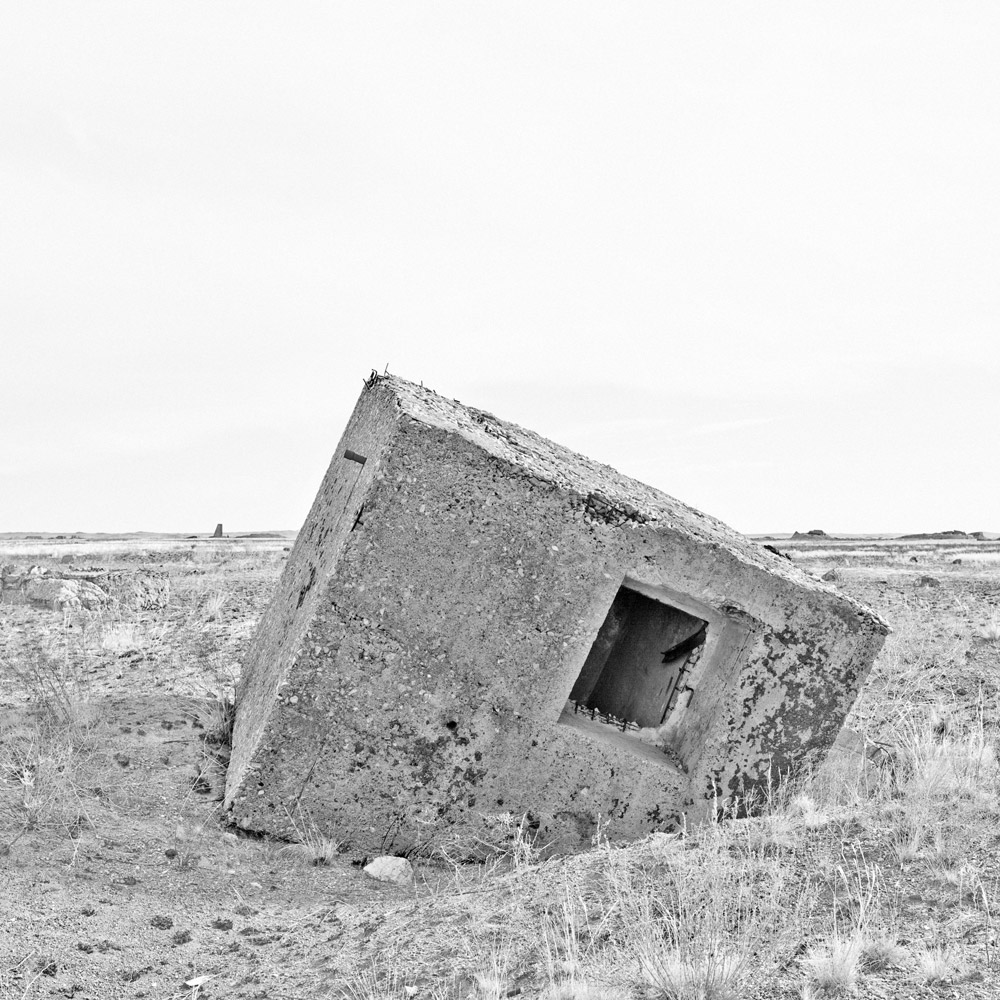 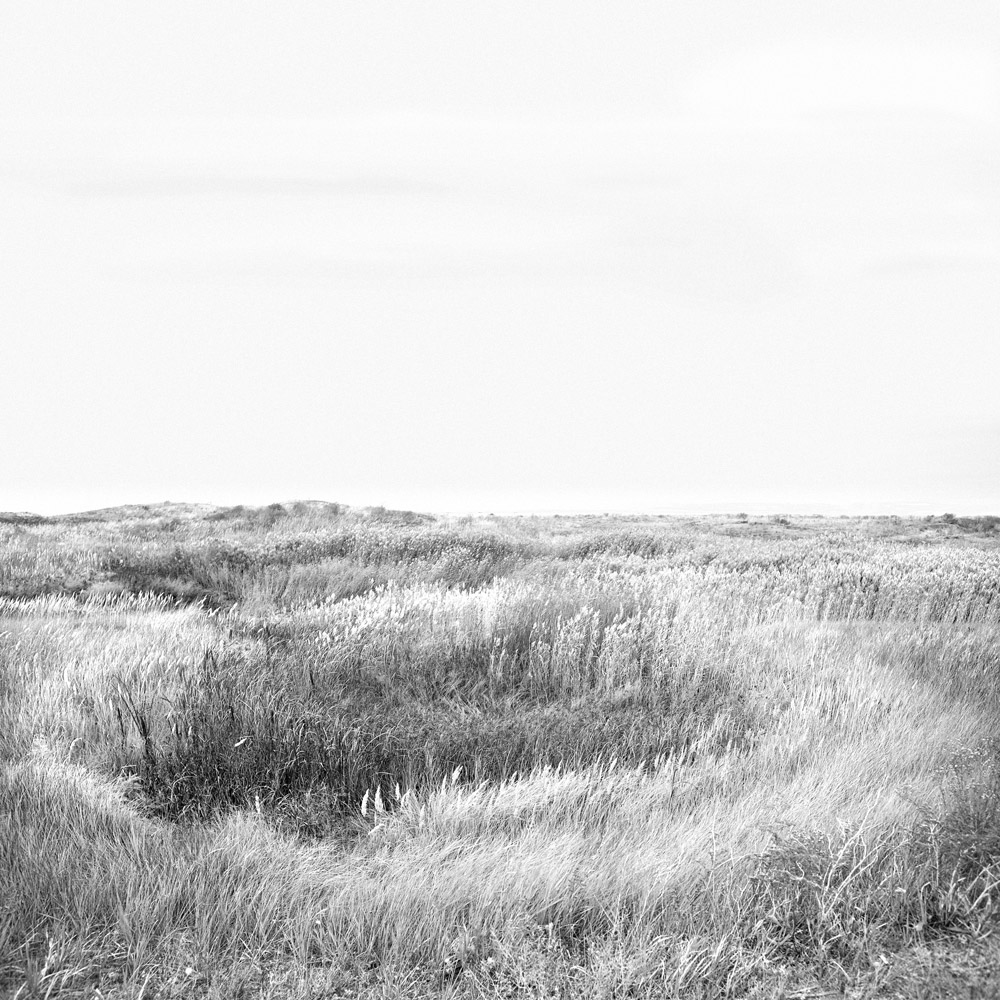