Terry Ownby is associate professor of photo media, photo history, and visual culture at Idaho State University, USA. He holds a PhD in visual media studies, MA in media communication, and a BS in media/photography. His photography has been exhibited on the west and east coasts, along with numerous venues in the heartland. He has presented his research in Europe and the Middle East, with manuscripts in the library collections at Yale University. He is also a retired military veteran with nearly 23 years of service.

Regarding his photographic work on nuclear missiles and atomic remnants, Ownby writes:

I was born during the age of “duck and cover” and grew up with first-hand fear of atomic annihilation. Just 13 years after the first atomic denotation at the Trinity Site, I lived about 75 miles away in Alamogordo, New Mexico. The following decade I lived in Florida, just across the Banana River from Cape Canaveral Air Force Station and new first-hand fear of the Cuban Missile Crisis. Long story short, my father’s work in the aerospace industry kept me close to missiles, rockets, and military weapons. It seemed inevitable then that as a young 20something I would become a USAF missileer, working the ICBM missile fields in Montana. My primary responsibilities were the removal and replacement of Minuteman II/III’s from their launch facilities (silos). Eventually I earned the missile career field’s ubiquitous Missileman Badge and the coveted ICBM Master Technician award. Later, I would serve in the training management branch as an instructor, teaching nuclear and missile safety courses, along with emergency war order training.

Now as a photography professor at Idaho State University my artwork has taken me back to those same missile silos I once worked in, only this time I am creating a body of work documenting human contact with these weapons of mass destruction. This photographic research project is titled: Hidden in Plain View: Human Contact with Nuclear Missiles. I use topographic landscape and panoramic photography, complimented by satellite and aerial imagery, to interrogate citizen amnesia regarding their contact with these atomic weapons. Homes are being built less than 250 meters from active thermonuclear missiles. Farmers make their hay right up the silo fence. While en route to major national parks in the American West, “scenic” highways transport tourists directly through hundreds of missiles and their launch control centers. People simply seem blind to the global destruction within their arm’s reach. Has this “atomic amnesia” (to borrow from Jessie Boylan) altered our social and personal identities? Has our collective memory of the recent Cold War collapsed into complicit atomic denial? Can photography aid the restoration of collective memory? As an artist and research scholar attempting to answer these questions, I bring an insider’s view to this project, having served as a nuclear missileman during the height of the Cold War.

Atomic Remnants is an on-going photography collection of images connected to the atomic era, both past and present. These images range from deserted buildings at Atomic City, Idaho to fallout shelters to atomic cannons. Targets of opportunity. This series also contains snapshots from my days working in the missile fields and of abandoned launch control facilities located in the midwestern United States. 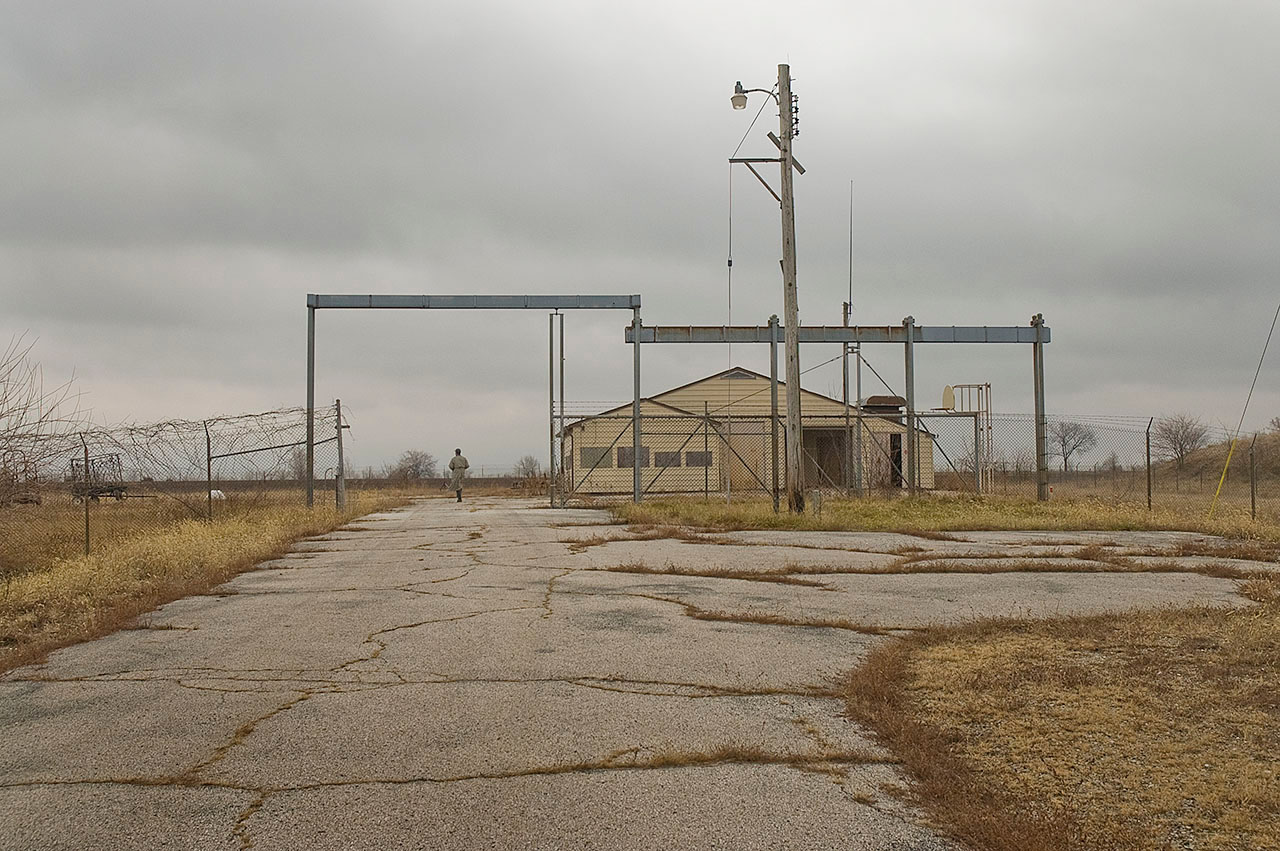 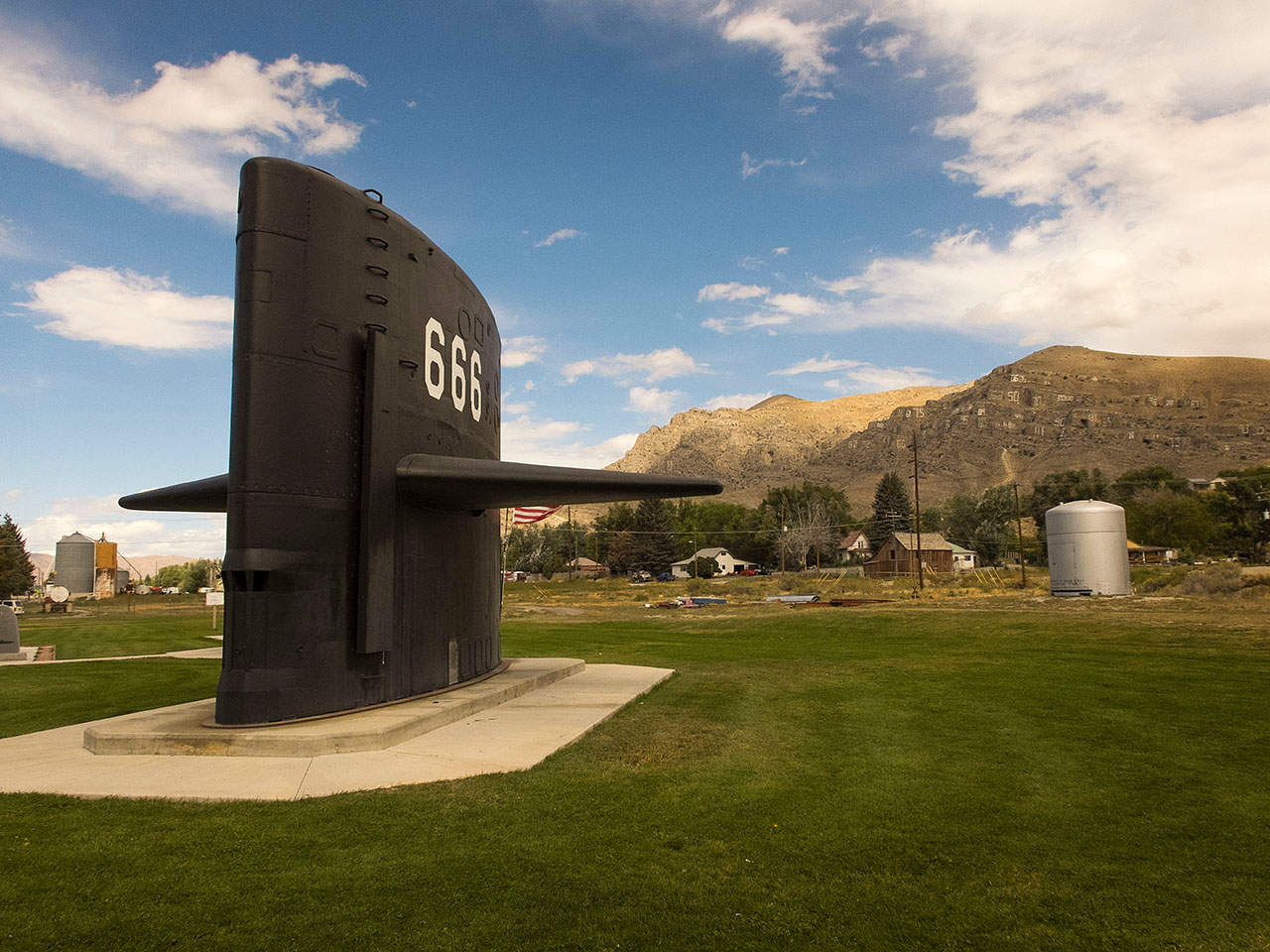 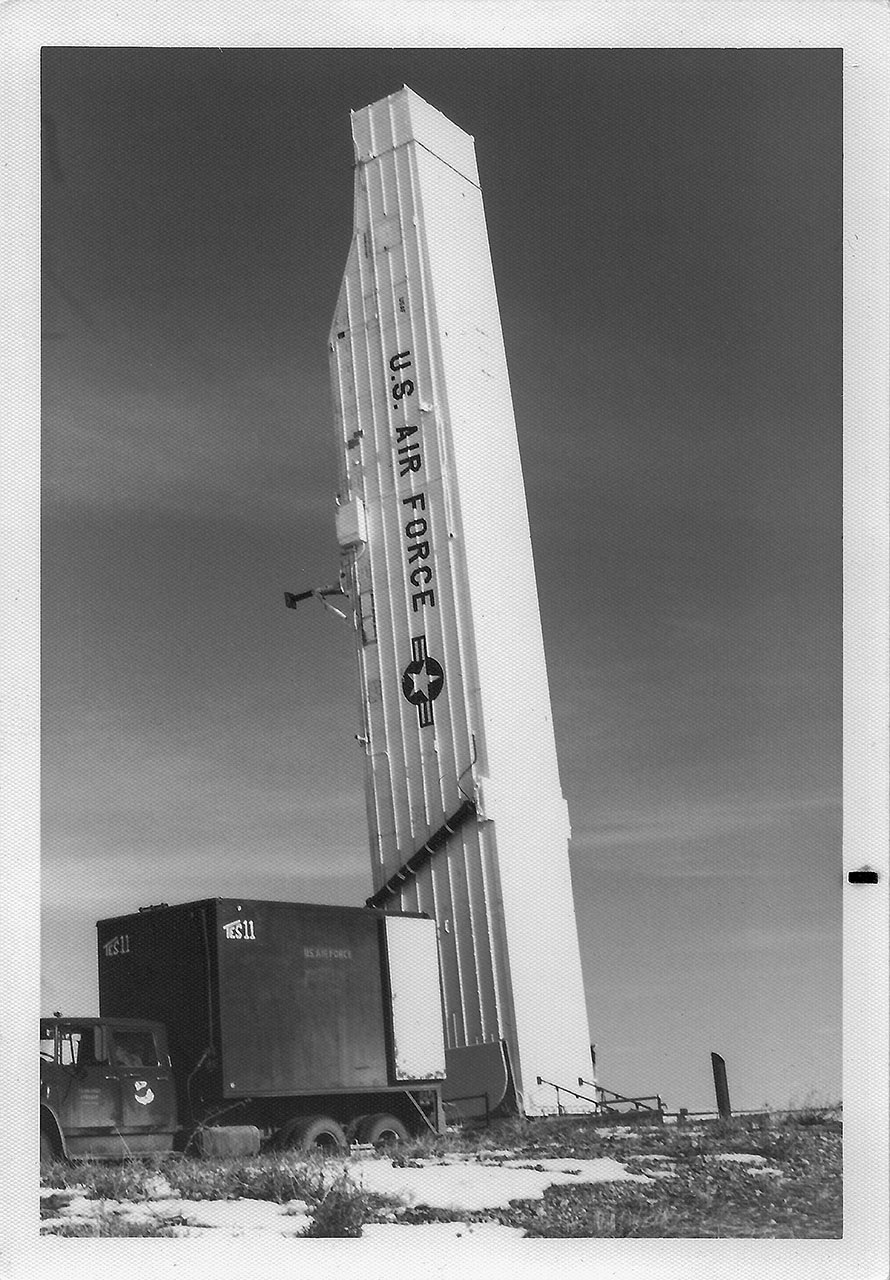 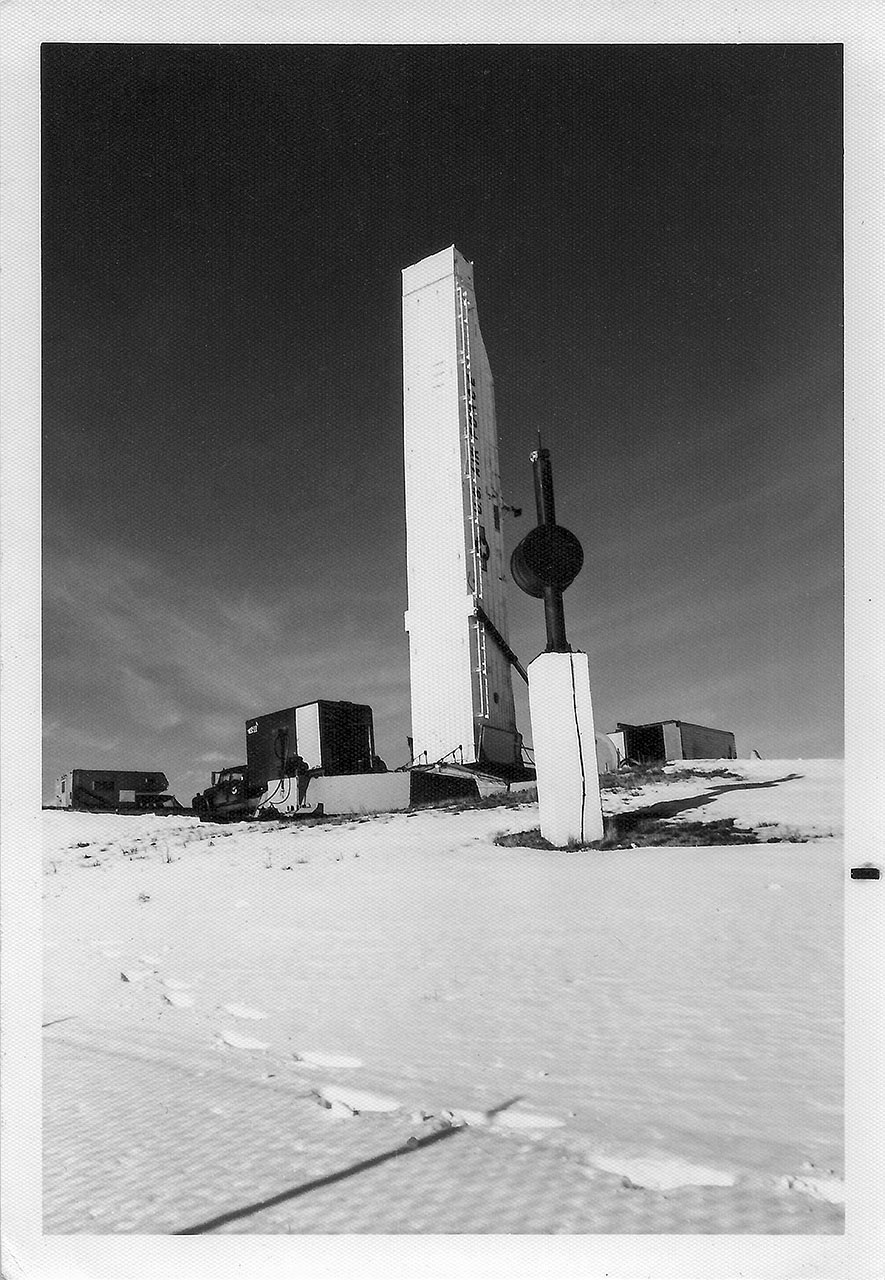