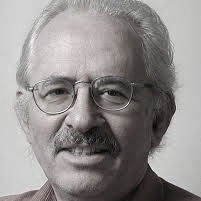 Robert Del Tredici is an artist, teacher, and photographer with a BA in Philosophy, and an MA in Comparative Literature (University of California, Berkeley).

His first nuclear work documented the 1978 accident at Three Mile Island. He went on to document all the U.S. H-bomb factories in At Work in the Fields of the Bomb (Harper & Row, 1987), using pictures with words to capture the canny spirit of the nuclear age. The book won the 1987 Olive Branch Book Award for its contribution to world peace.

In 1991 he began documenting the nuclear weapons industry in the former Soviet Union. During the Clinton administration, under Energy Secretary Hazel O’Leary, Del Tredici became principal photographer and designer for three government reports on the present, past, and future of the radioactive cleanup of the US nuclear weapons complex.

In 1987, Robert Del Tredici founded the Atomic Photographers Guild, an international collective of independent photographers dedicated to making visible all facets of the nuclear age. 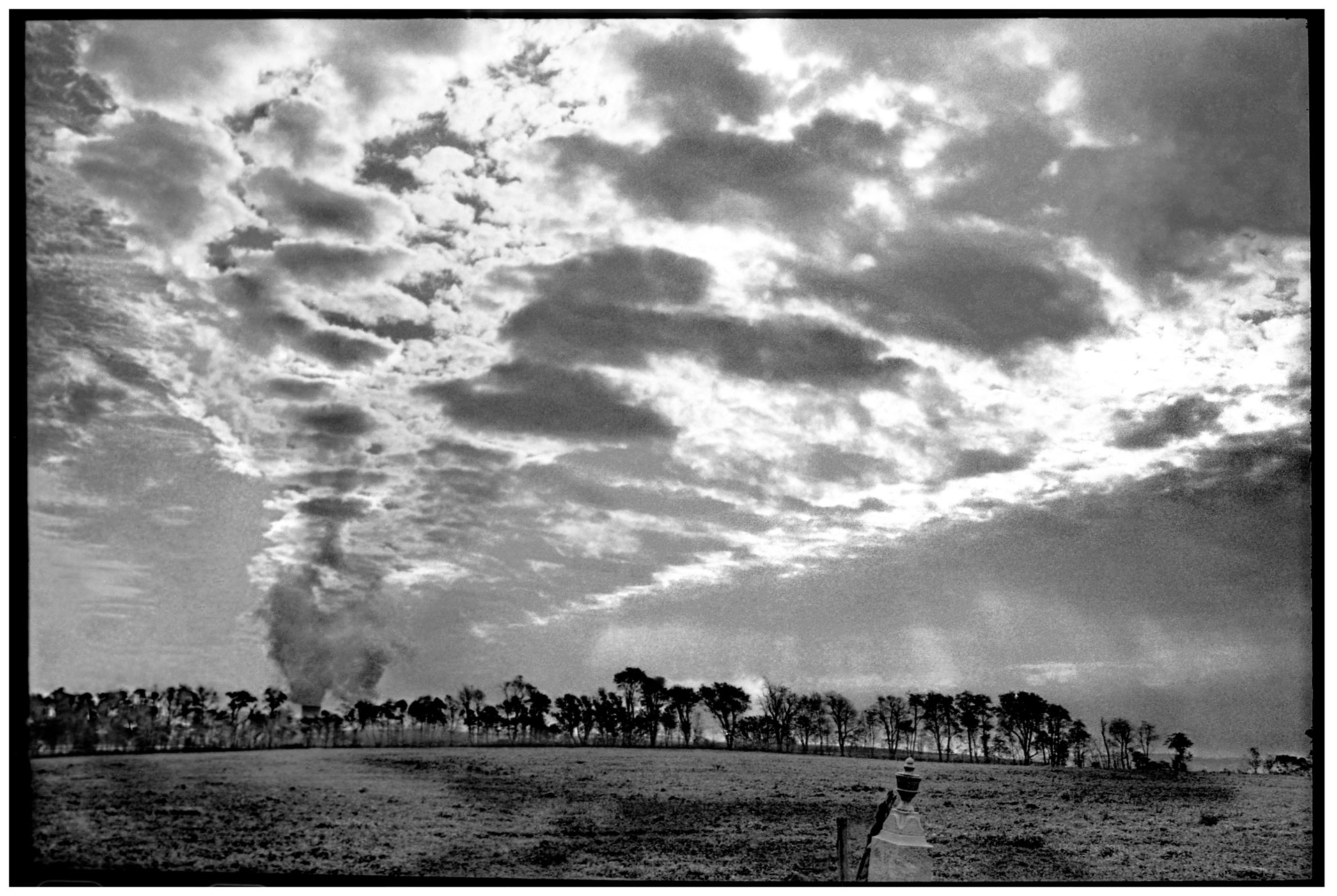 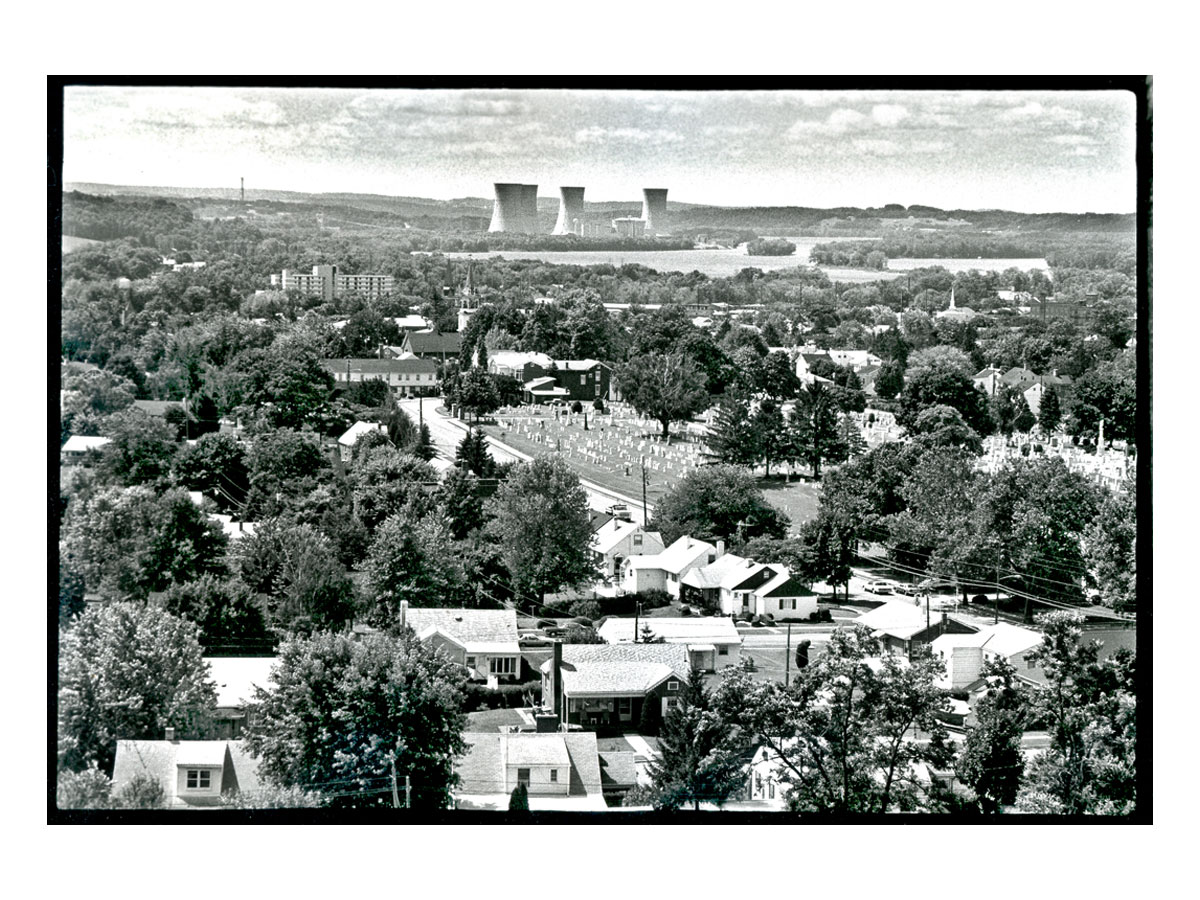 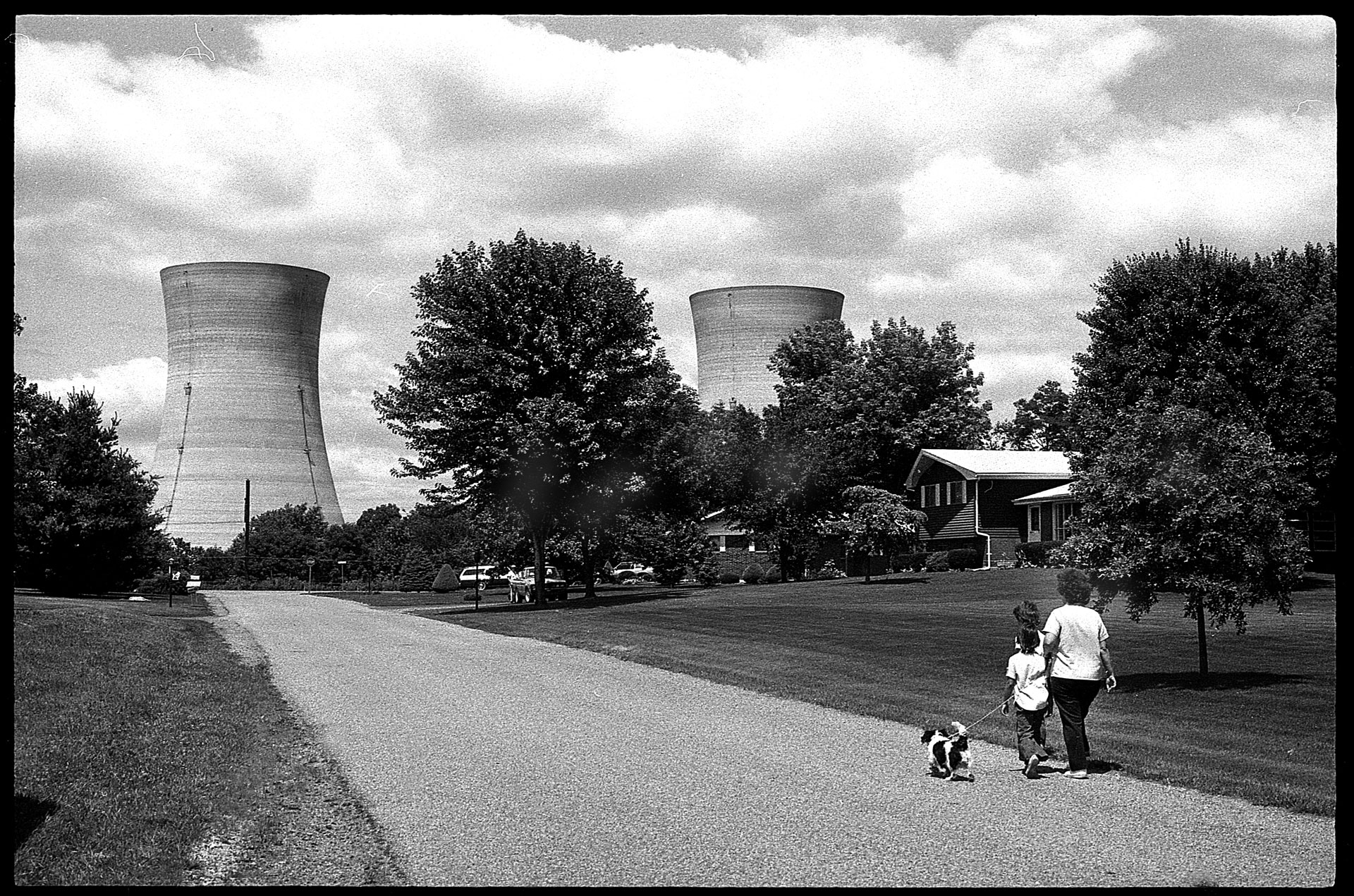 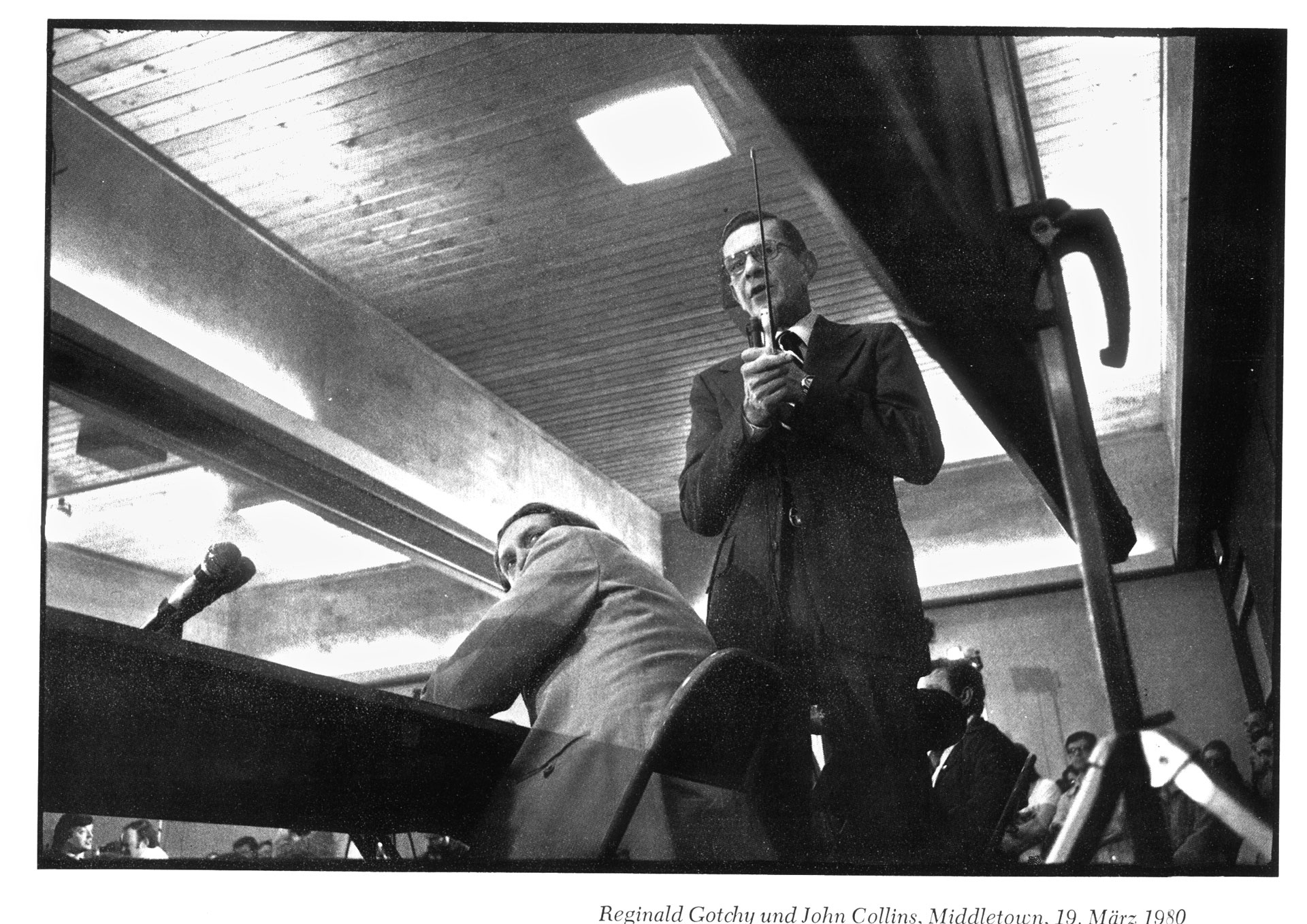 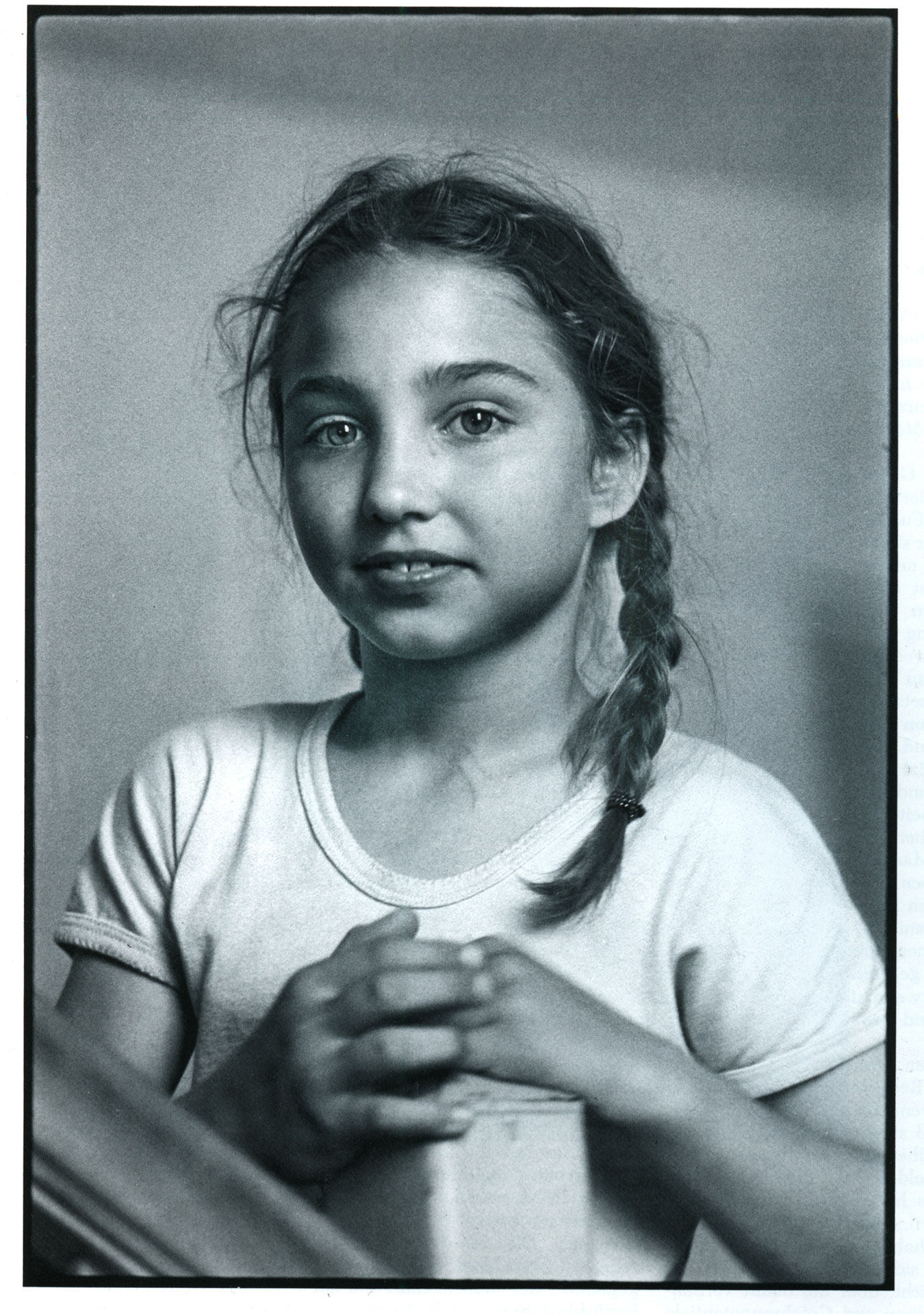 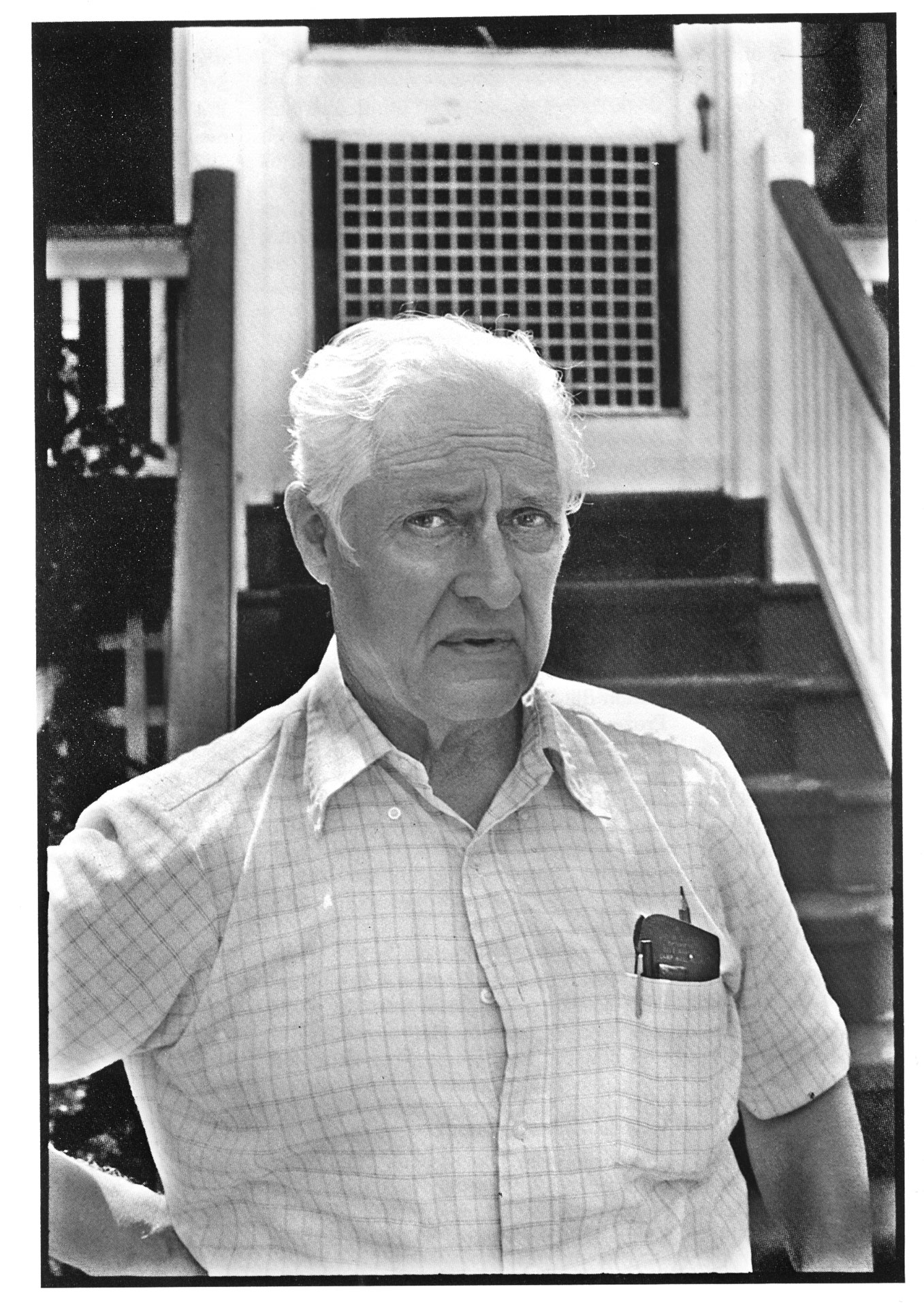 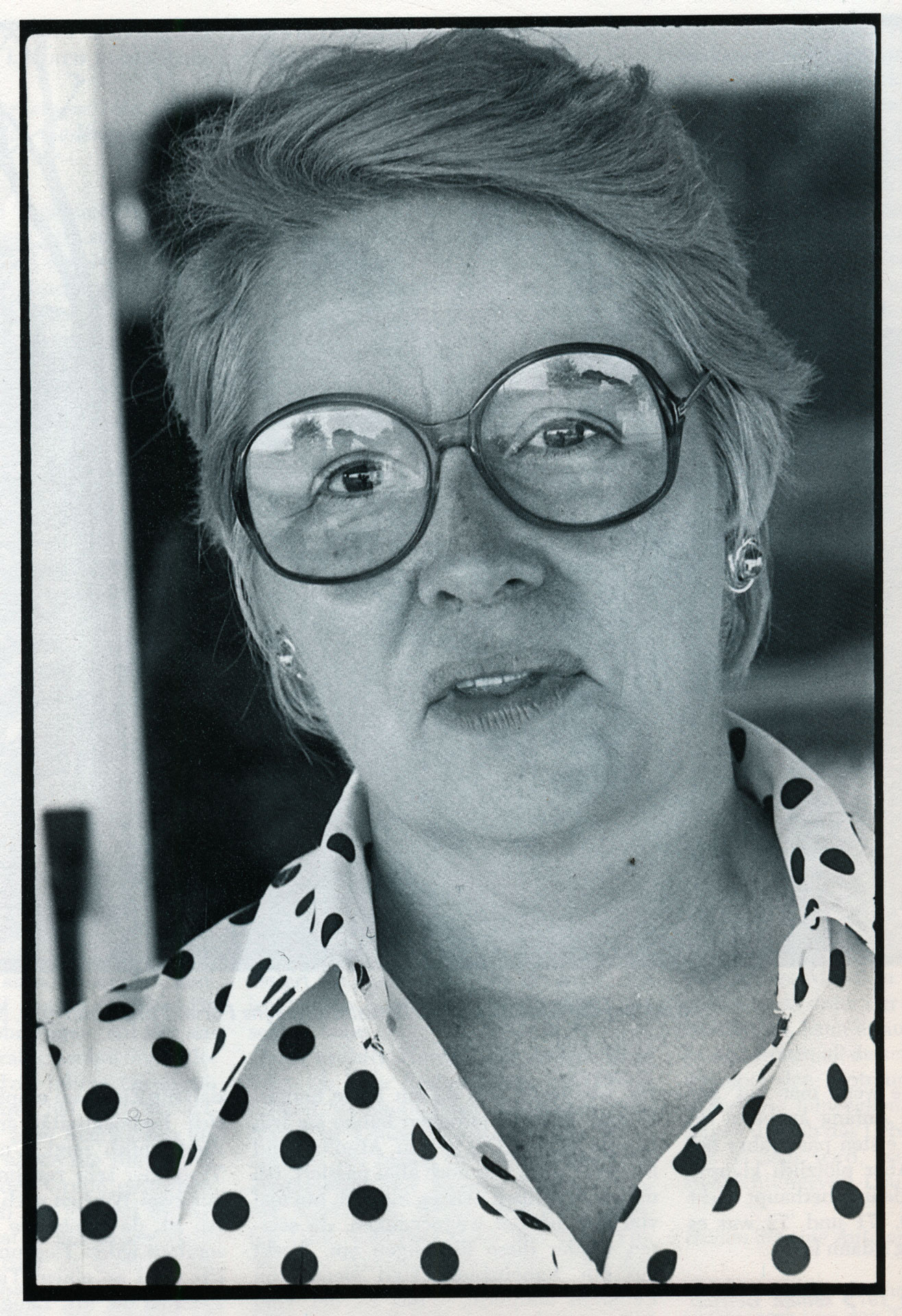 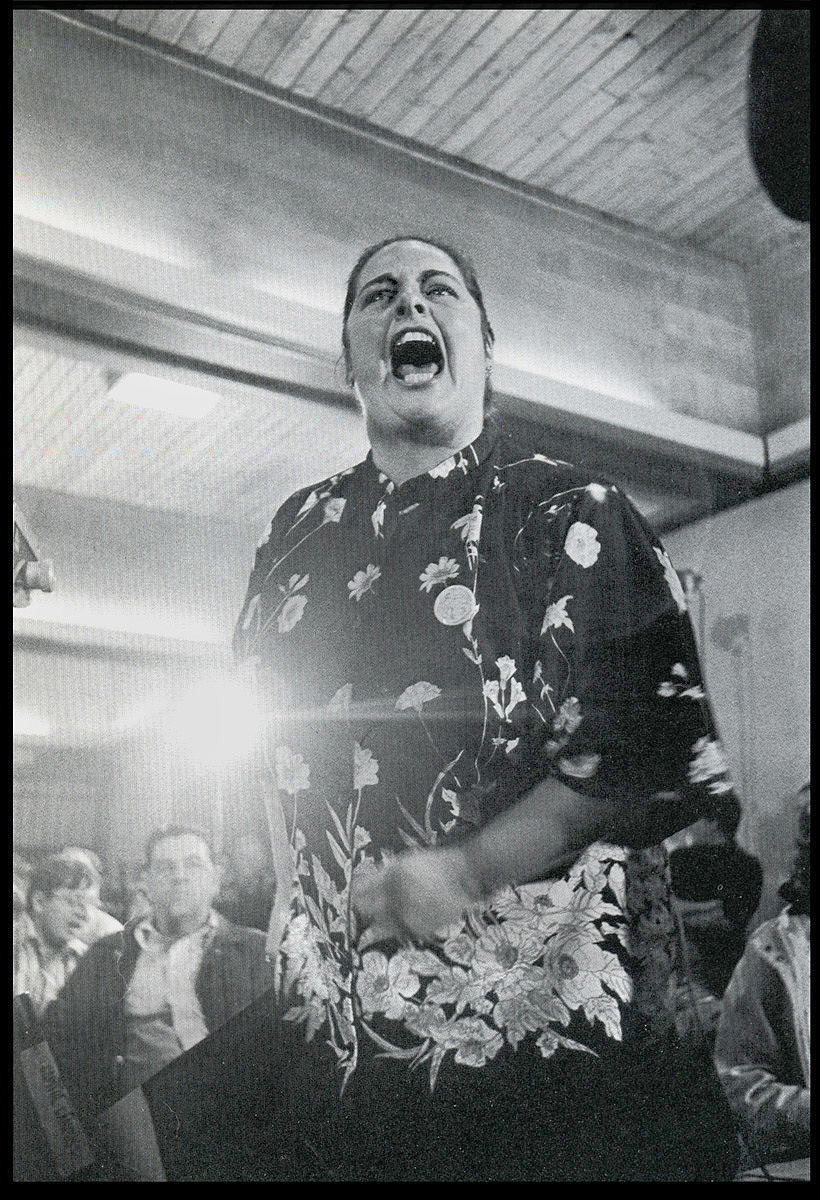 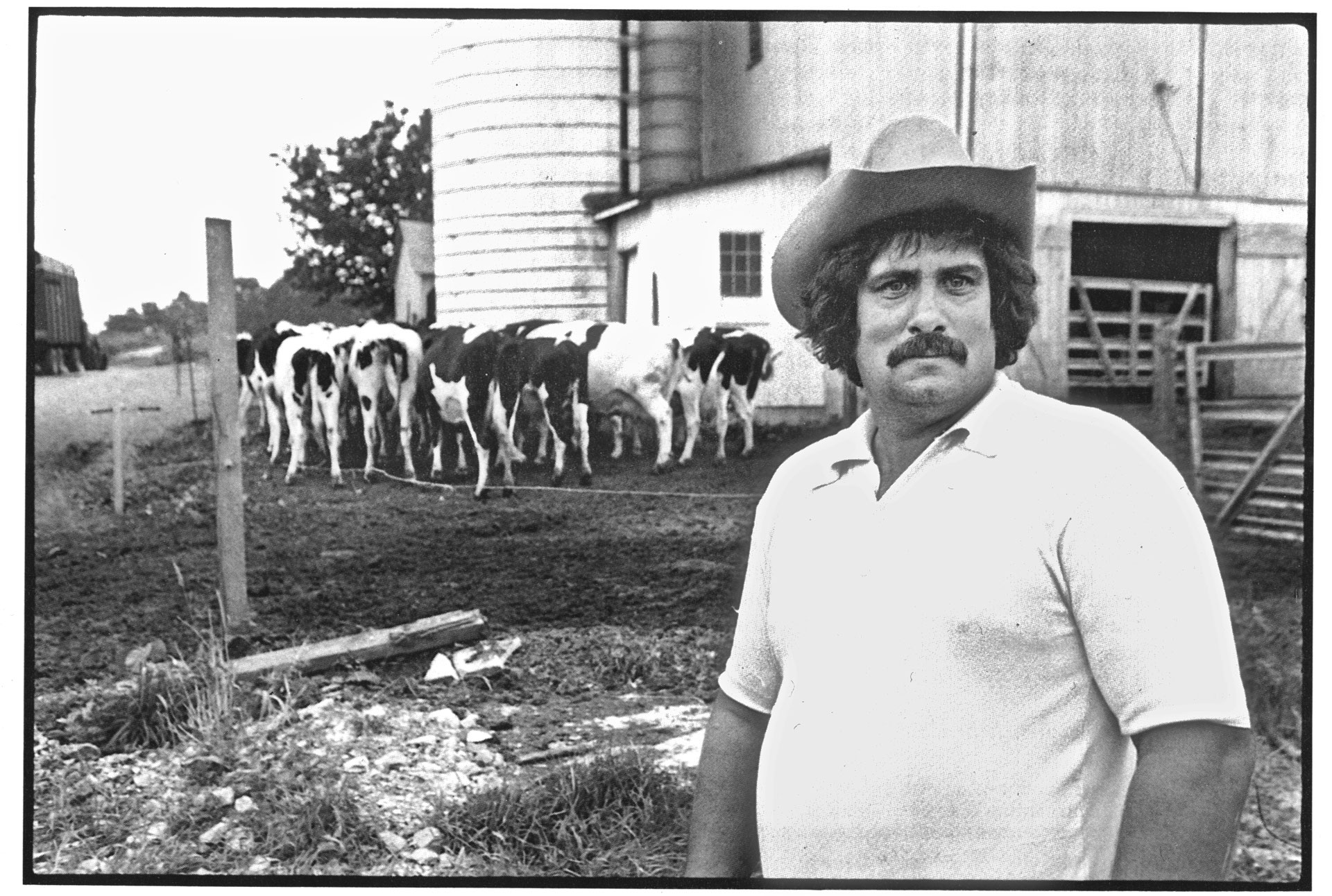 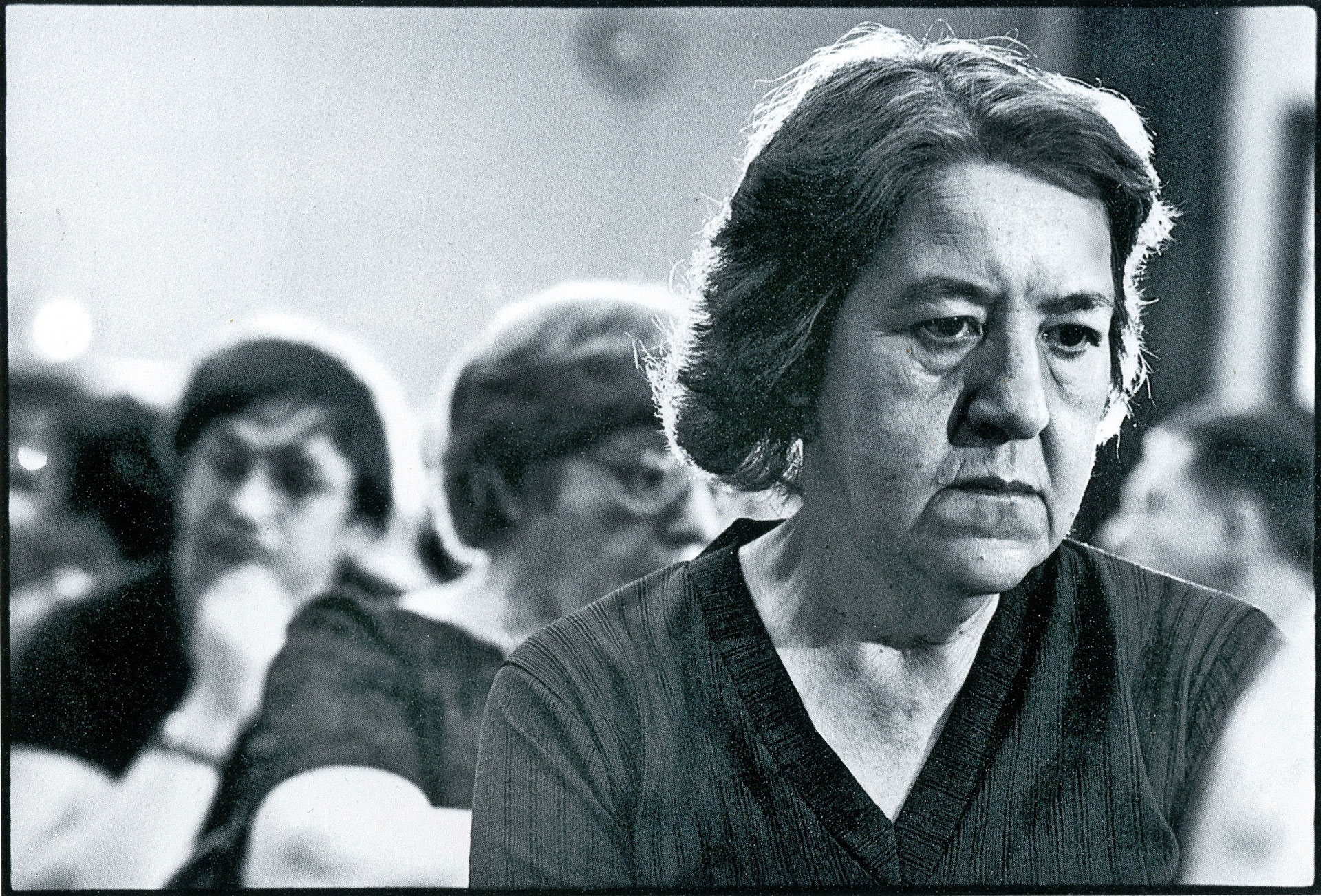 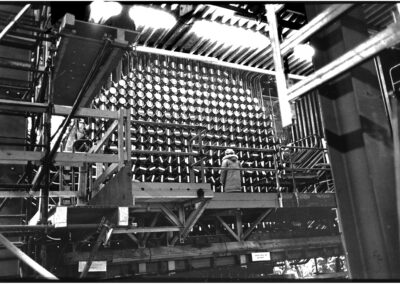 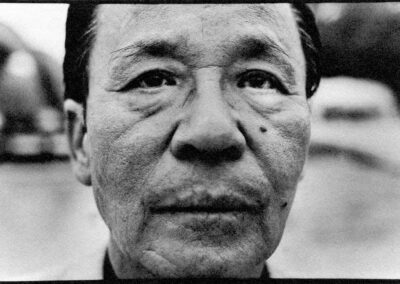 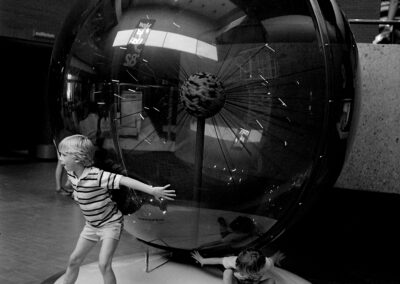 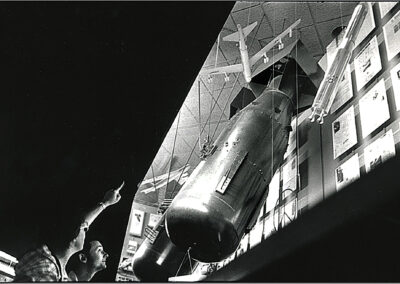 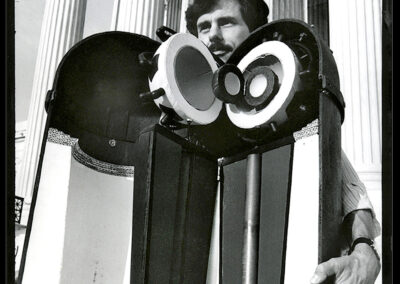 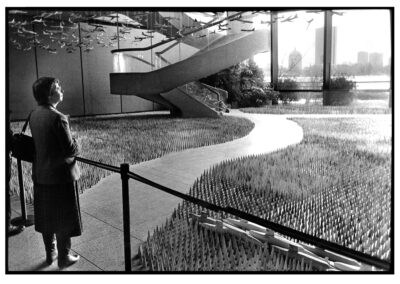 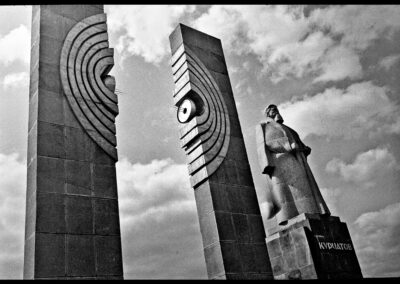 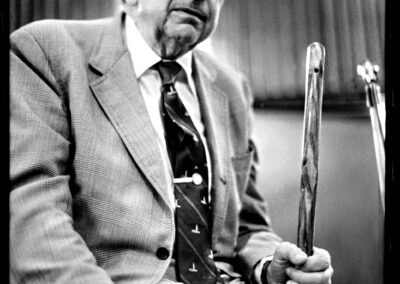 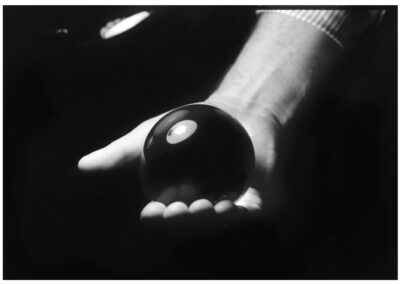 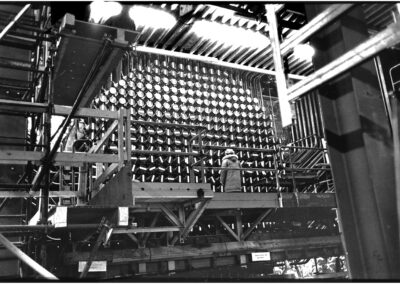 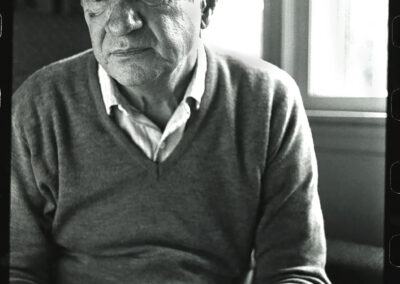 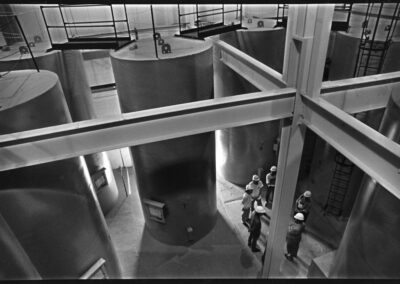 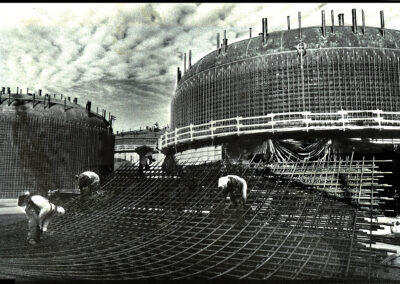