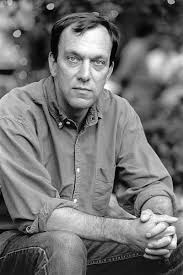 Paul Shambroom is a photographer who explores American power and culture. For over twenty years he has documented subjects ranging from industrial and office environments, the U.S. nuclear arsenal, small town council meetings, and post-9/11 “Homeland Security” preparations. His most recent project is “Shrines: Public Weapons in America”. Paul’s work is in the collections of the Whitney Museum of American Art, the Museum of Modern Art (New York), the San Francisco Museum of Modern Art, the Art Institute of Chicago, the Walker Art Center, and many others. His photographs were included in the 1997 Whitney Biennial and he has had solo exhibitions at many institutions including the Walker Art Center, the Museum of Contemporary Photography in Chicago, and galleries in NY, Chicago, San Francisco and London. His work has been published in three monographs: “Paul Shambroom: Picturing Power” (2008), “Meetings” (2004), and “Face to Face with the Bomb: Nuclear Reality After the Cold War” (2003). Paul has received fellowships from the Guggenheim Foundation and the Creative Capital Foundation, and the Bush Foundation, among others. He was born in Teaneck, New Jersey, and lives in Minneapolis. Paul is currently an Assistant Professor in the Department of Art, University of Minnesota, Minneapolis. 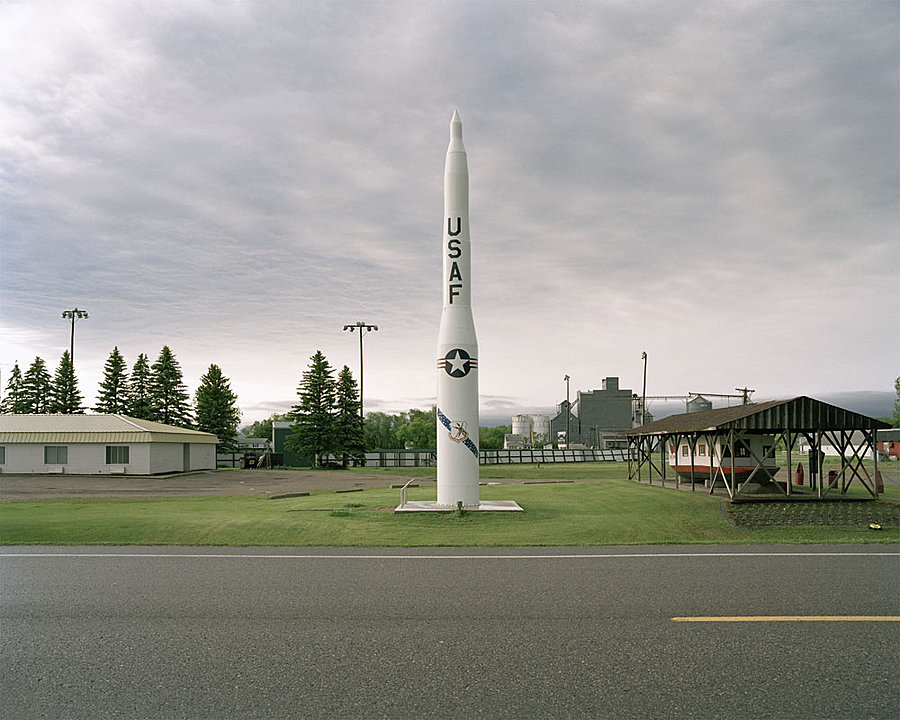 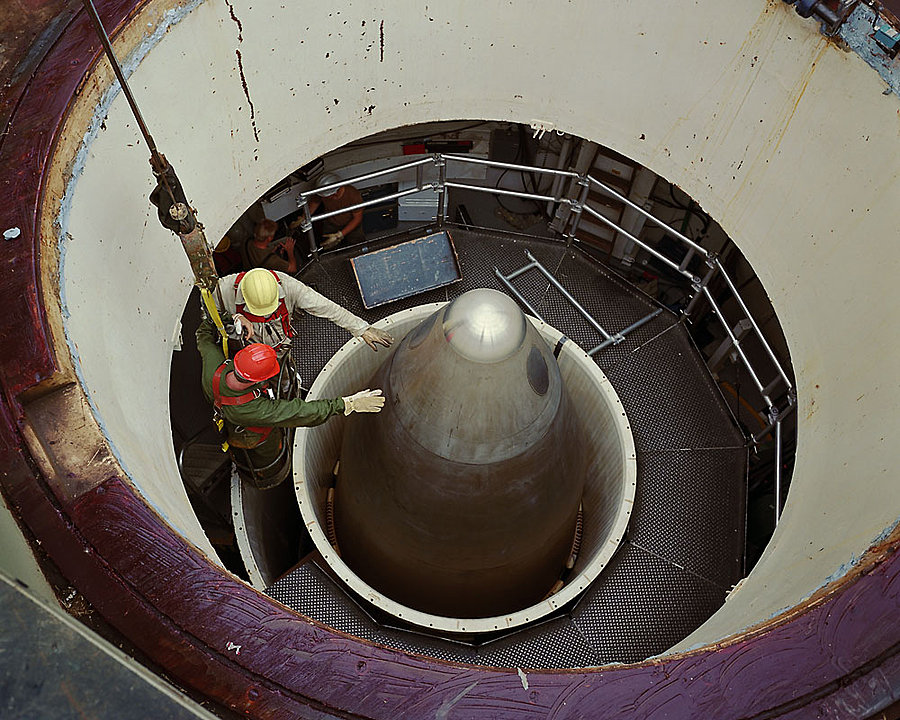 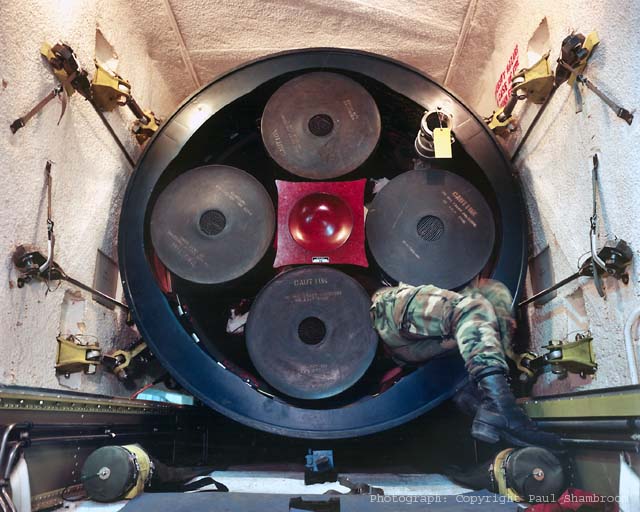 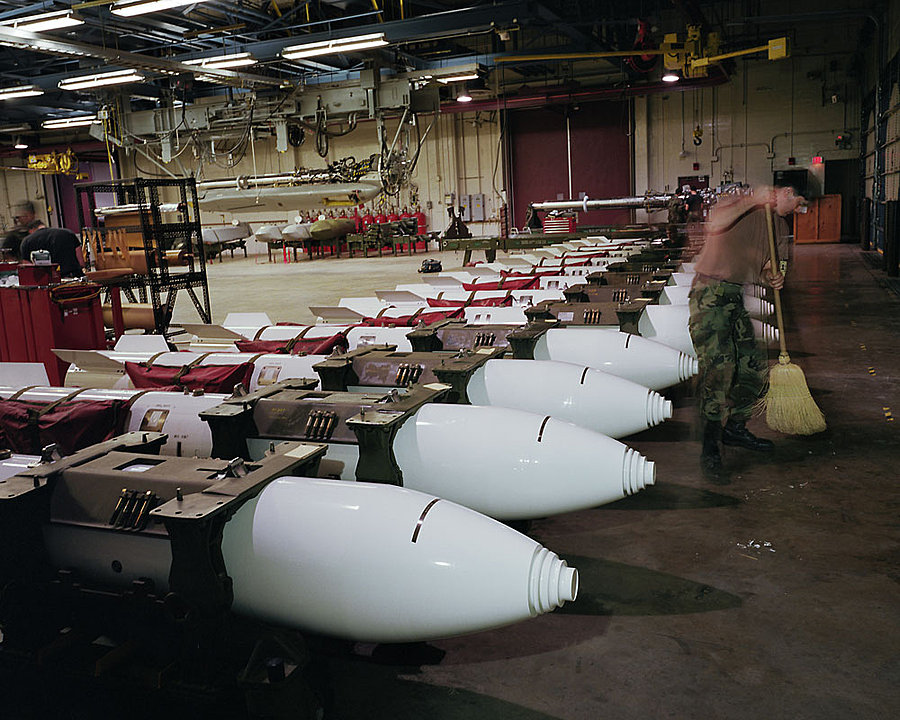 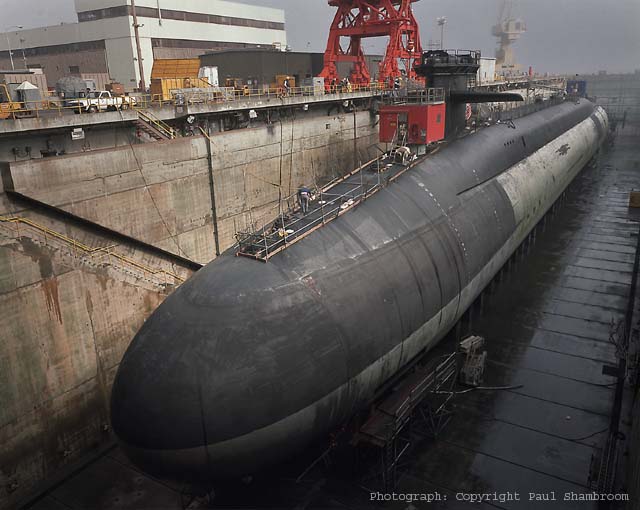 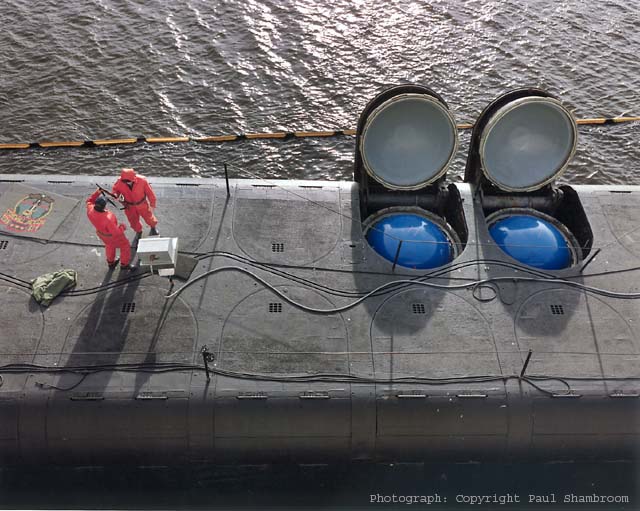 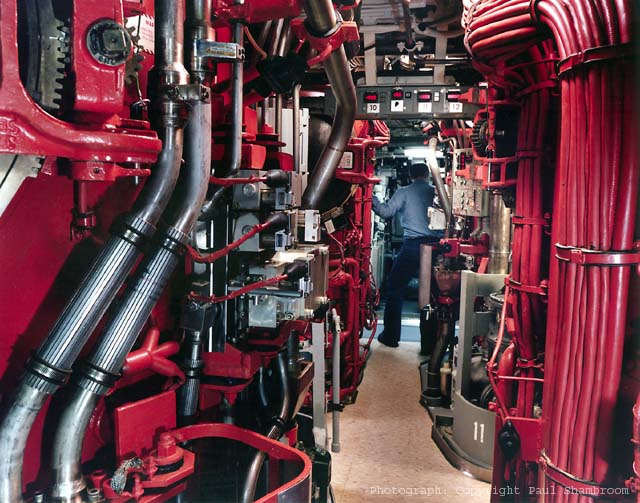 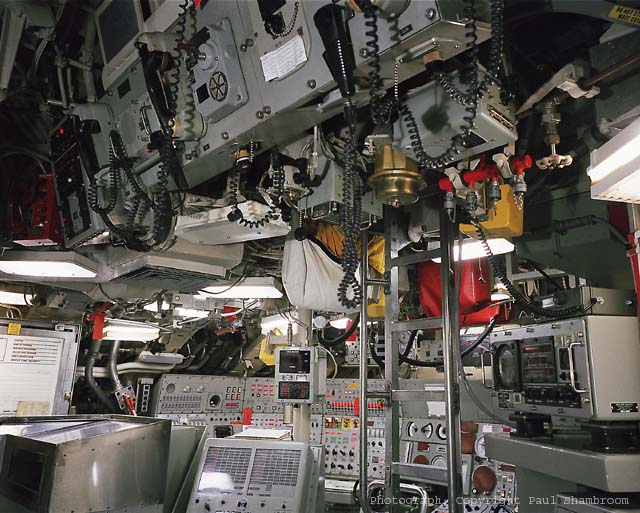 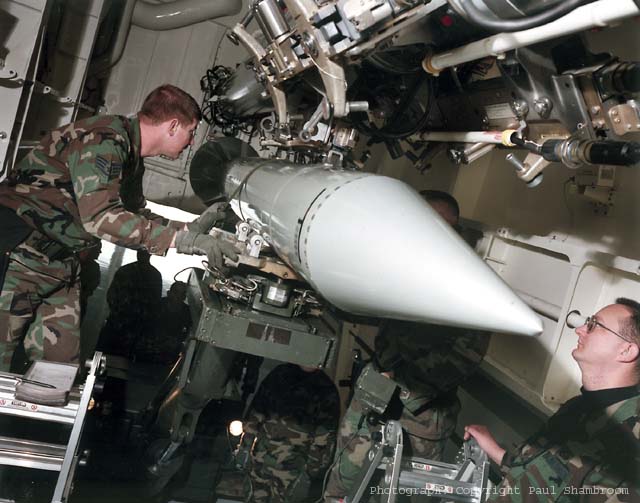 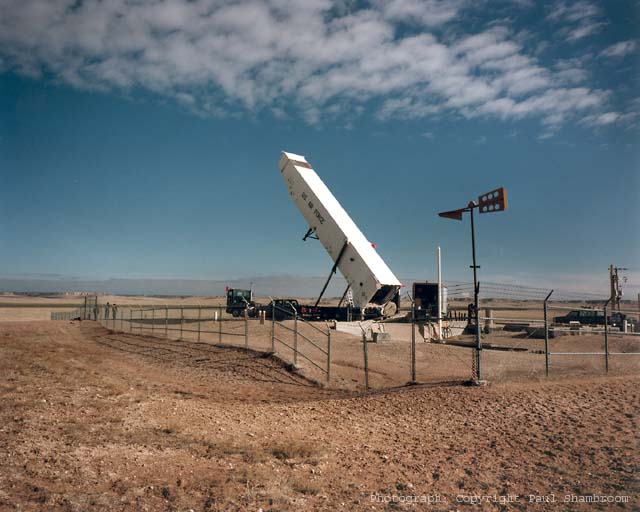