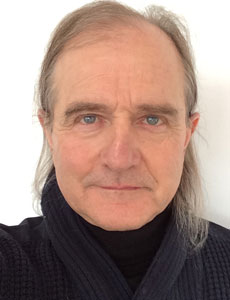 Lionel Delevingne has travelled and photographed extensively throughout the world. In his work, he’s sought a conscious merging of politics and art. Born in France, he was deeply impacted by the social and political unrest that occurred in Paris in 1968. When he documented the 1971 May Day demonstrations in Washington, D.C., he saw how the power of a peaceful, but vocal citizenry could affect national policy, a lesson that would reverberate throughout his career. It was from this vantage point on the sociopolitical and cultural environment in the United States that he was enabled to “grasp the unique subtleties of American life”, wrote Fred McDarrah of the Village Voice.

Delevingne’s ‘outsider’ perspective allows him to see the conflicting patterns of liberty and authority, repression and hopefulness within the ‘American Dream’ experience. His oeuvre is fueled by humour and compassion for his subjects. It encompasses a range of themes from the struggles of the immigrant experience, to the destruction of Native American lands by the nuclear and coal mining industries, to the stark dreams and realities of American farmers.

Upon Delevingne’s relocation to the United States in 1975, he began a decades-long mission of chronicling the safe energy movement in which he captured the rise of anti-nuclear activism. He saw firsthand the impact an engaged citizenry can have on national policy, and he witnessed the re-occurring devastation nuclear accidents have on people and their communities. His book “To the Village Square: From Montague to Fukushima, 1975-2014” is a testament to his focus, his findings and his aim to celebrate citizens who stand up for their beliefs and make a difference.

Ken Johnson, an art critic of The New York Times noted that he is “One of the more articulate and politically committed of photojournalists. His is a witty eye as acutely attuned to instances of comedy and absurdity as to evidence of social inequity, malaise or hostility.”

Delevingne’s work has been widely praised and published regularly in many diverse publications in the US and abroad, such as Mother Jones, the New York Times, Le Sauvage and Die Zeit.

His work has been exhibited in numerous solo exhibits throughout Europe and the United States and is included in various private and public collections. In addition, his portraiture humanised the face of many prestigious educational institutions, like Collegiate, St. Paul’s, Harvard, Hampshire, Andover, Steiner, Northfield Mt Hermon WNEC School of Law among others.

Delevingne currently resides in Stockbridge, Massachusetts, USA with his wife Judy and their yellow lab, Albert. 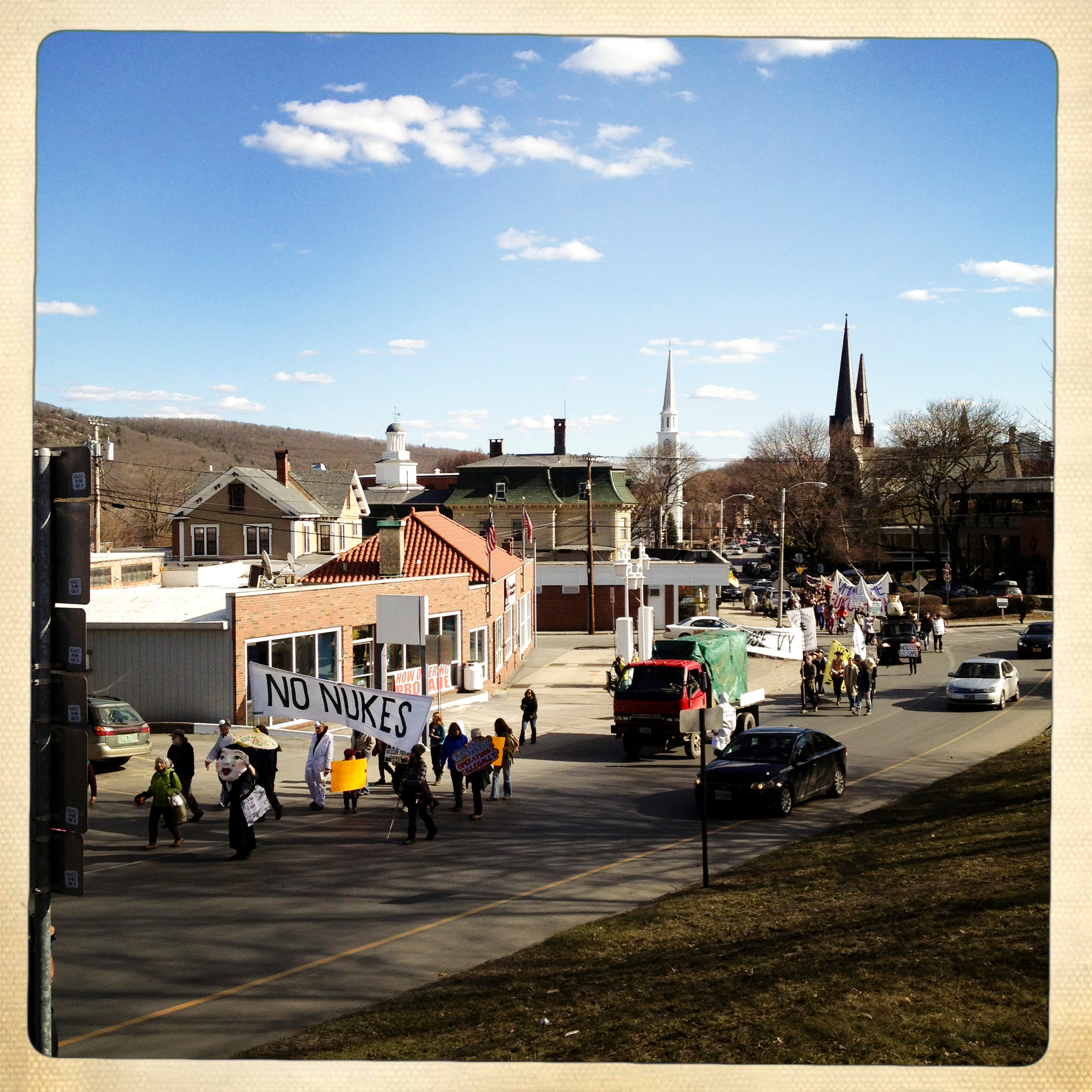 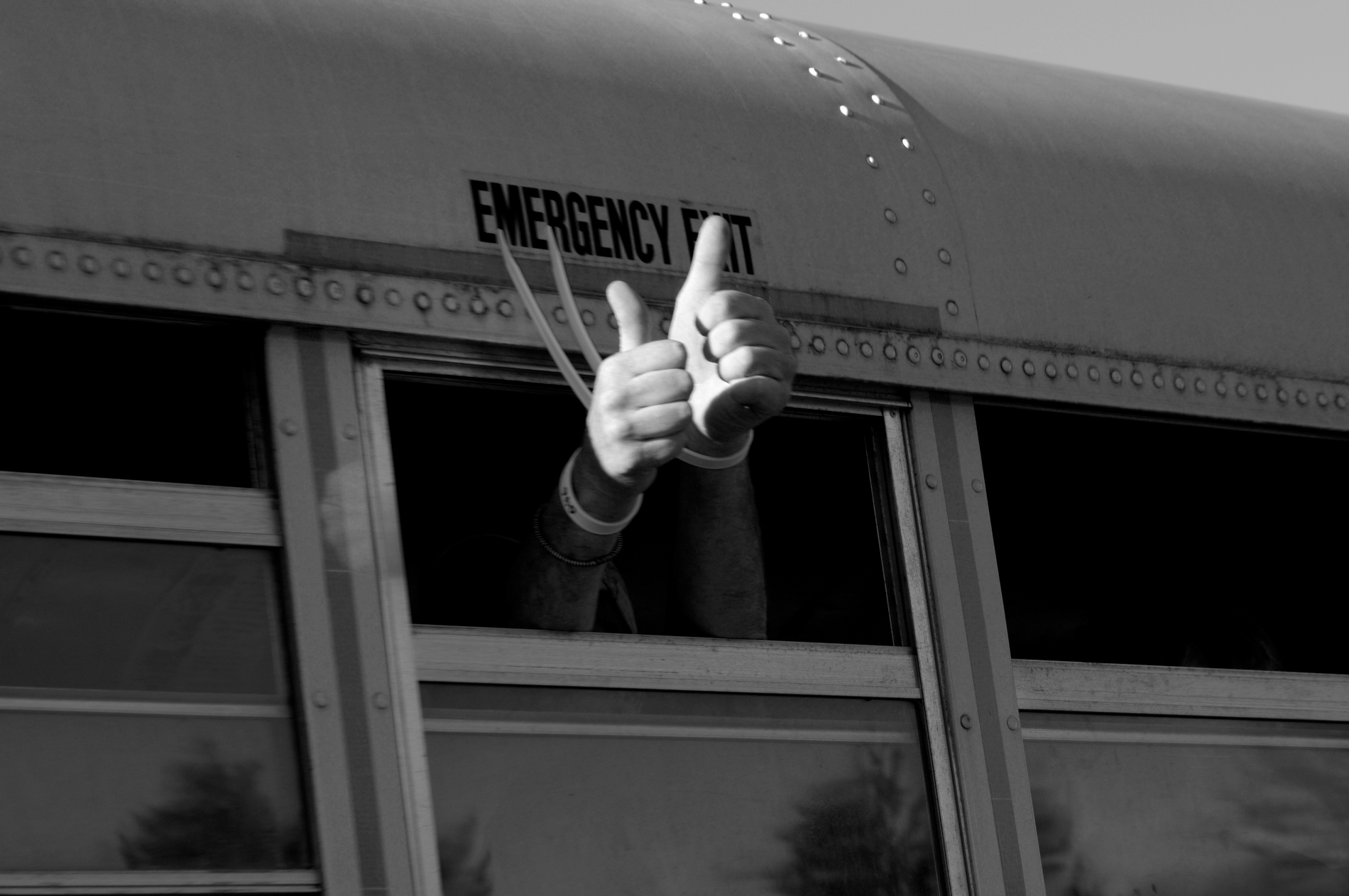 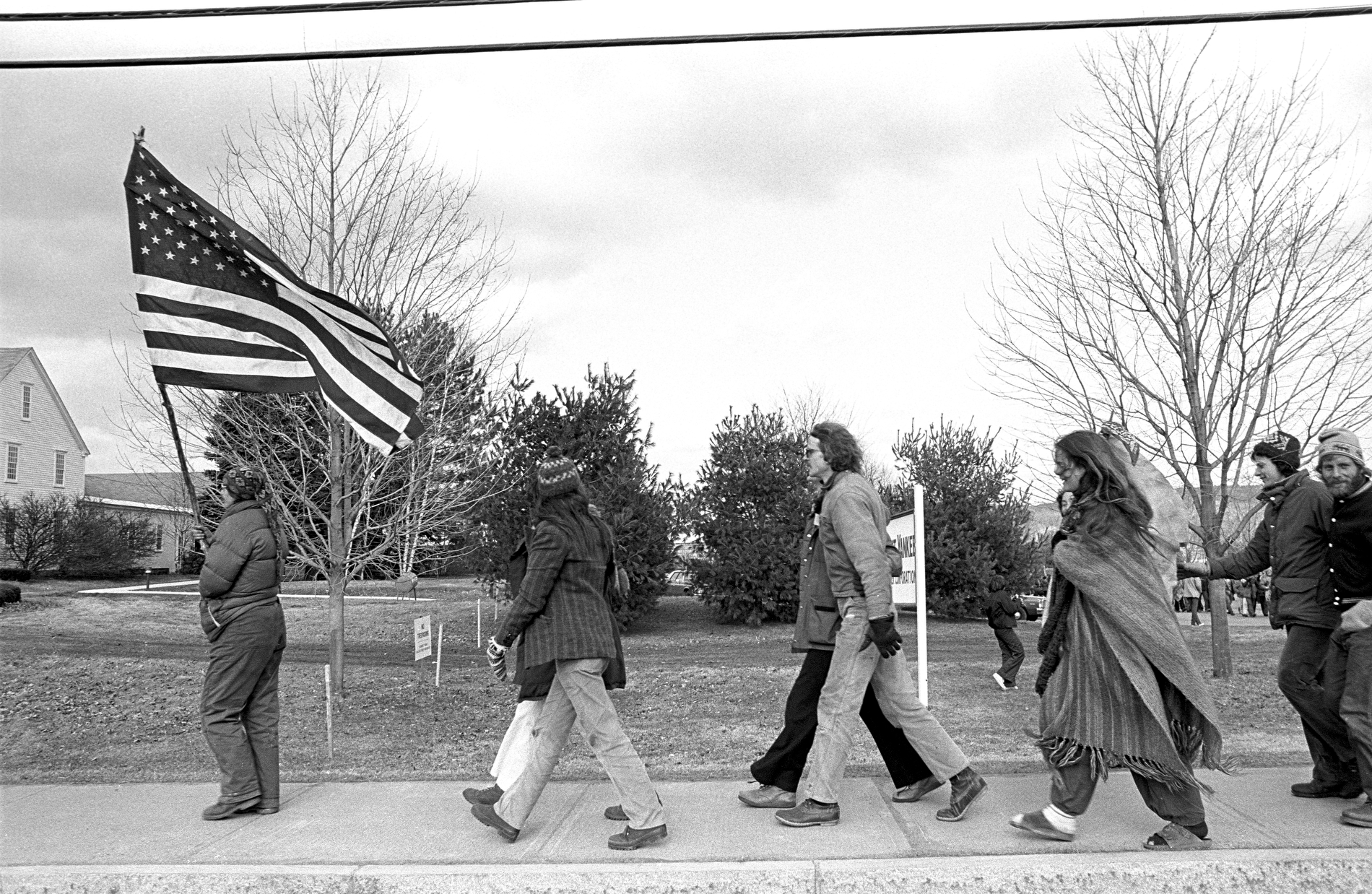 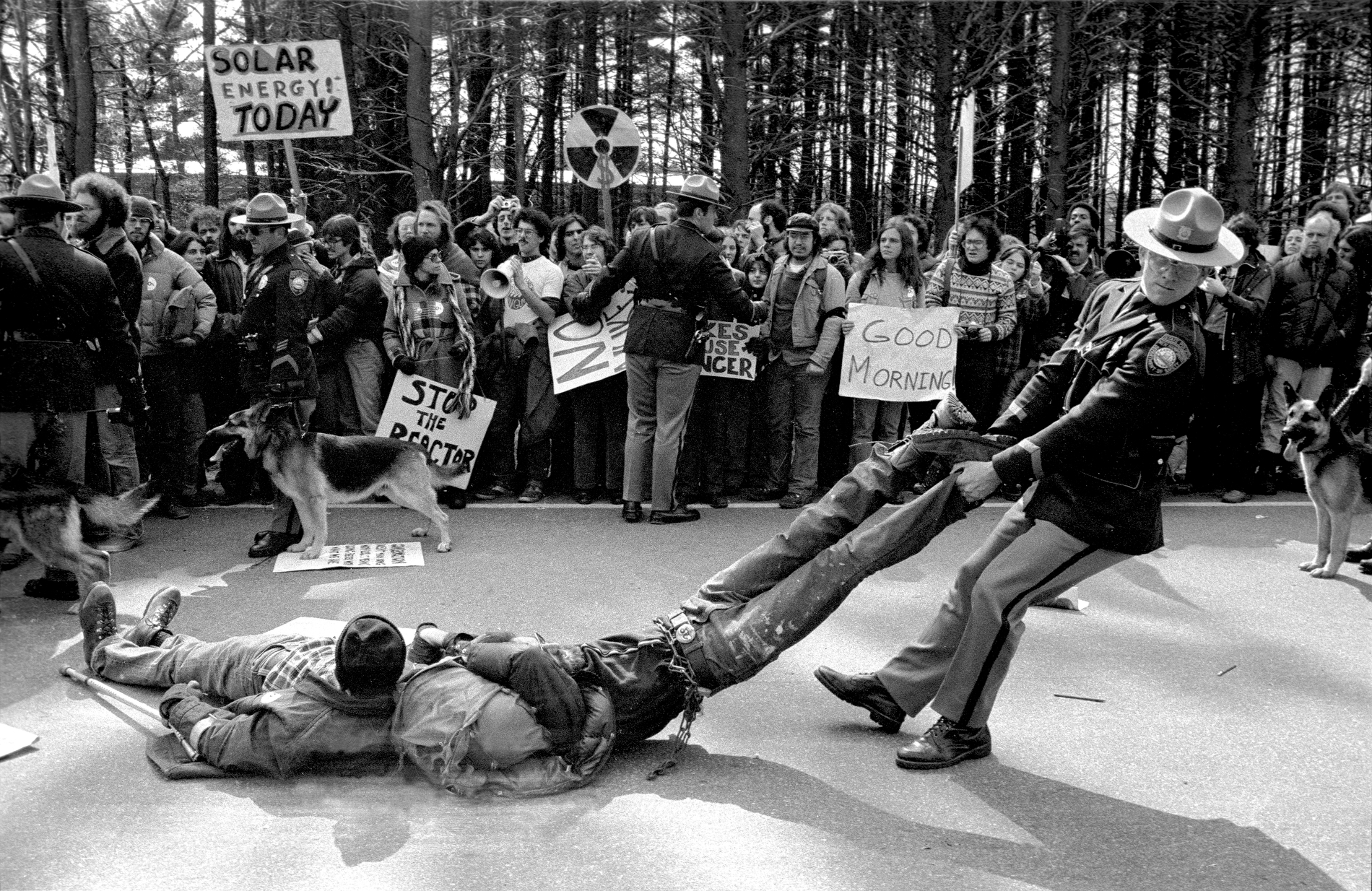 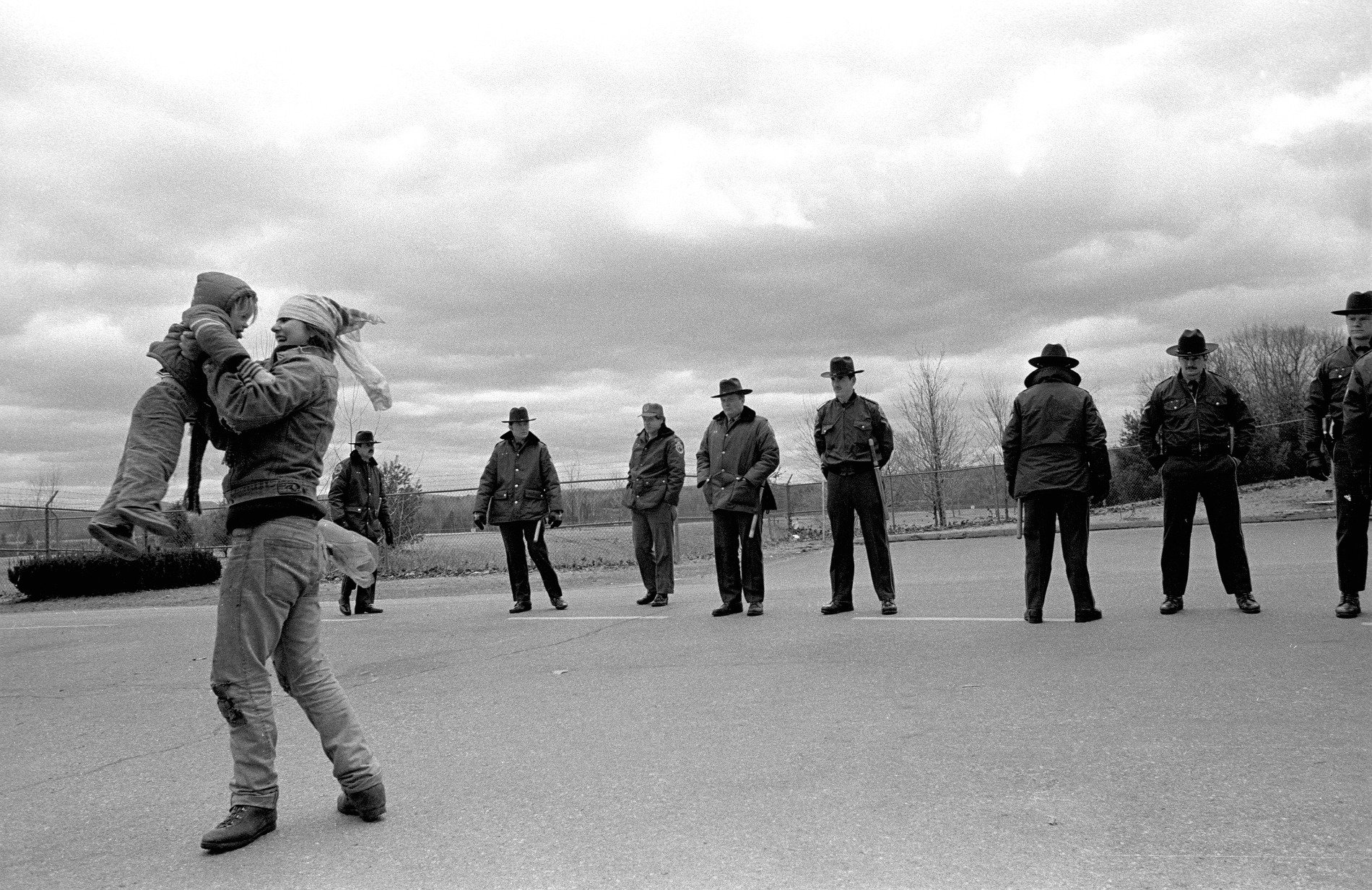 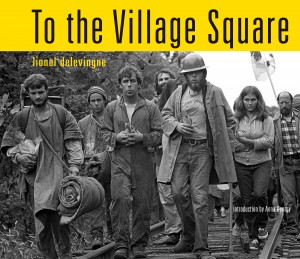 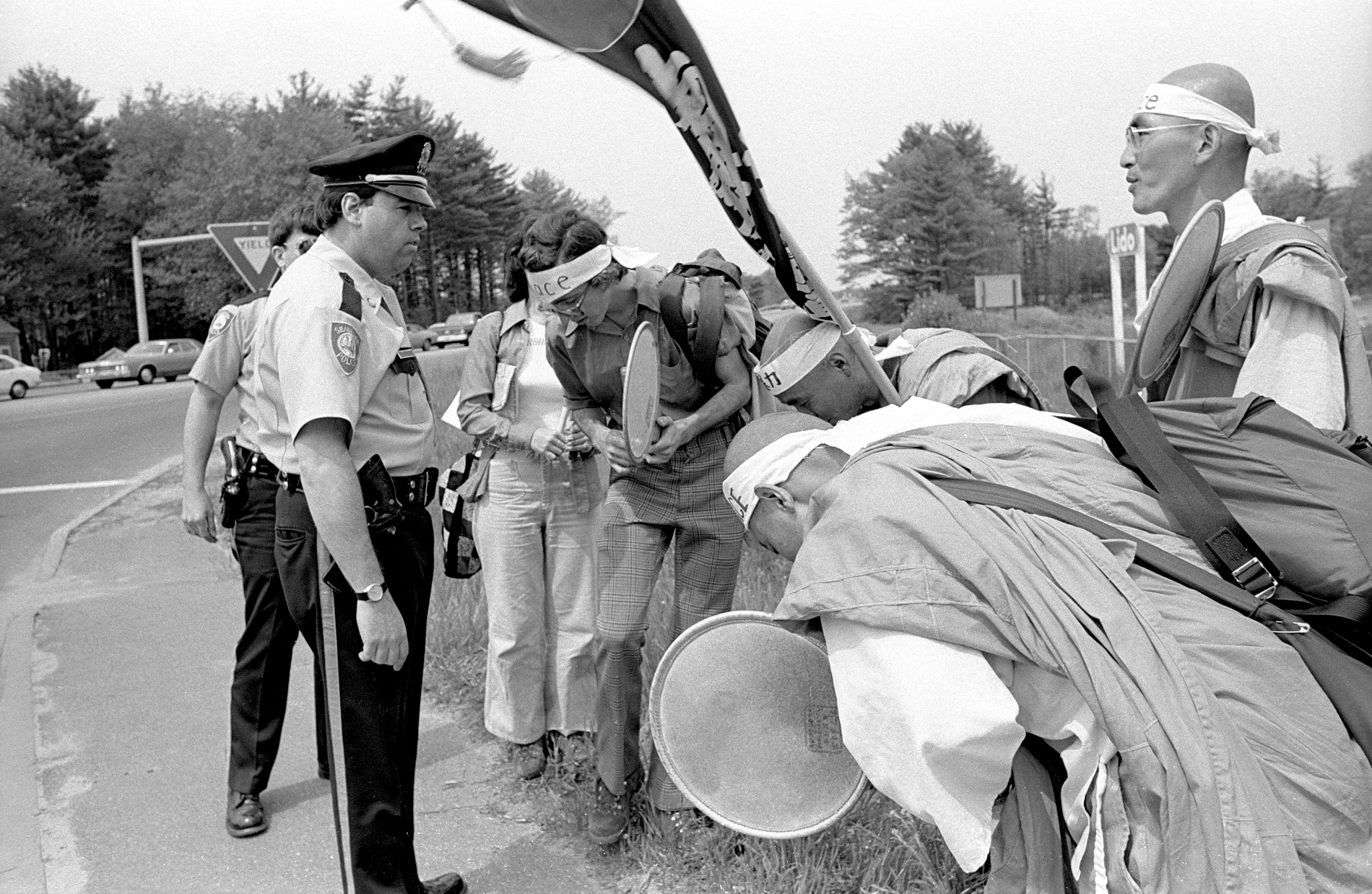 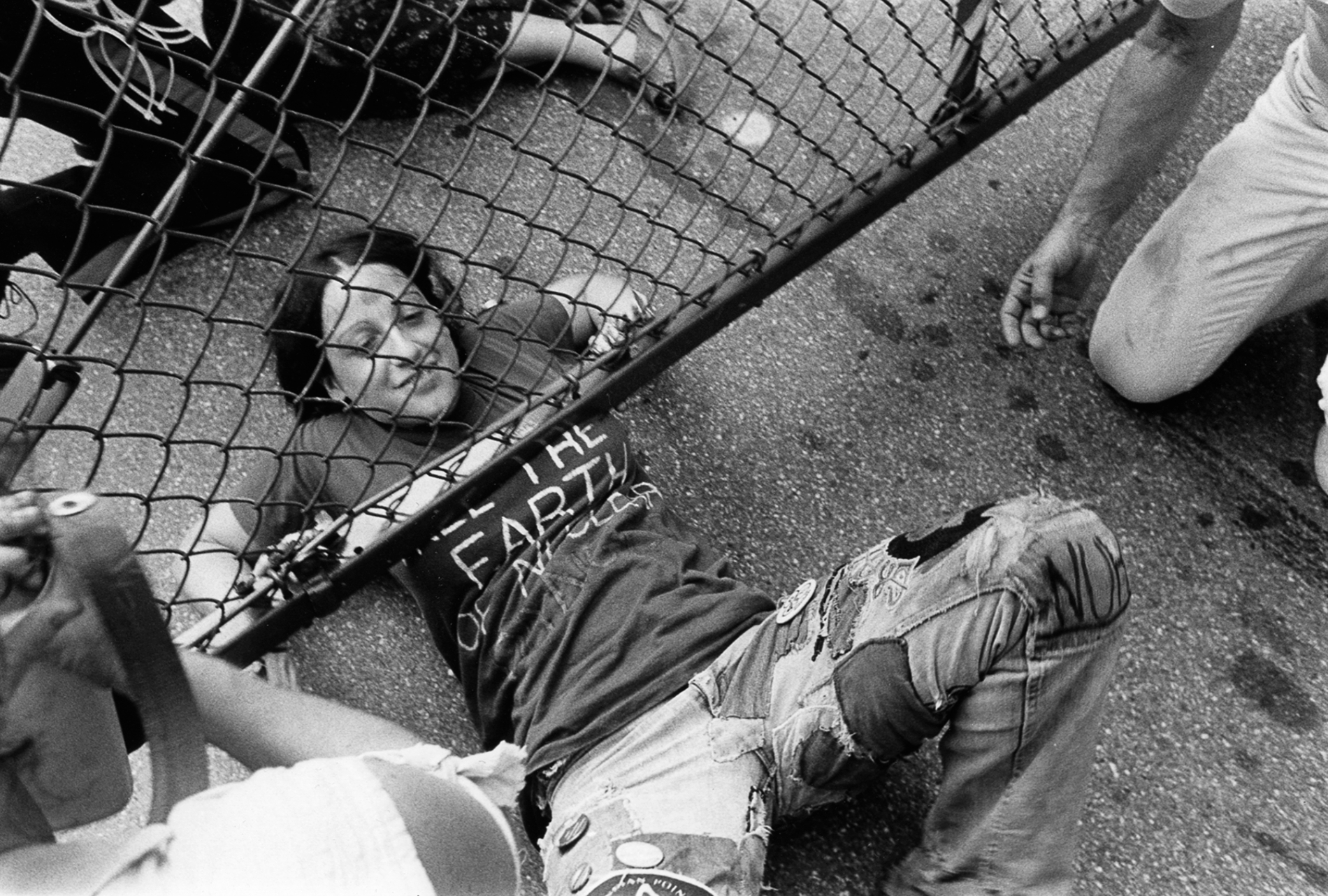 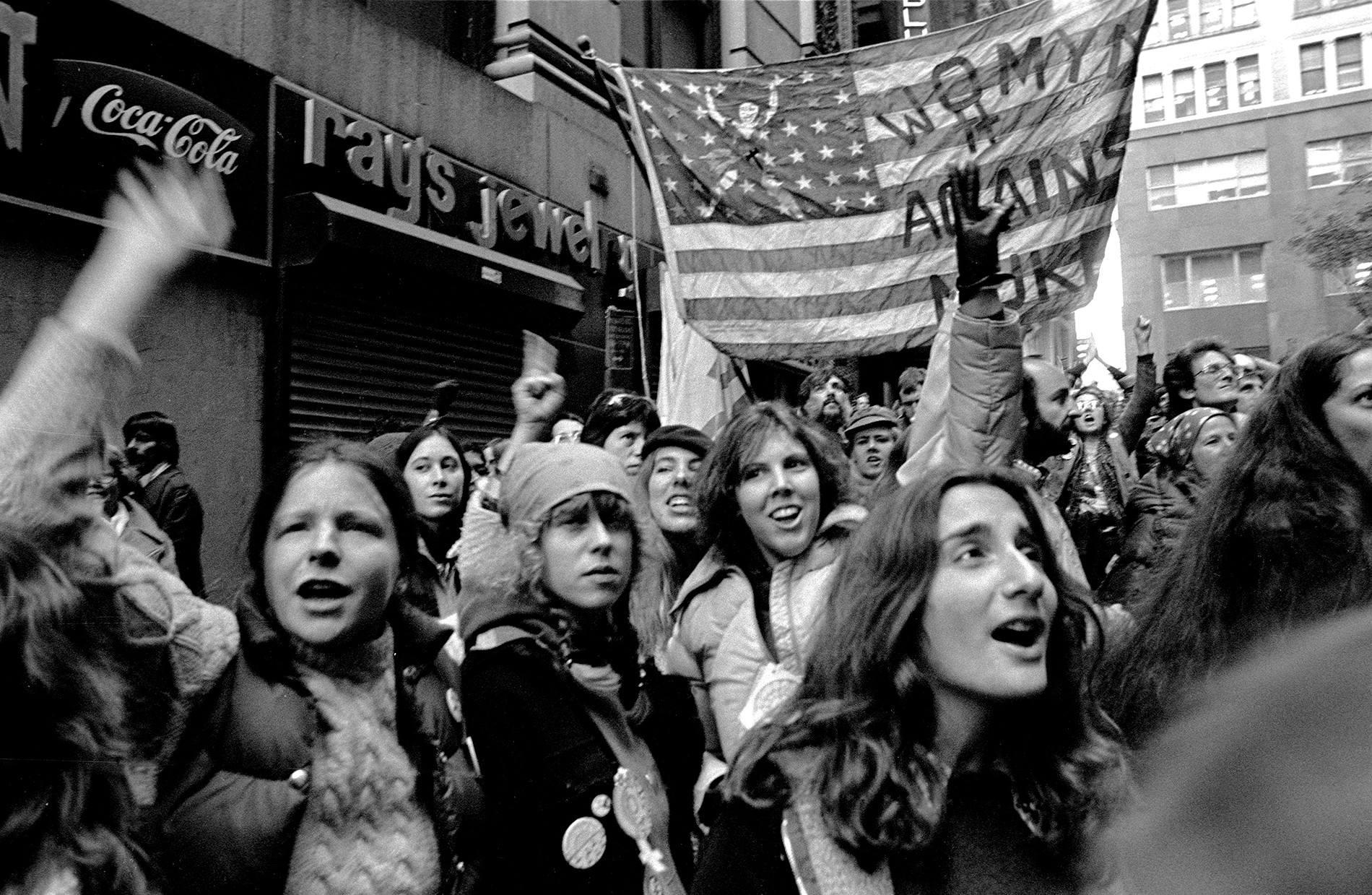 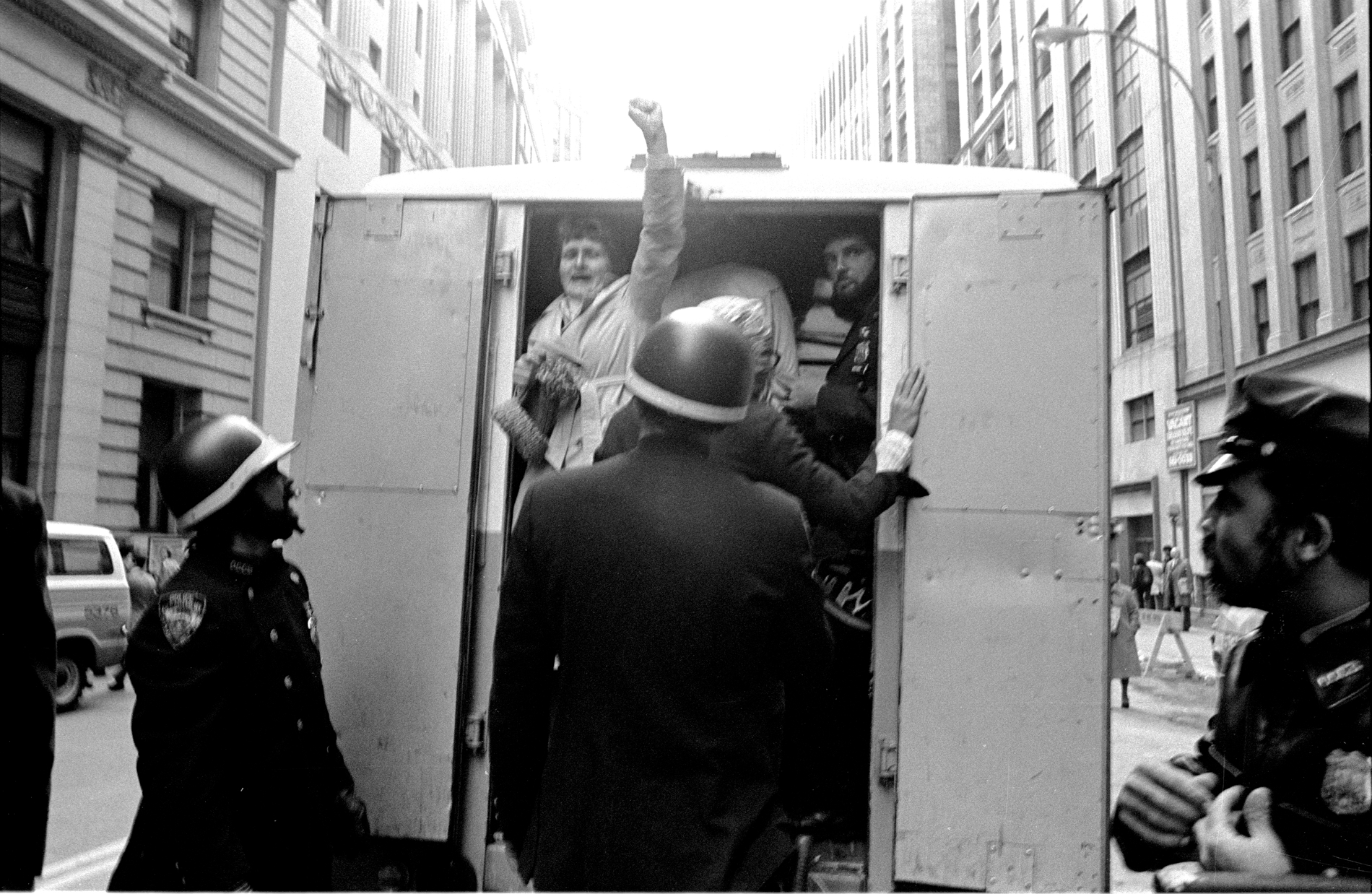