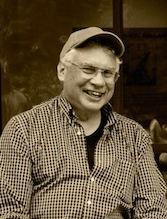 James Lerager is a social documentary photographer, author of the book ‘In The Shadow Of The Cloud: Photographs and Histories of America’s Atomic Veterans’ (Fulcrum Press, 1988), and the forthcoming books ‘Nuclear History – Nuclear Destiny’ and ‘Mexico: Portraits of Complexity.’ Penn State University Press published Paul Dosh and James’ book ‘Demanding the Land’ in 2010. James has mounted 35 solo photography exhibitions in the United States, Europe, and Latin America, and published in some 30 countries. He holds a Masters in Public Policy from the University of California, Berkeley. James received Fulbright Fellowships to teach and photograph in Medellín, Colombia (2004–2005 and 2007). He is currently director of the Documentary Photography and Research Project (webphotoessay.com) and photography editor for the academic journal ‘Latin American Perspectives.’ 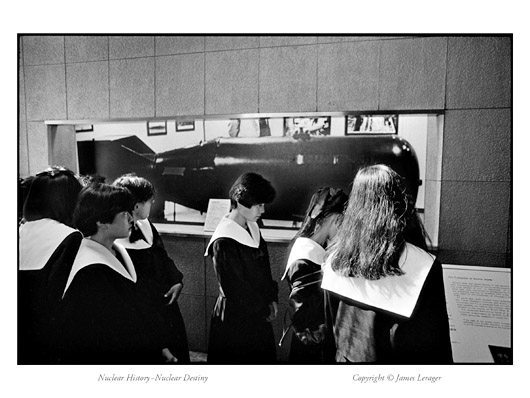 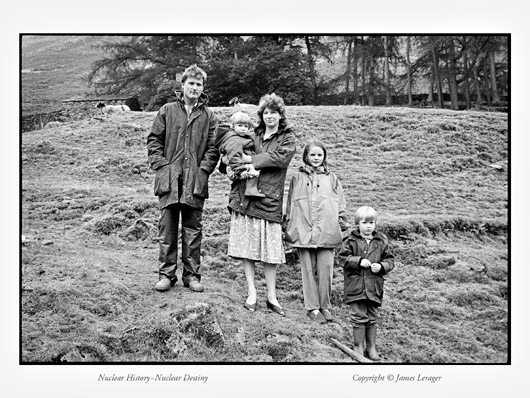 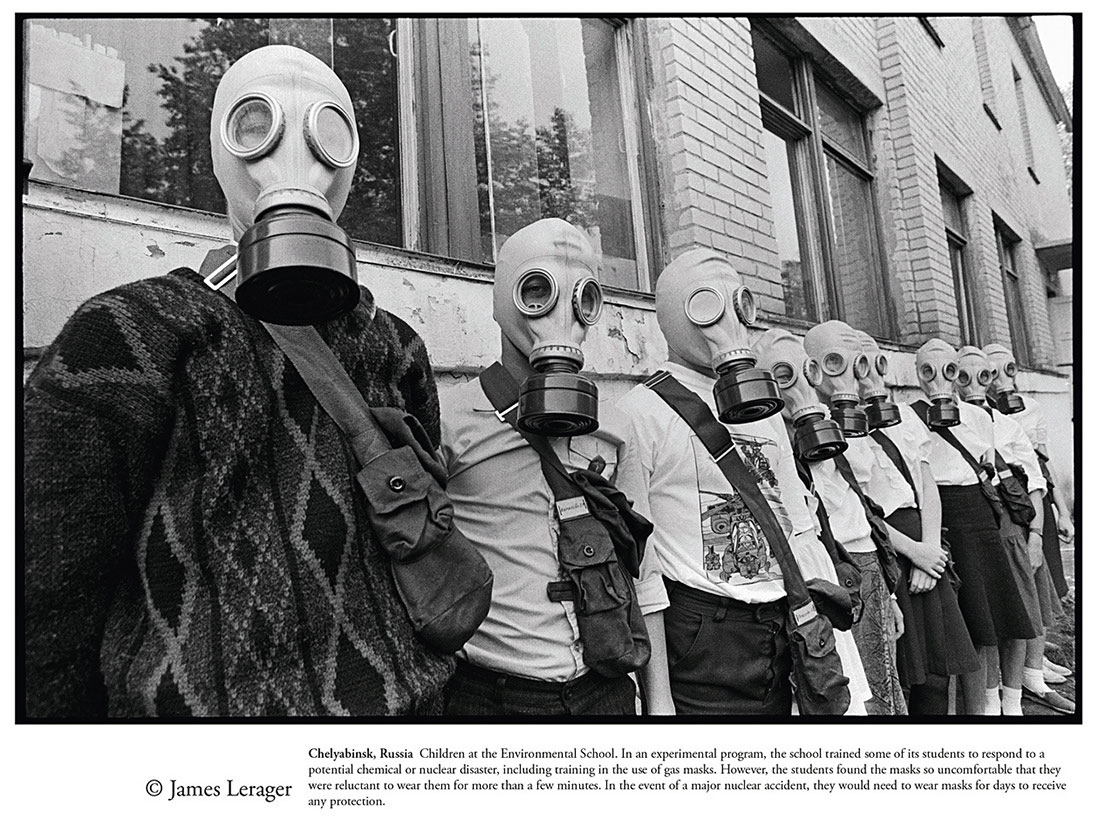 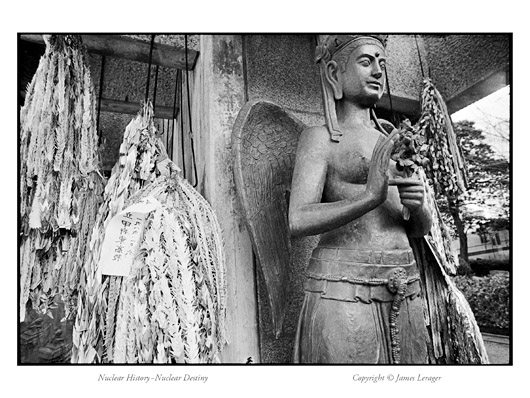 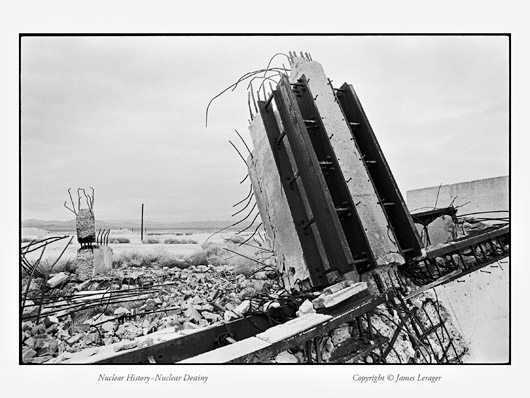 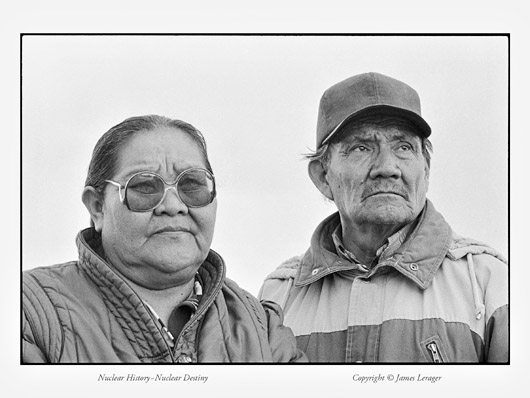 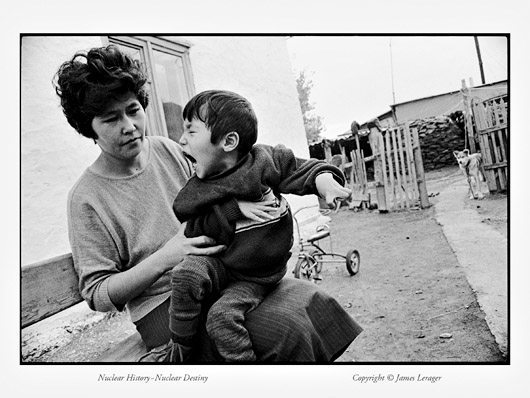 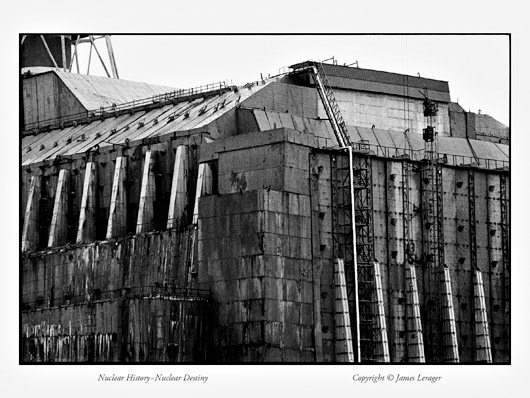 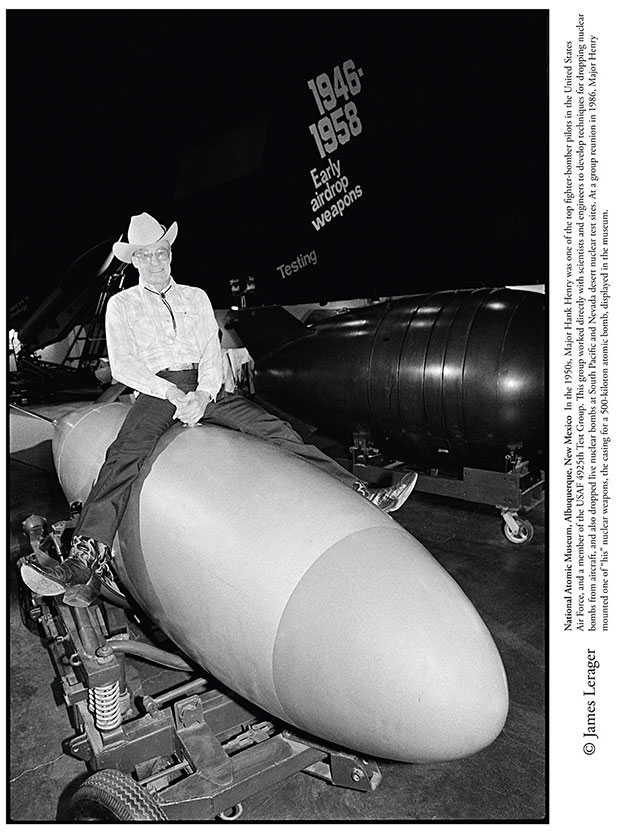 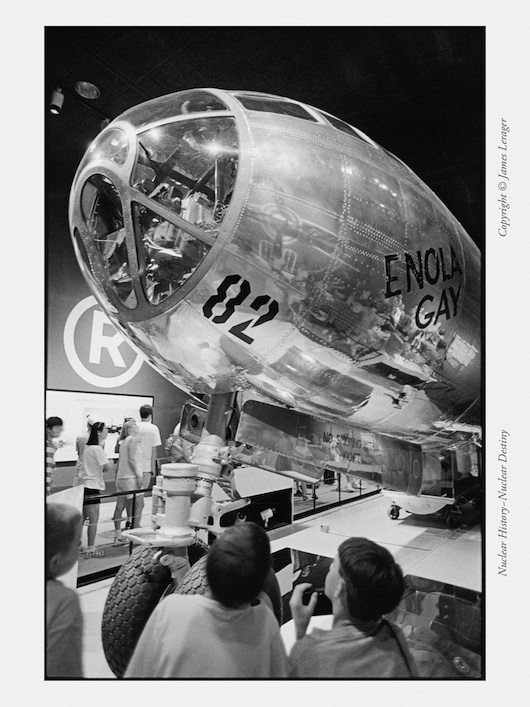