James Crnkovich Since atomic power first exploded onto the public conscience, nuclear energy and weaponry have been integrated into the culture and conscience of our country in the form of universal images that became a backdrop for contemporary culture juxtaposed with the deepest and most tightly guarded of our national secrets. What we were left with was the imagery – everything from the obvious, interesting, frivolous, practical and banal that became a visual backdrop for a representation of modernity, which co-existed with the darkest secrets and the omnipresent terror of global annihilation.  The seen and the unseen occupied two such different places in our conscience that it became a personal quest to explore what was hiding in plain sight.

This quest took me on multiple cross-country photographic journeys seeking out the representations of atomic energy in all of its visual manifestations. To really look at all that could be seen and capture the physical, geographic and cultural context in which these images existed. It became a journey of many years and tens of thousands of miles. My preconception that I would somehow chronicle the influence of nuclear weapons on the American psyche began to fray beneath the sheer weight and diversity of these experiences. Very quickly, I ceased to limit myself to government weapons, manufacture, storage, testing, facilities and museums and started to look at how the nuclear symbols of power and peace were systematically and unintentionally woven into the culture of surrounding communities. The results – now many hundreds of images – are left open to interpretation – less of a treatise than an opportunity for people to create their own connections. As fond as I am of individual images, the real meaning and power for me, and I hope the audience, is to see them in collection so the juxtapositions become more jarring, the similarities additive, with meaning constantly in flux as we move from the frivolous to the sinister and see in sharper focus what has receded into the wallpaper of our communal background. 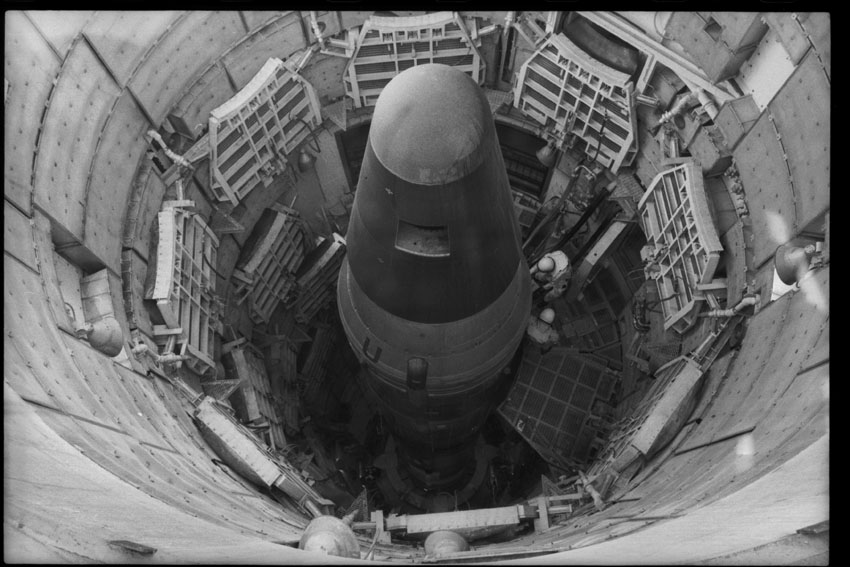 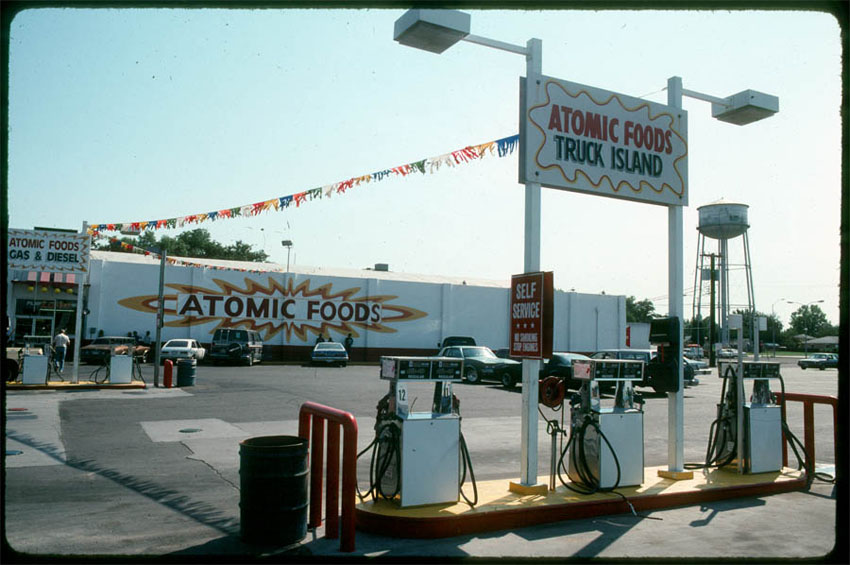 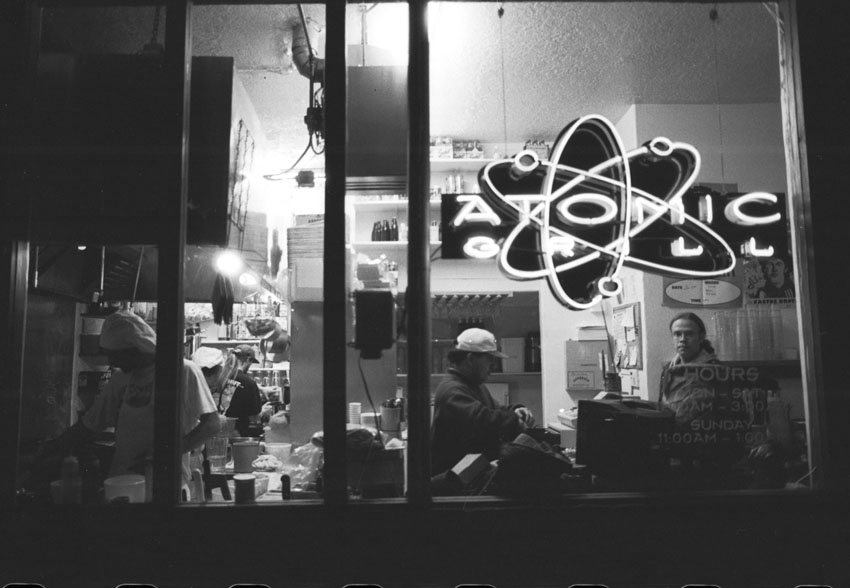 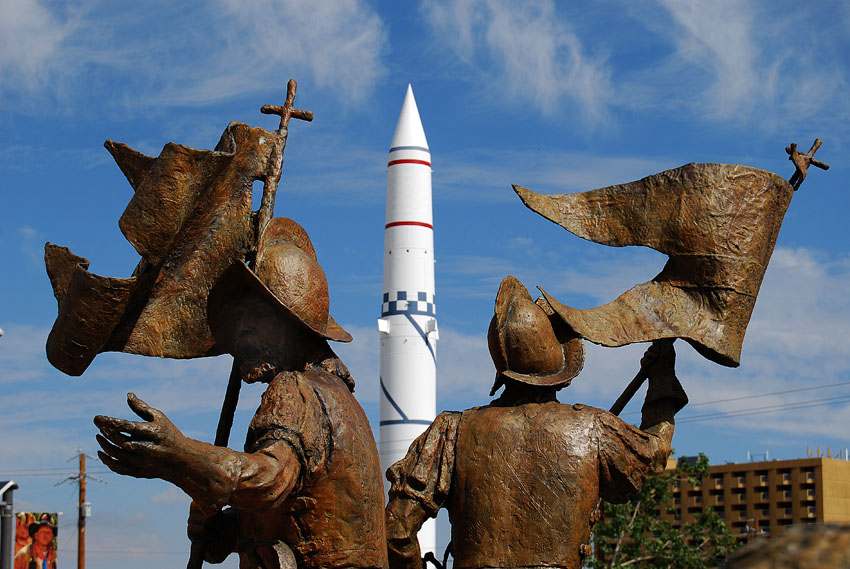 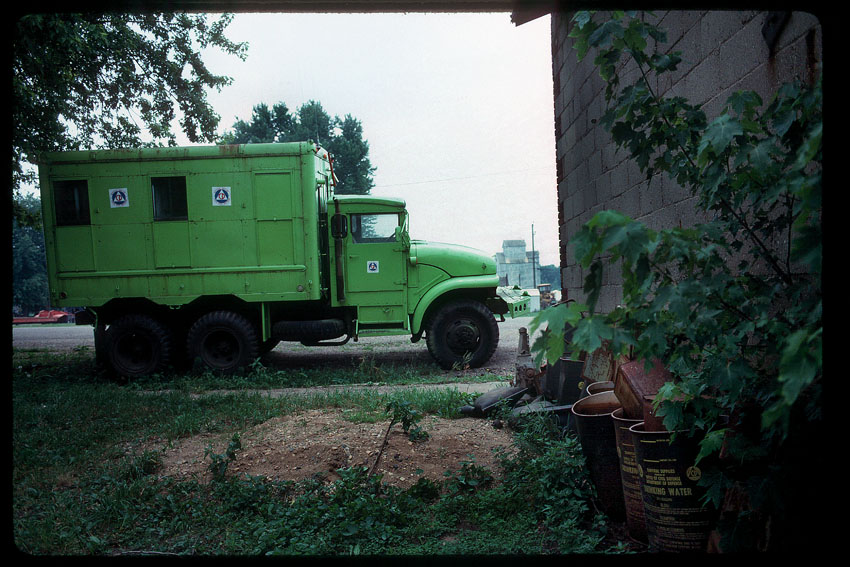 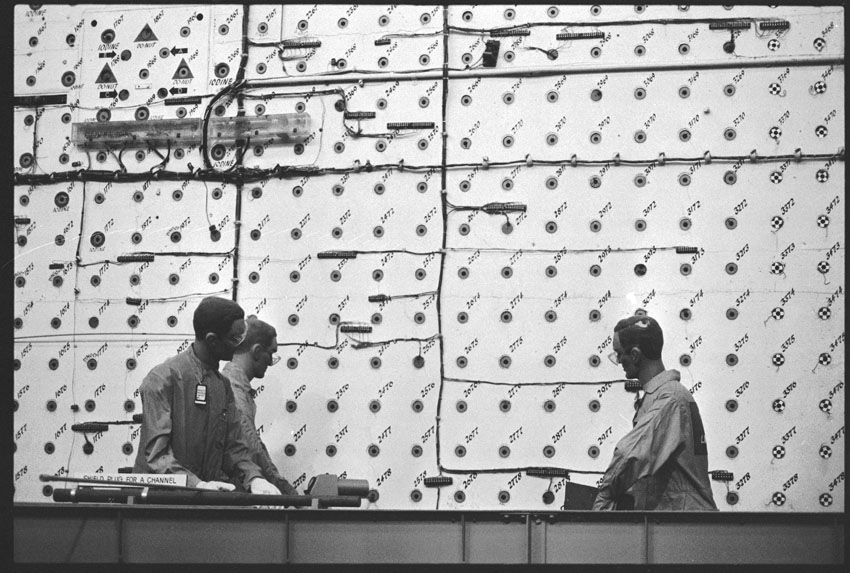 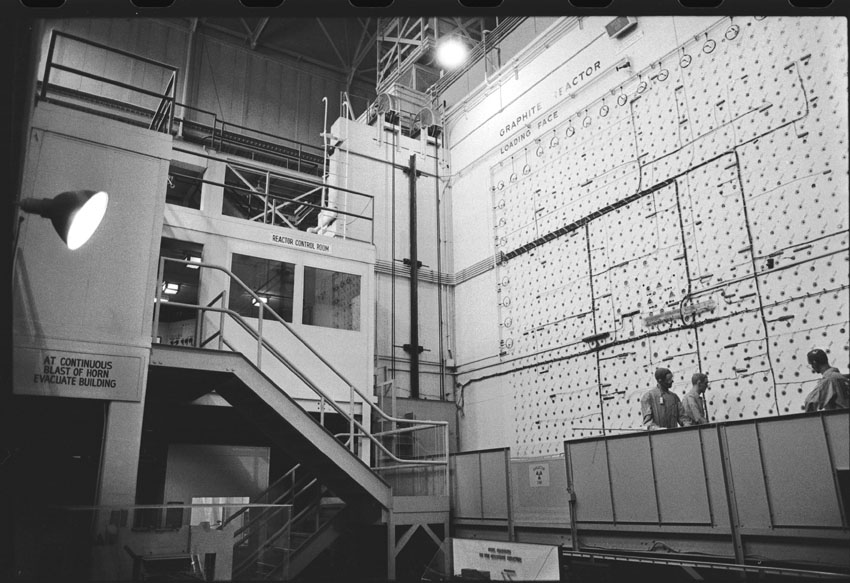 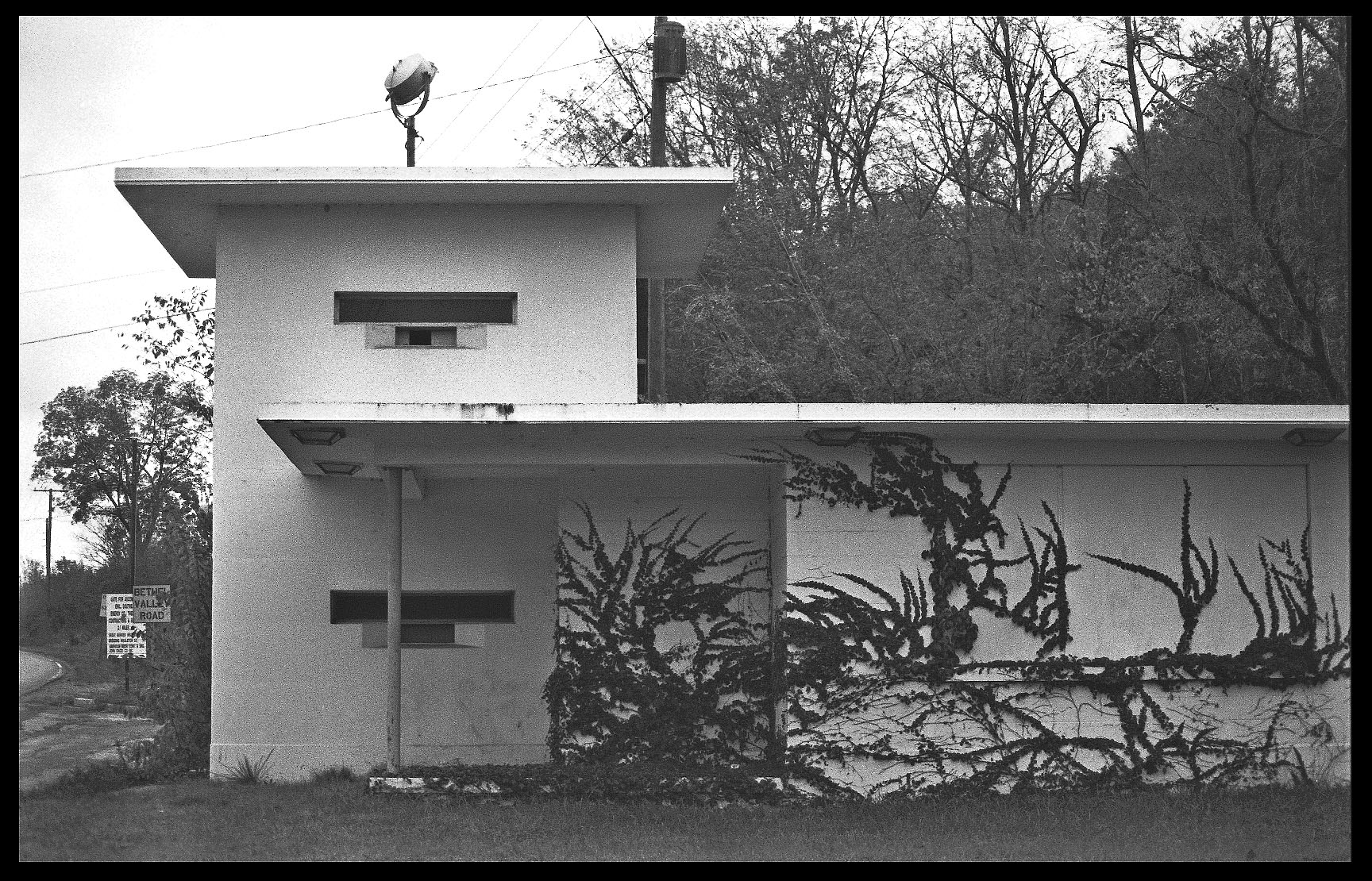 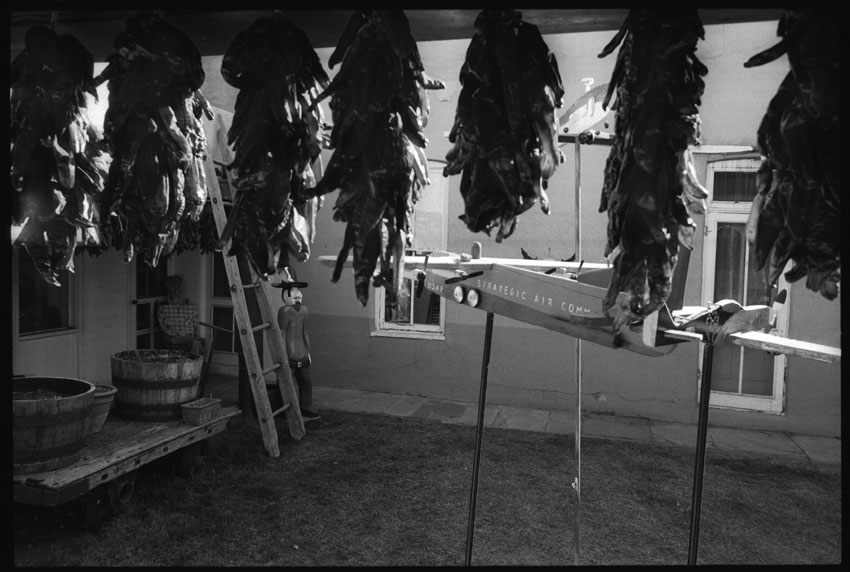 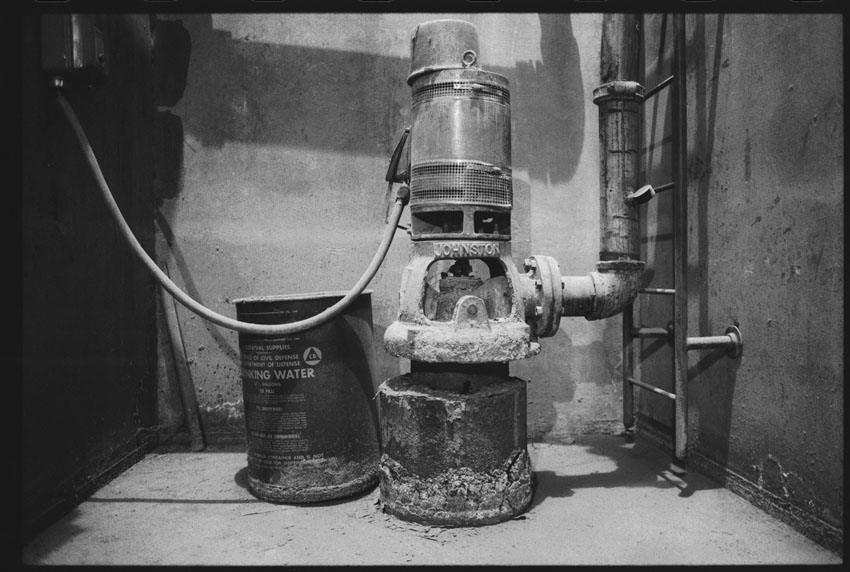