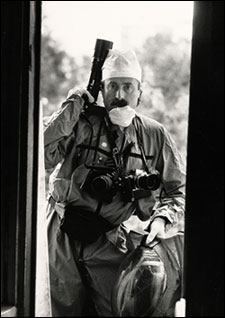 Igor Fedorovich Kostin (27 December 1936 – 9 June 2015) was one of the five photographers in the world to take pictures of the Chernobyl nuclear disaster near Pripyat in Ukraine, on 26 April 1986. He was working for Novosti Press Agency (APN) as a photographer in Kiev, Ukraine, when he represented Novosti to cover the nuclear accident in Chernobyl. Kostin′s aerial view of the Chernobyl nuclear power plant was widely published around the world, showing the extent of the devastation, and triggering fear throughout the world of radioactivity contamination the accident caused, when the Soviet media was working to censor information regarding the accident, releasing limited information regarding the accident on 28 April 1986, until the Soviet Union′s collapse in 1991.
He had captured the ongoing problems with contamination suffered by human beings and animals. His photos reportedly include those of the many animals born with deformities in the Chernobyl area, when has returned many times to the Zone of alienation to bring the problems to the attention of the world. His efforts exposed him to five times the acceptable level of radiation, and he was inflicted by illness related to this. Kostin died in Kiev in 2015 at the age of 78 in a car accident. He was married to Alla Kostin. 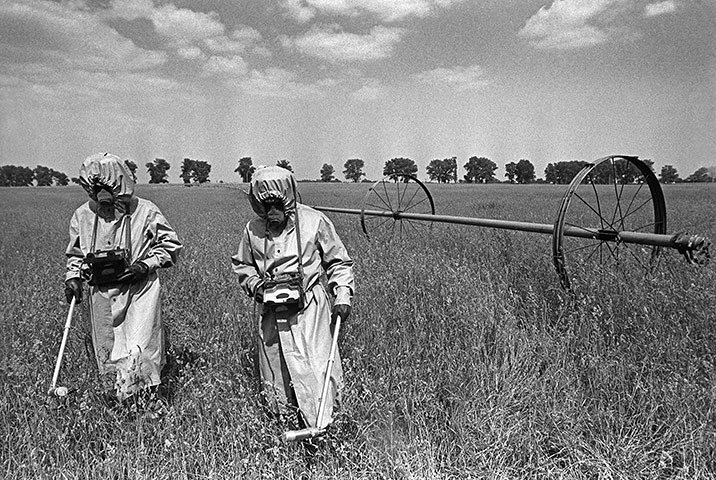 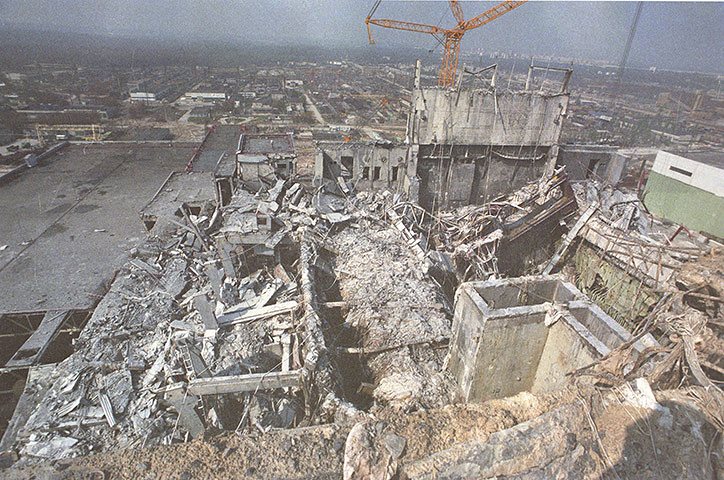 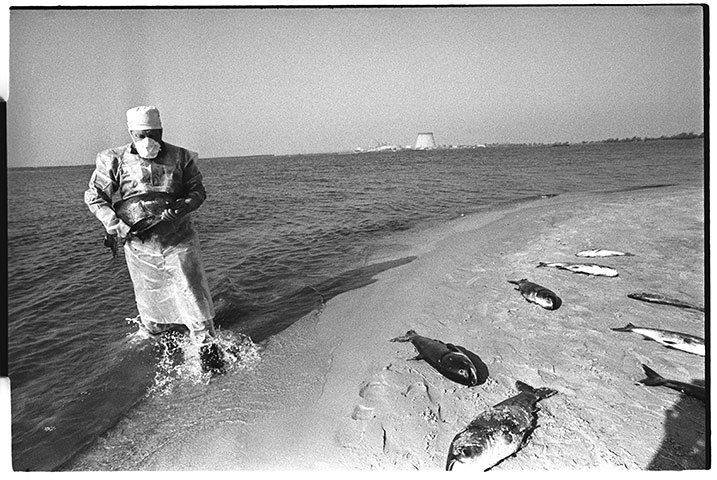 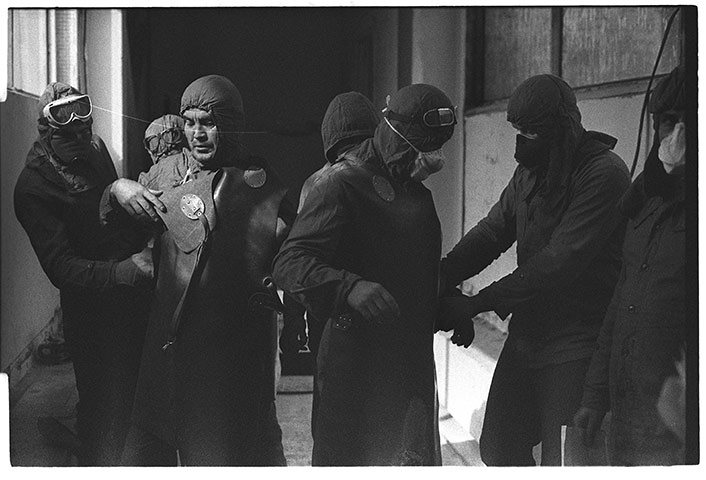 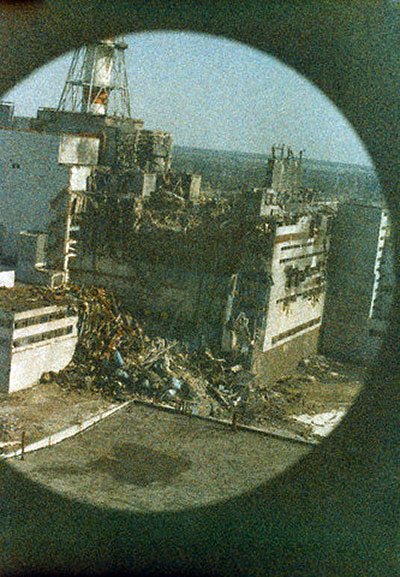 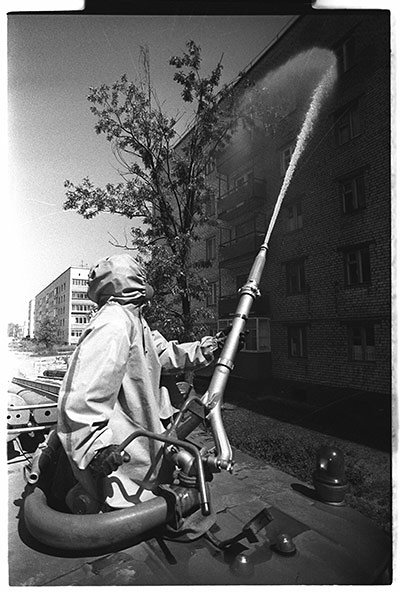 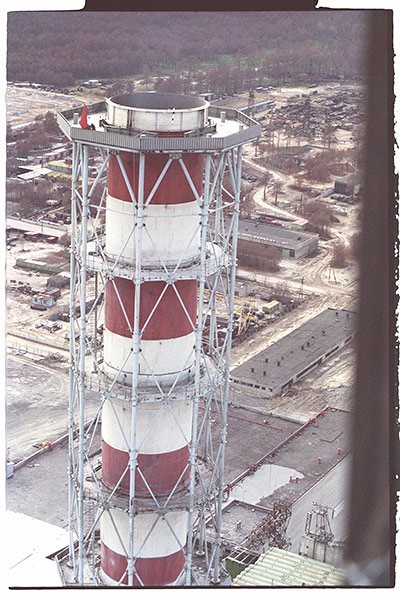 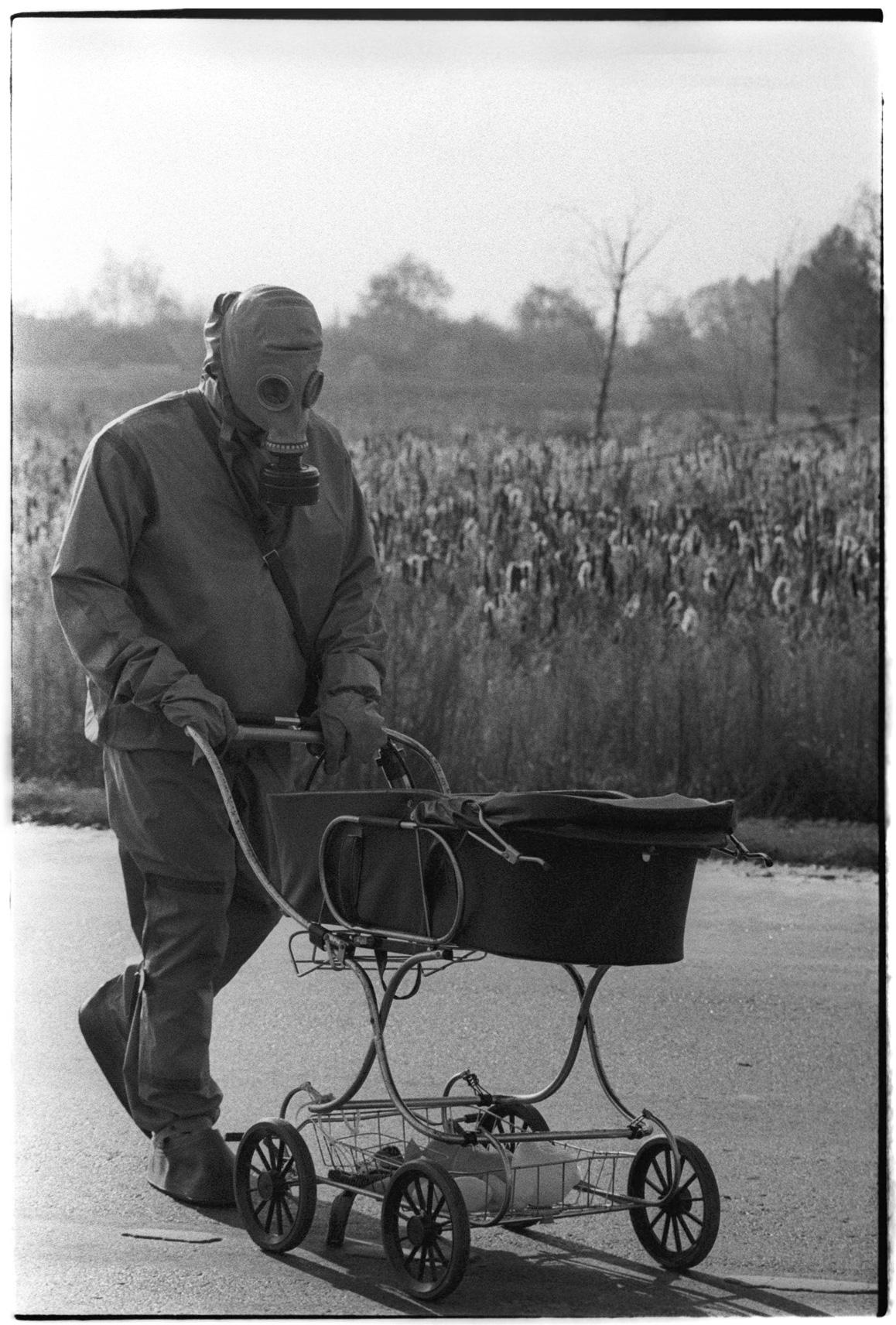 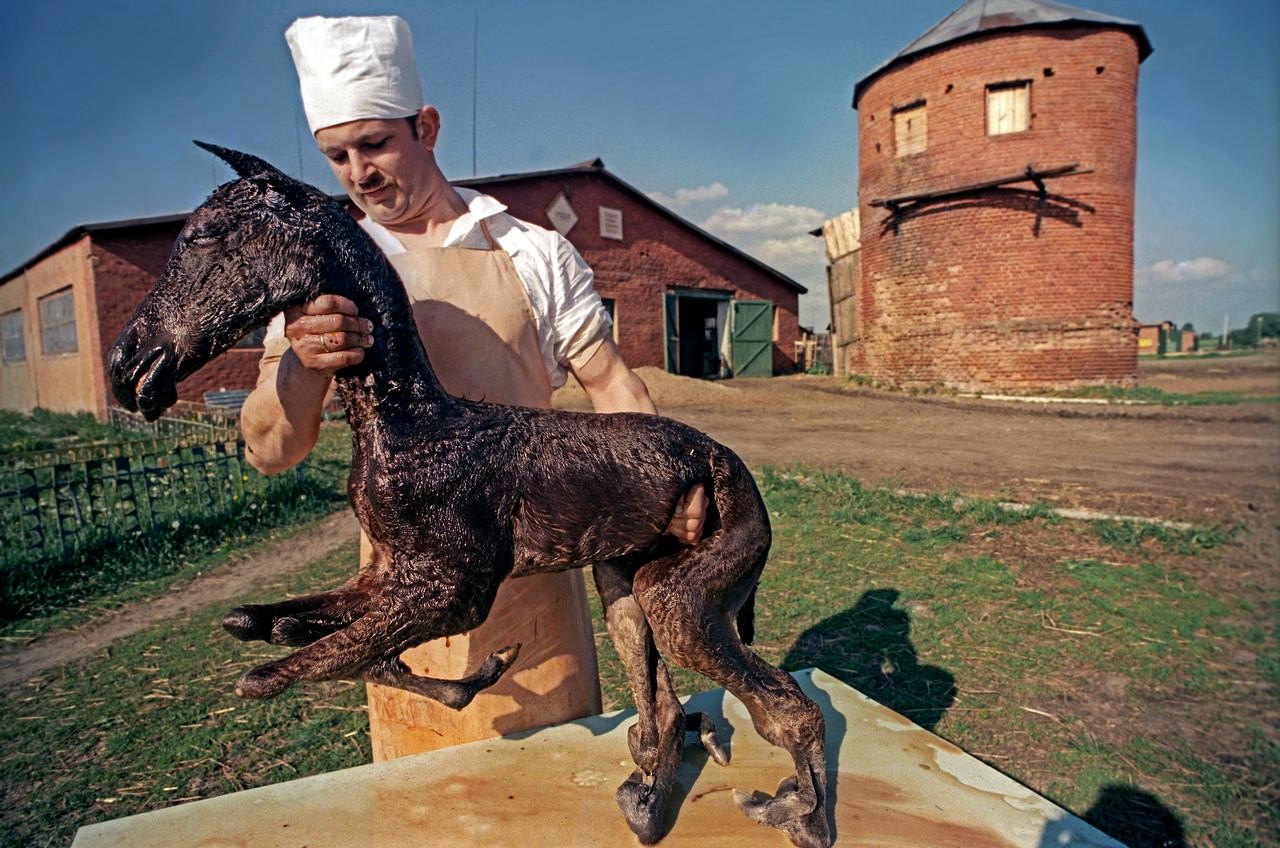 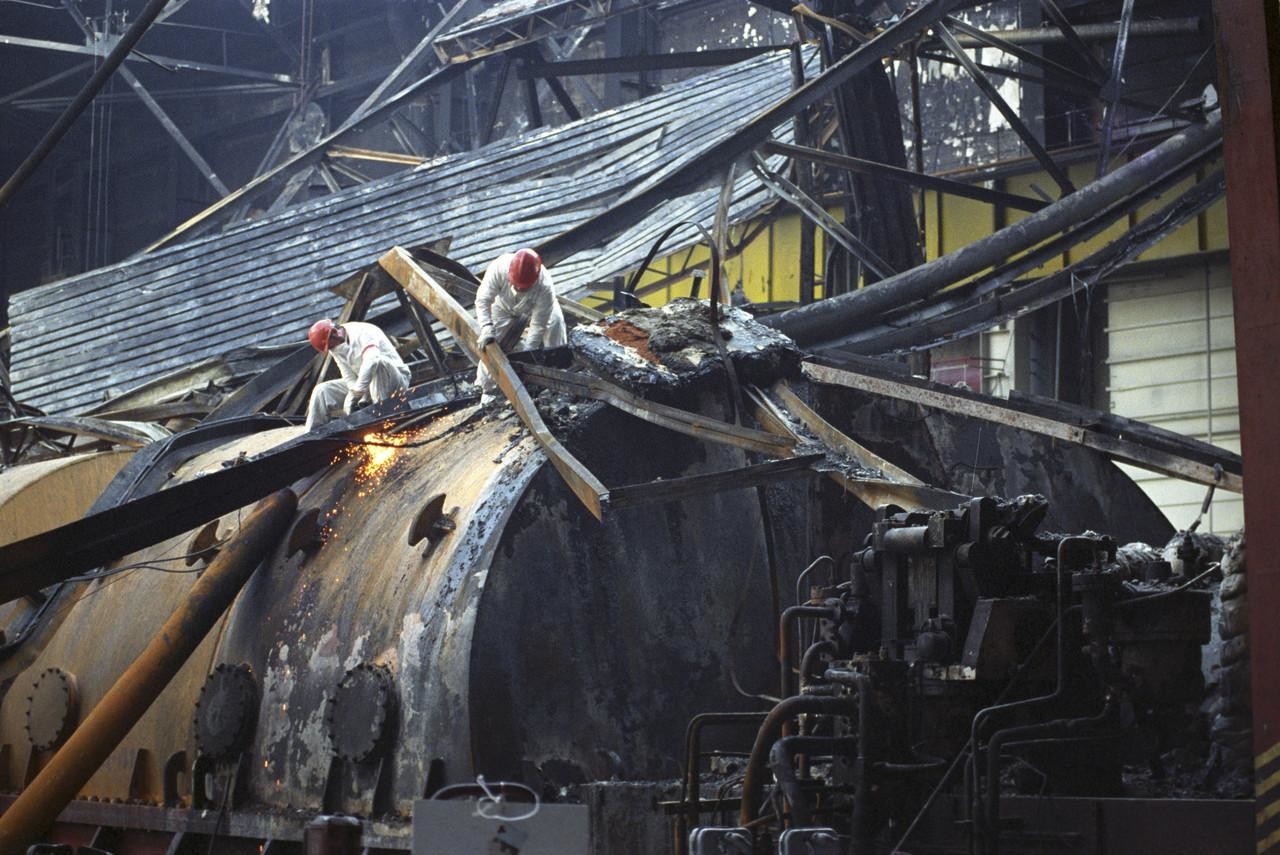