Dr Grace Halden is a lecturer in Modern and Contemporary Literature at Birkbeck College, University of London. She has particular interest and expertise in the representations of technology in popular culture. Grace has conducted research into the development of nuclear technology in the 20th Century. Alongside examining how nuclear weaponry significantly impacted 20th Century life, she has also researched nuclear power in the UK and USA. As a cultural historian, Grace has investigated how society has reacted to nuclear developments and has spoken at length about nuclear ‘ambivalence’ during the Cold War years. Her work on nuclear technology ties into her fascination with technological influence and human response in the 20th and 21st Century.

Grace initially became fascinated by the nuclear event of 1945 when researching World War II as part of her PhD studies (2010) and she started photographing nuclear themes around the same time. In much of her work, she captures the human element of nuclear consequence. In her Radiation Mannequin series, she photographs mannequins posing in nuclear contexts (for example, in bunkers and as test dummies). The Radiation Mannequin series reflects the pantomime of portraying human life in the nuclear disaster aftermath.

Grace has been granted numerous tours around nuclear power plants in the United Kingdom, and has additionally visited other nuclear sites across the globe, including Three Mile Island. Grace has also been granted interviews with nuclear scientists and plant workers. Grace photographs how nuclear power plants are positioned within communities and intersect sites of natural beauty. Martin Heidegger’s understanding of the ‘standing reserve’ informs her work as her photography aims to also highlight how power plants draw on nature in their everyday function.

Grace has written on nuclear power and the nuclear weapon and has a book entitled Three Mile Island: The Meltdown Crisis and Nuclear Power in American Popular Culture out in mid-2017 (published with Routledge). Grace has also written articles on nuclear issues including ‘Textual Non-Event of Nuclear War’ (eSharp University of Glasgow: http://www.gla.ac.uk/media/media_279209_en.pdf) and ‘Haunting Clouds’ (Nuclear Narratives, Alluvium Journal: https://www.alluvium-journal.org/2016/07/29/haunting-clouds/). In May 2017, she is hosting an event entitled ‘WASTED: Nuclear Disaster in Popular Culture’ at Birkbeck in which nuclear disaster will be discussed as part of an open and public facing conversation. 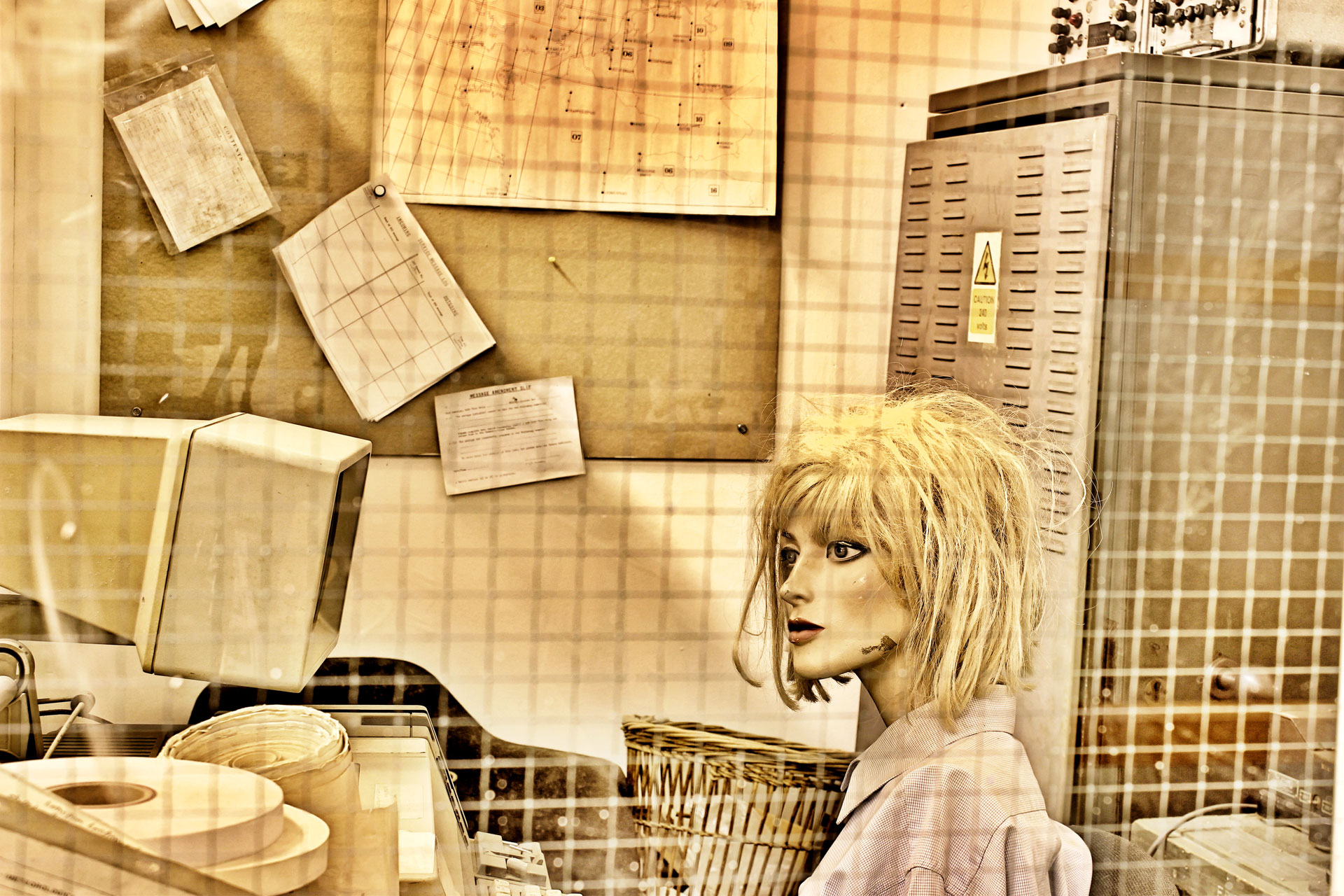 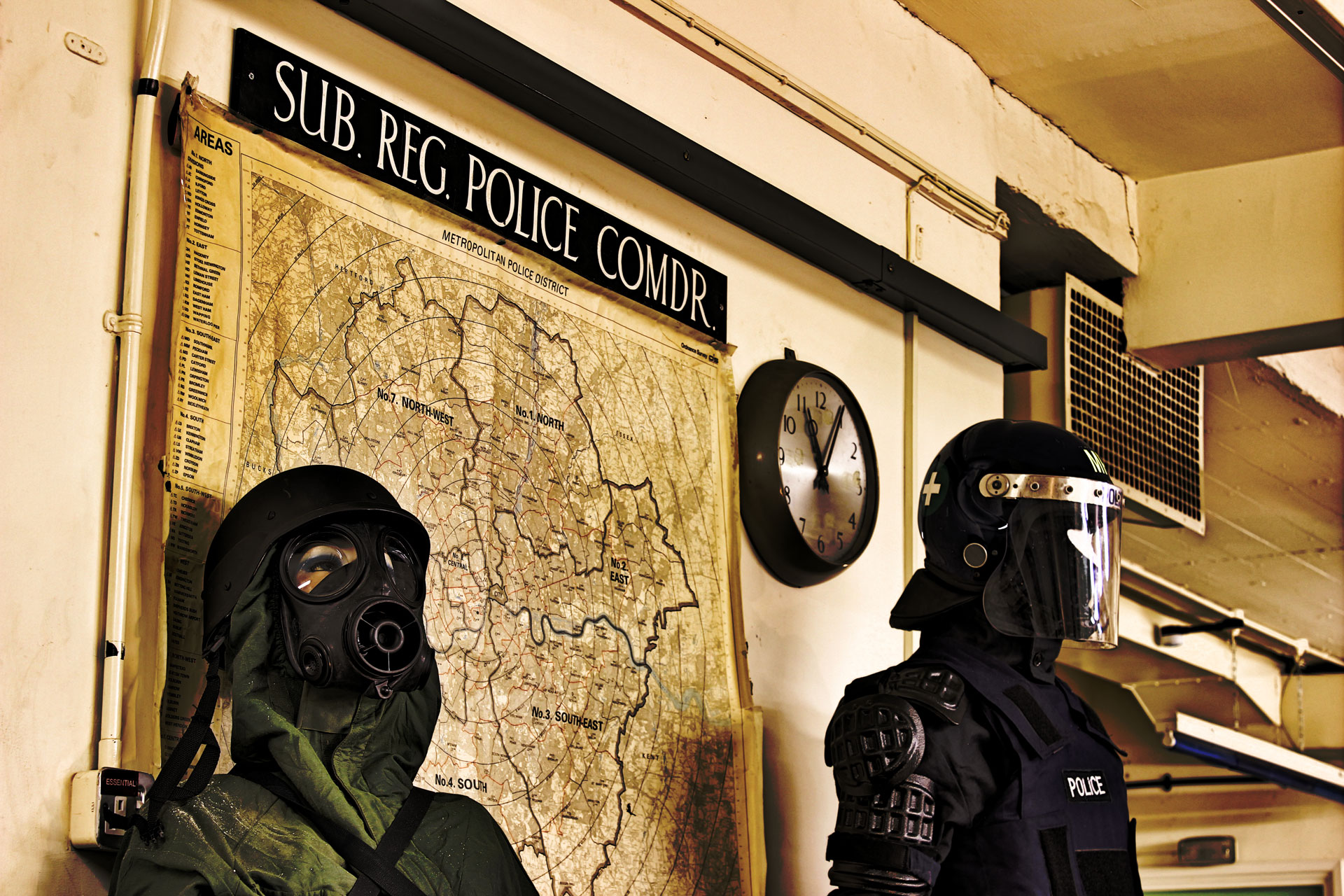 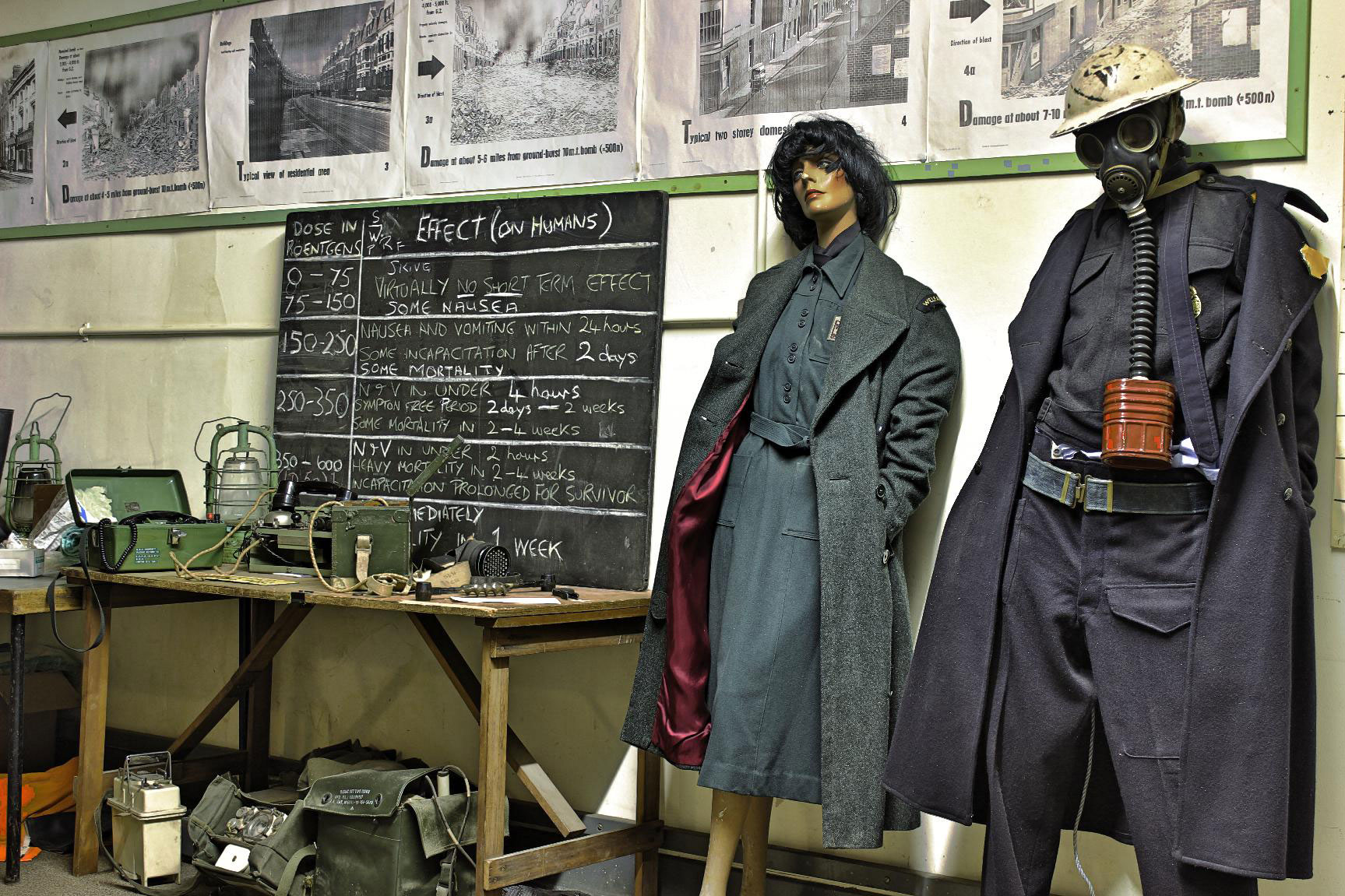 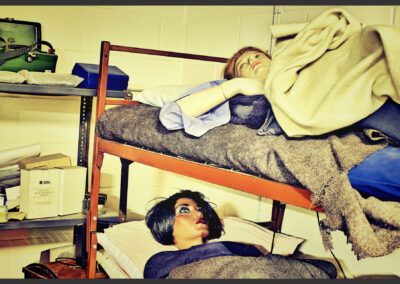 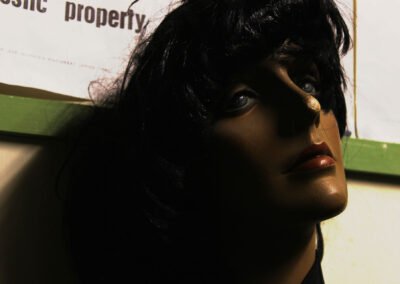 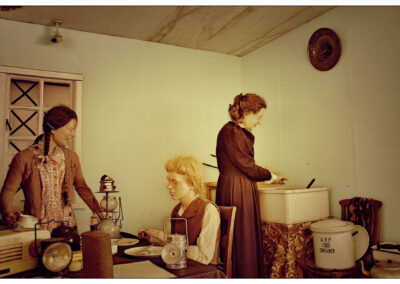 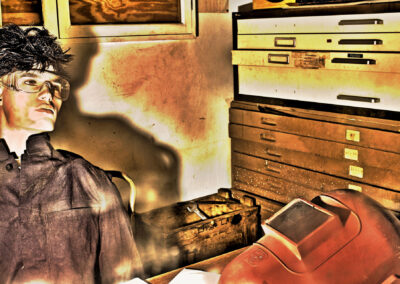 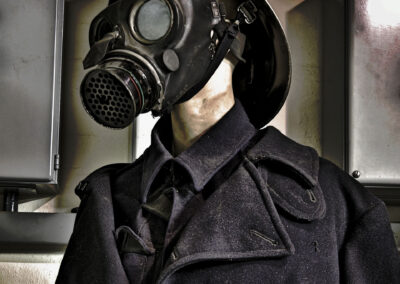 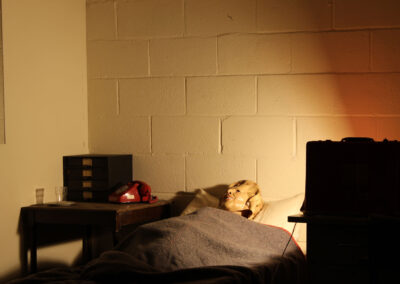