elin o’Hara slavick is an Artist-In-Residence at the University of California, Irvine and will be a visiting Artist-Fellow at CalTech in the spring, 2022. She was a Professor of Visual Art, Theory and Practice at the University of North Carolina at Chapel Hill for 27 years. She received her MFA in Photography from the School of the Art Institute of Chicago and her BA from Sarah Lawrence College. Slavick has exhibited her work internationally and is the author of Bomb After Bomb: A Violent Cartography, with a foreword by Howard Zinn and essay by Carol Mavor, After Hiroshima, with an essay by James Elkins, a chapbook of surrealist poetry Cameramouth, and Holding History In Our Hand for the 75th commemoration of Hiroshima and Nagasaki. She is also a curator, critic and activist.

Her exhibition Hiroshima: After Aftermath was exhibited at the Former Bank of Japan (an A-Bombed building) in Hiroshima, September 17 – October 7, 2011.

She grew up in Maine in an activist family, marching against war, organizing against nuclear power and standing in Portland’s main square every August 6 to remember Hiroshima. 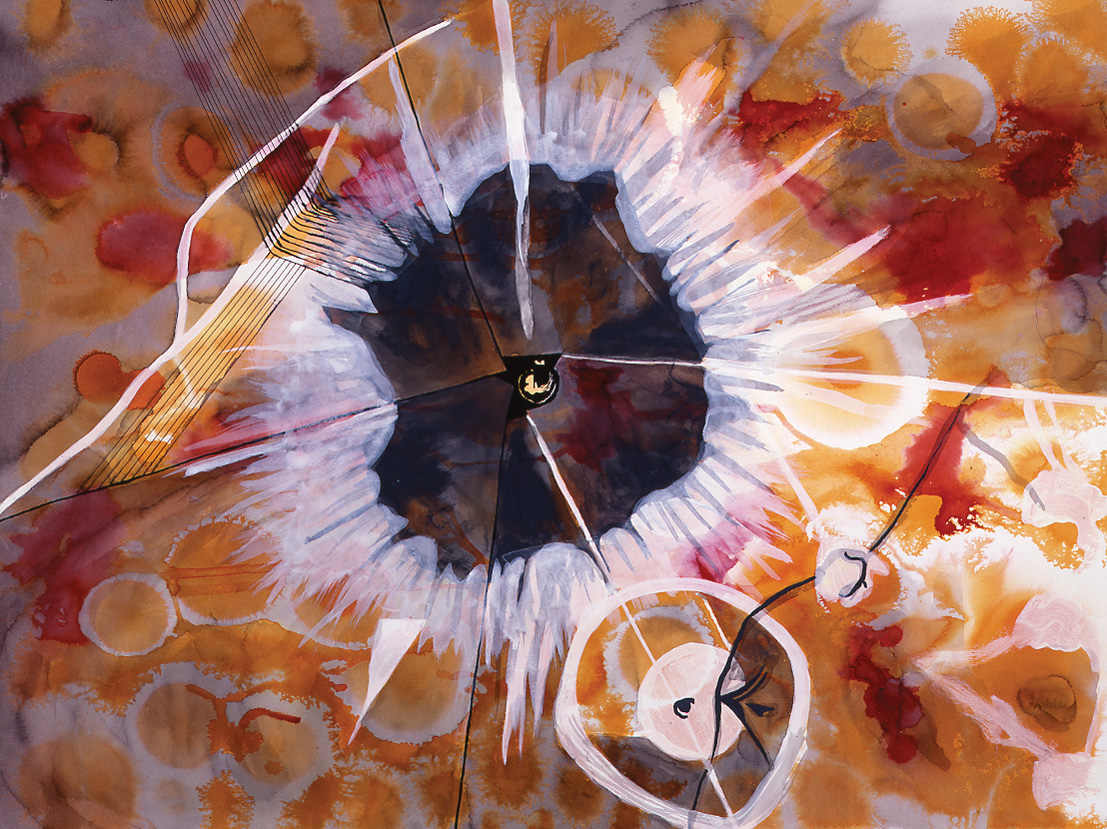 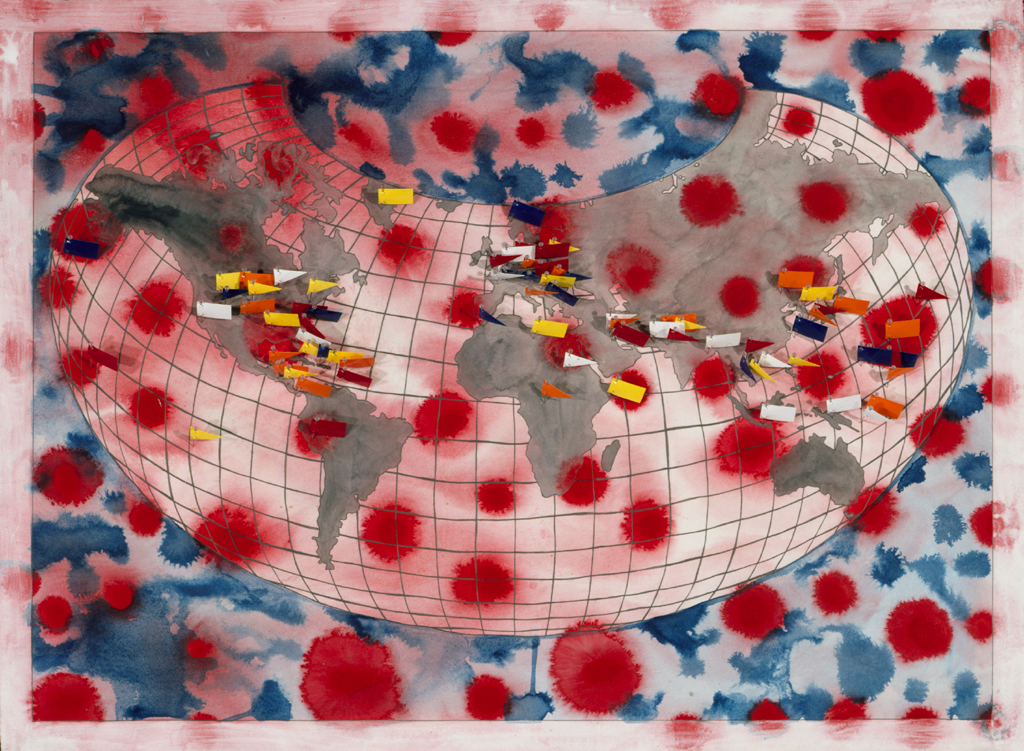 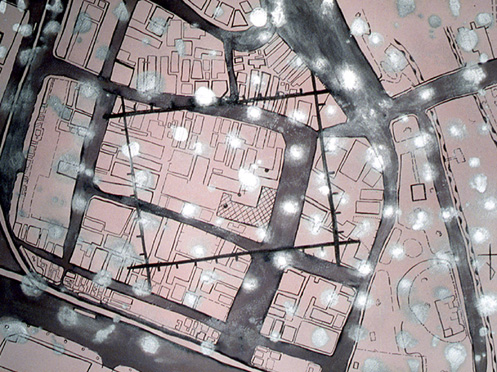 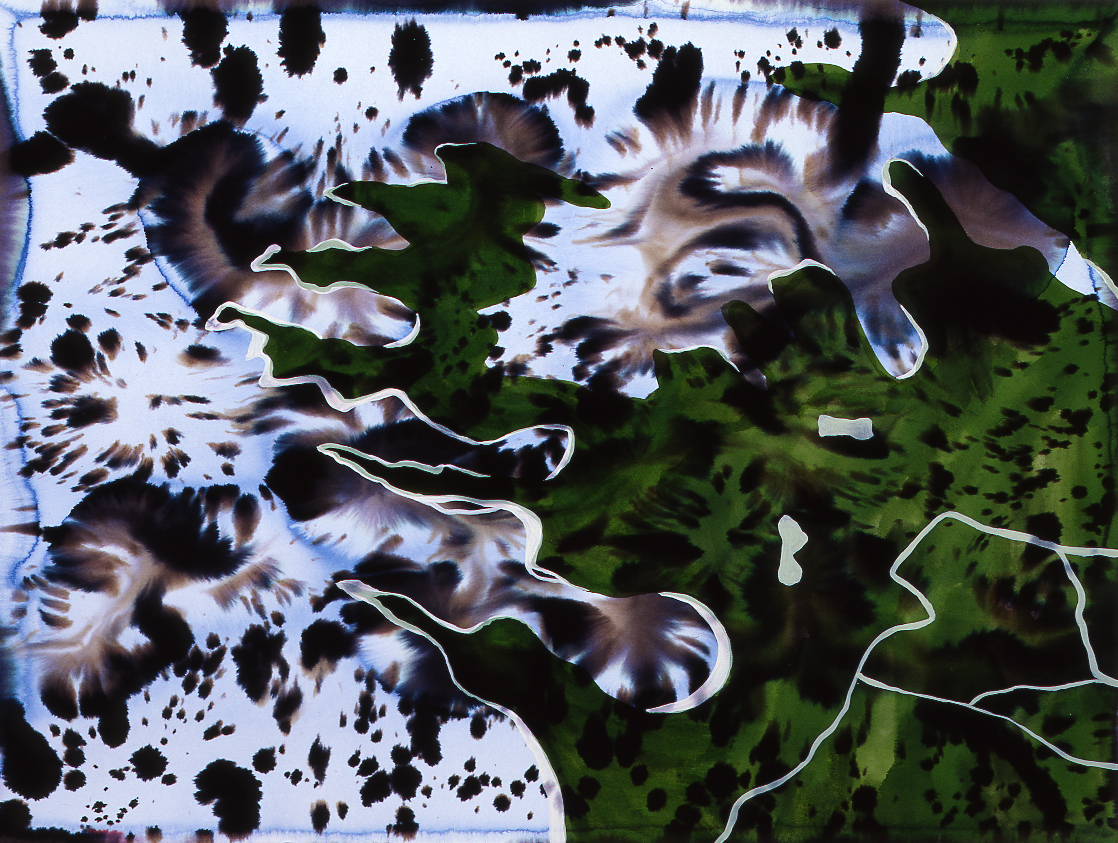 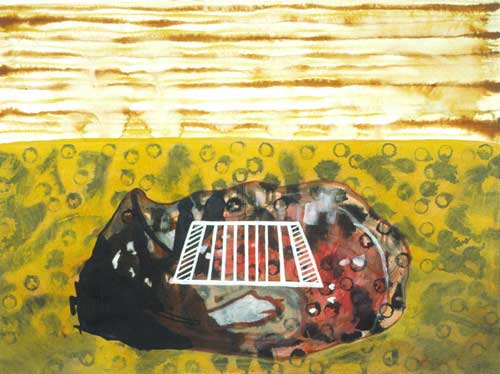 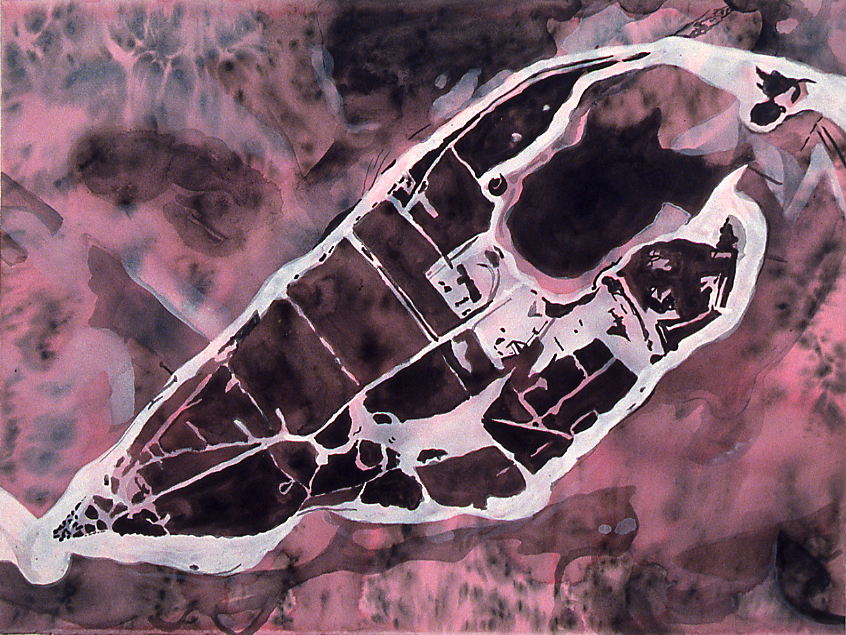 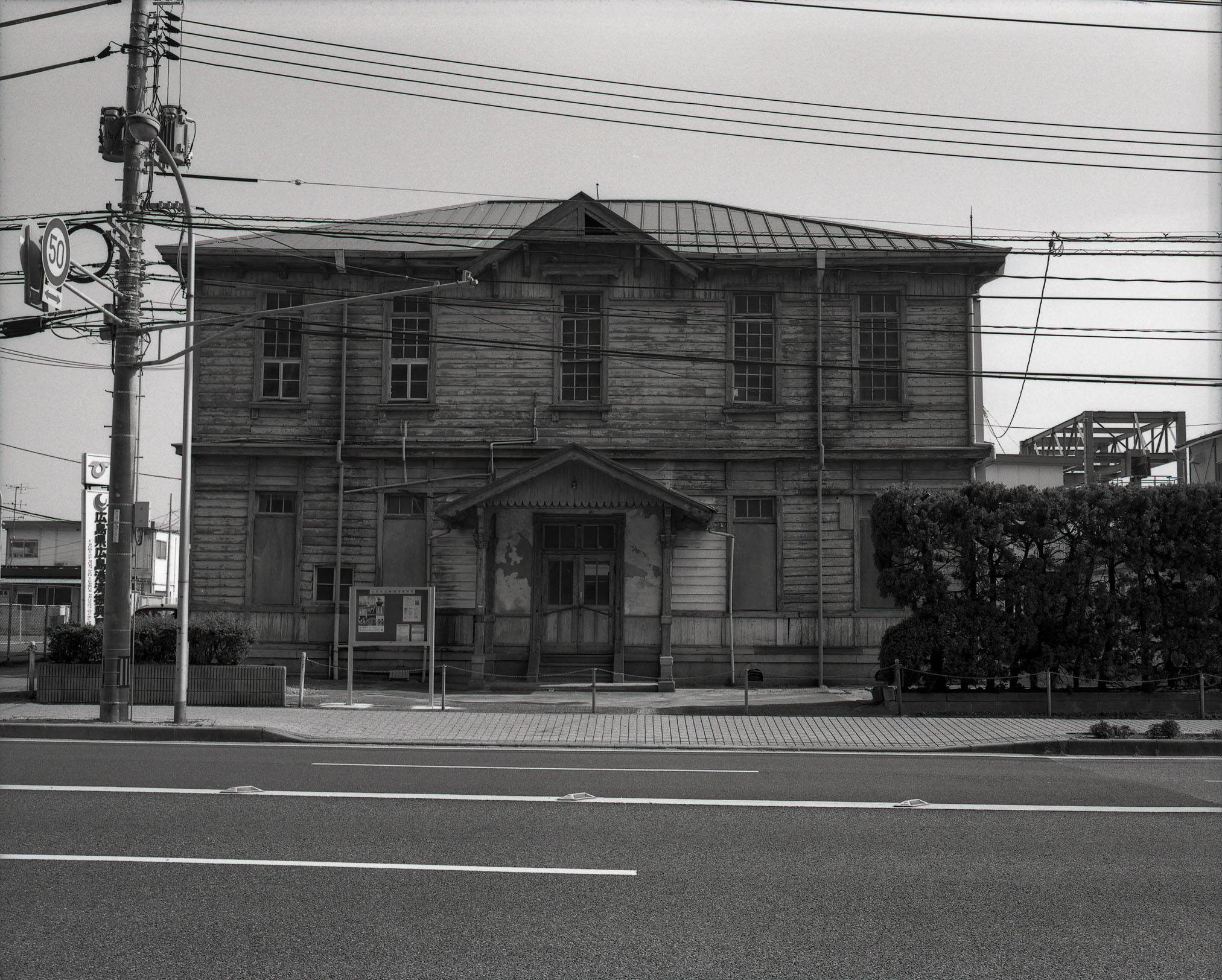 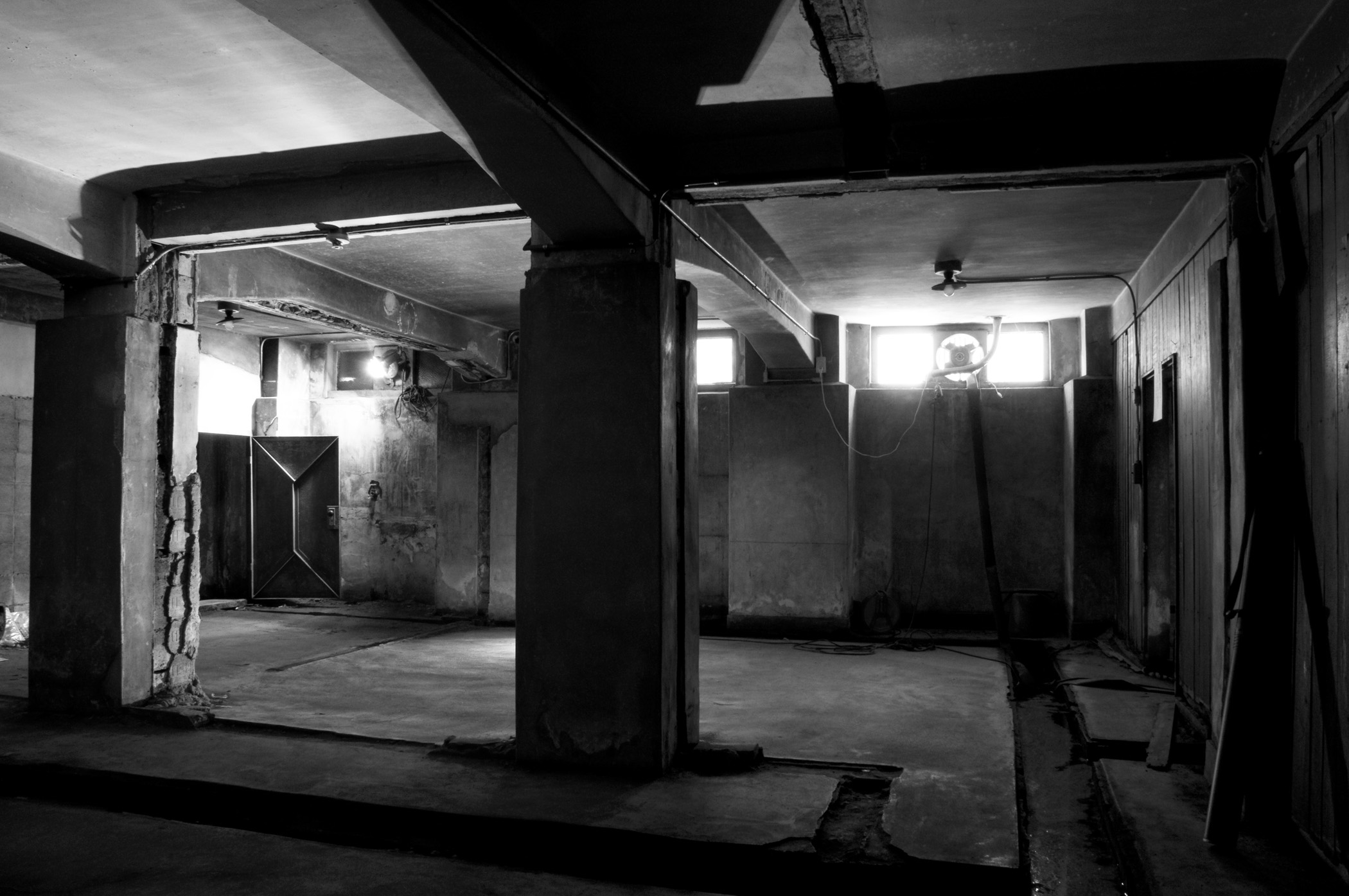 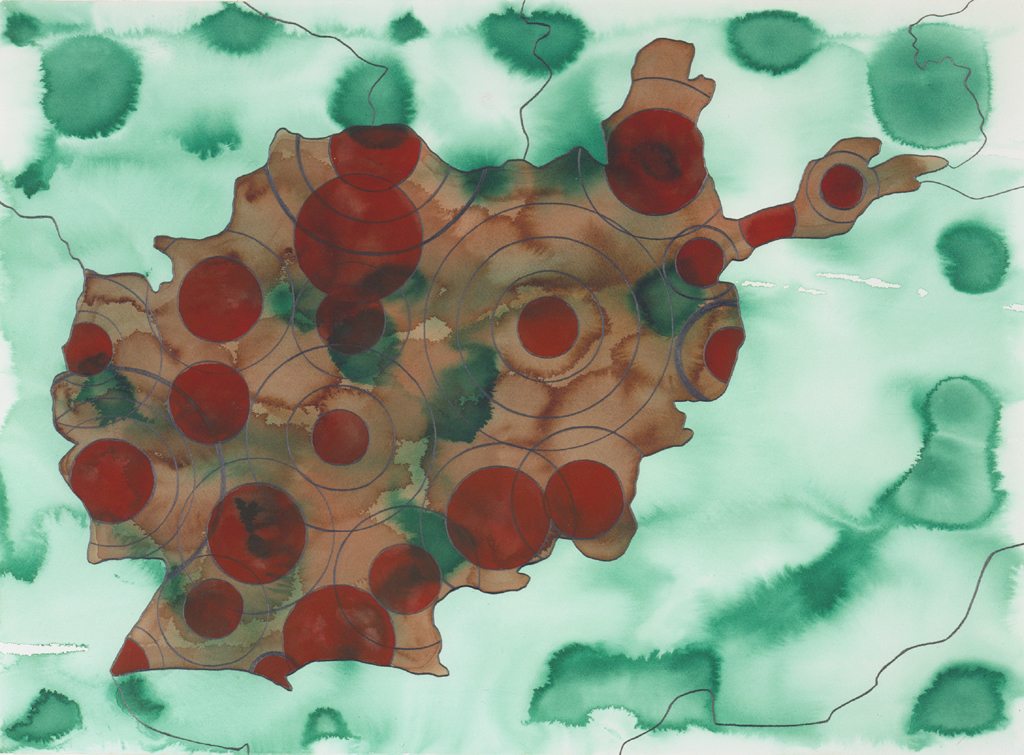 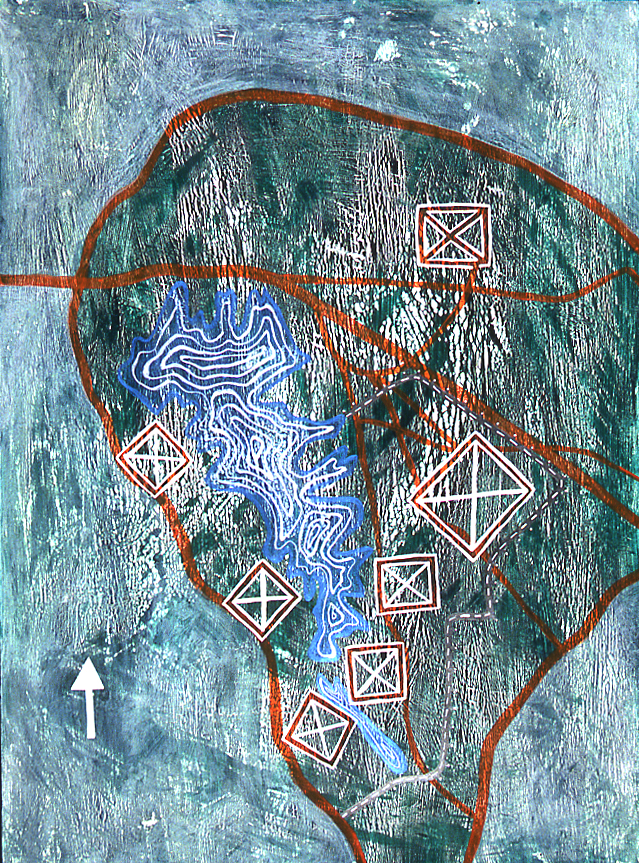