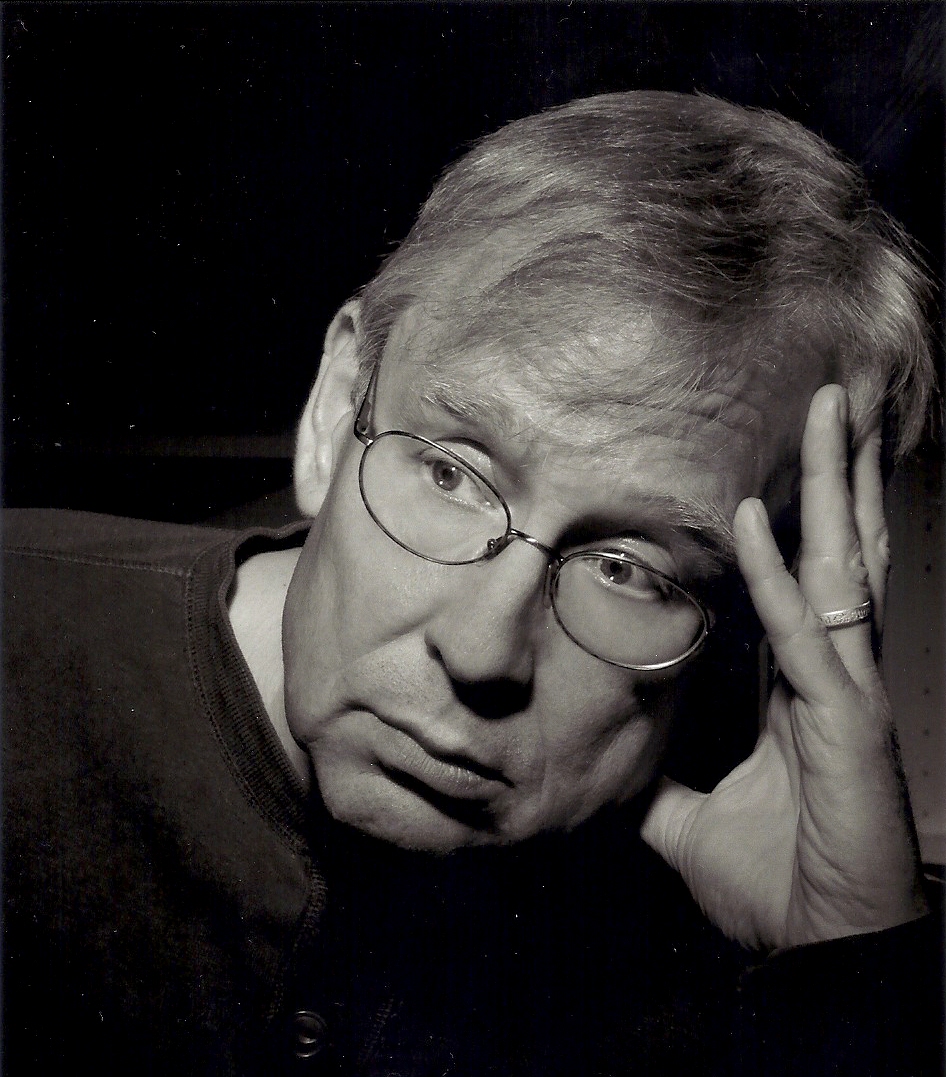 David Wargowski is an artist, historian, and archaeologist of mid-twentieth century nuclear culture. His sculptures, models, and imagery are witness to the historical, scientific, and contemporary moments of the birth and evolution of catastrophic nuclearism from the Manhattan Project to the present. David has a particular interest in the techno-scientific structures of the Manhattan Project and the subsequent design advancements of nuclear weaponry. The intent of David’s work is nuclear weapon educational awareness. This includes the incorporation of various natural and digital imagery enhancement techniques to better visualize the catastrophic effects of nuclear weapon use with a particular focus on ionizing and thermal radiation. David strives to fuse art with pure nuclear science and history. He refers to his body of work as “Nuclear Impressionism”. For the past decade David has studied the Manhattan Project, the atmospheric nuclear testing program, and the strategic use of nuclear weapons, past and present. David has participated in four group nuclear art exhibitions, most recently at the University of North Carolina at Chapel Hill called Nuclear Visions. His nuclear imagery has also appeared in The Bulletin of the Atomic Scientists. In addition, he has authored several biographical and historical articles for The Atomic Heritage Foundation Newsletter and most recently completed an historical display dedicated to Leo Szilard at the University of Chicago. David is a member of the Bulletin of The Atomic Scientists Art Science Initiative, Advisory Board Member of The Atomic Heritage Foundation, and a member of the Curie Continuum of the National Museum of Nuclear Science and History. David also serves as an Advisory Board Member of the Atomic Photographers Guild, an international consortium of atomic artists and photographers headquartered in Quebec, Canada. 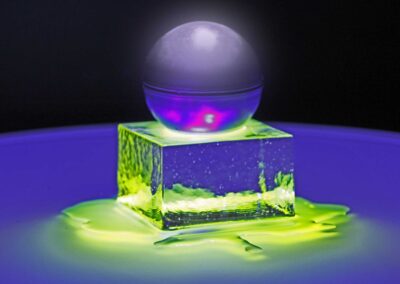 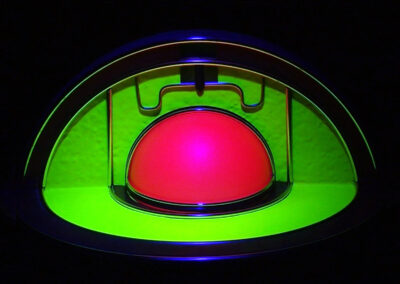 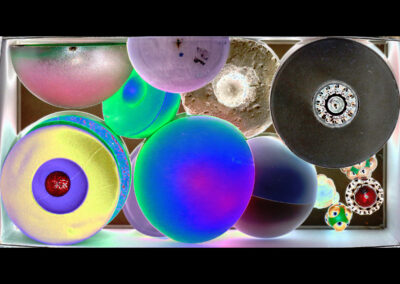 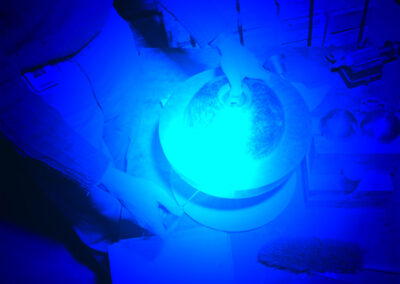 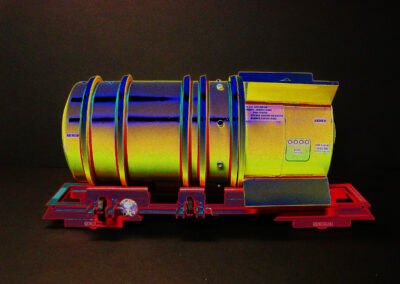 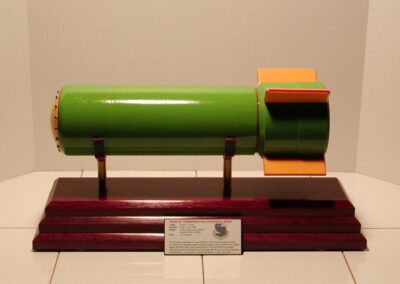 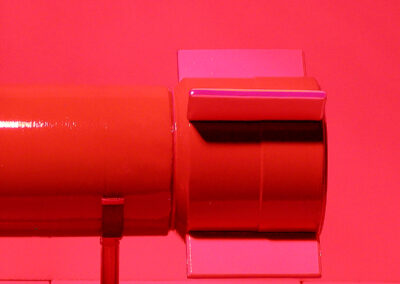 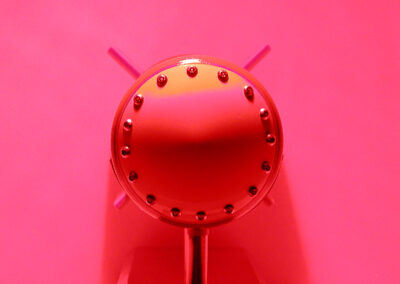 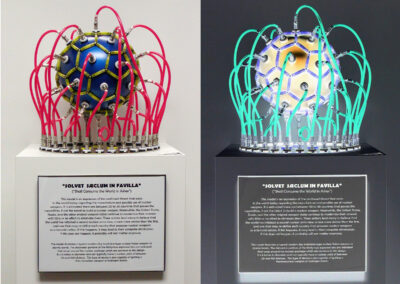 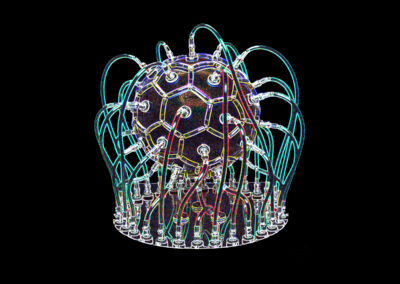 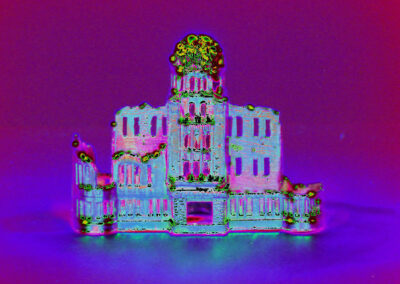 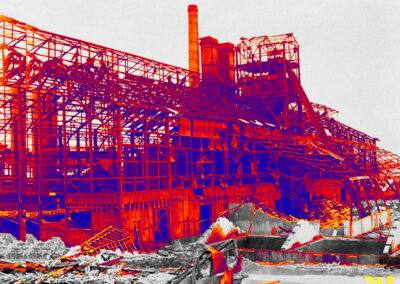 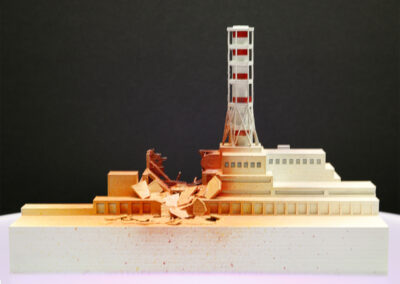 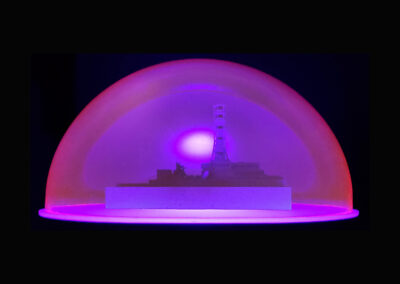 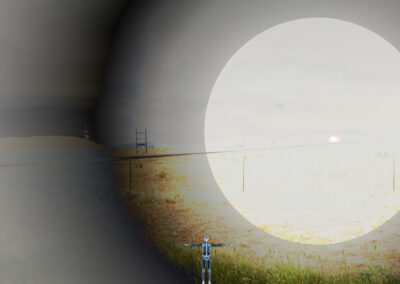 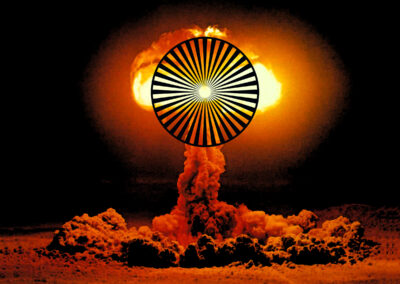 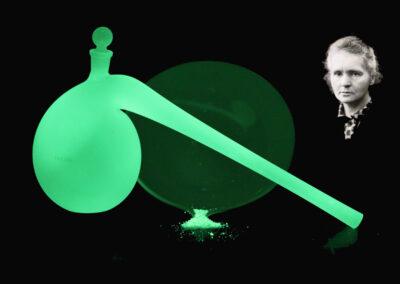 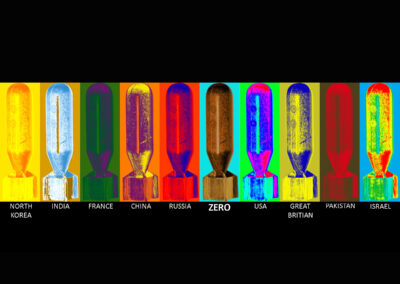 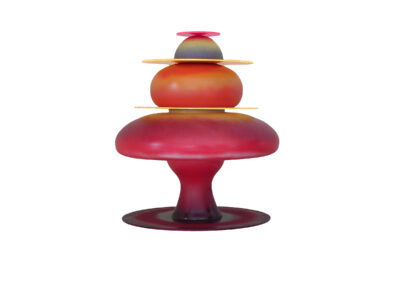 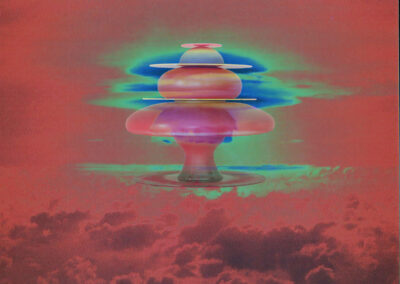 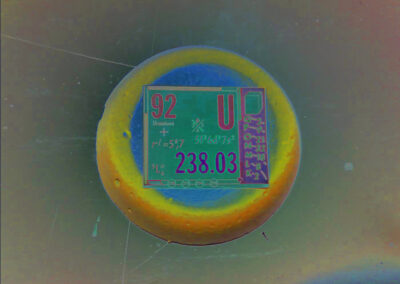 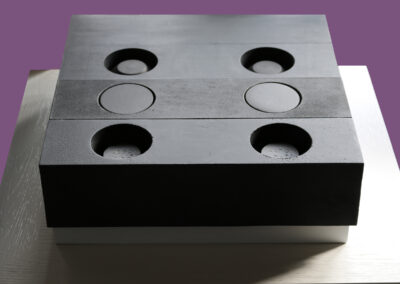 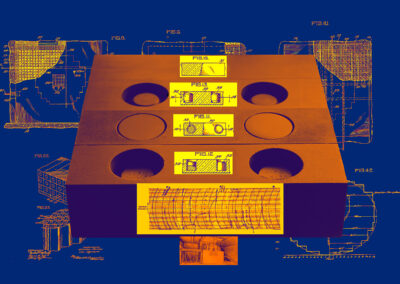 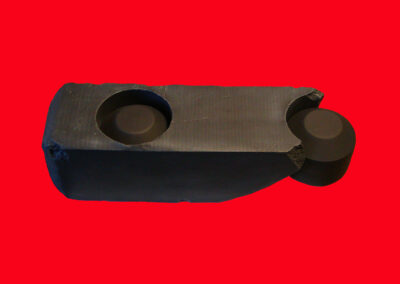