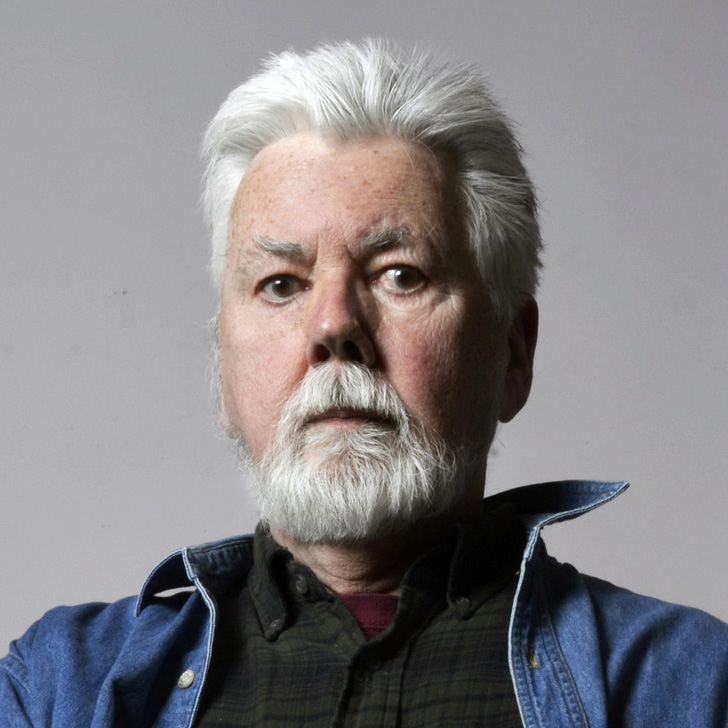 David McMillan was born in Scotland and educated in the United States, eventually getting a graduate degree in fine art. He briefly taught painting and drawing at the University of Manitoba before establishing the photography program there. His interests evolved from a formal concern with colour and space to the depiction of the often uneasy relationship between nature and culture. In 1994, this interest led him to visit the guarded zone surrounding the Chernobyl Nuclear Power Plant, which had been evacuated because of the enormous amount of radiation released in the 1986 accident. Within this circumscribed area, several “themes” emerged – the existential threat posed by technology, the resilience of nature, and the transience of culture. Since his initial visit to the exclusion zone, McMillan has returned 21 times. His photographs have been shown internationally in many solo and group exhibitions. The comprehensive monograph “Growth and Decay: Prypiat and the Chernobyl Exclusion Zone” was published in early 2019 (Steidl). 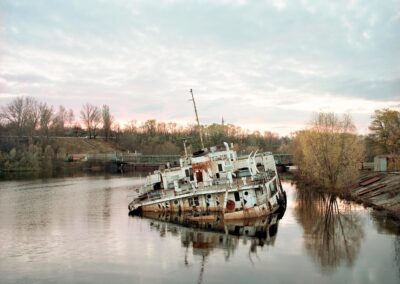 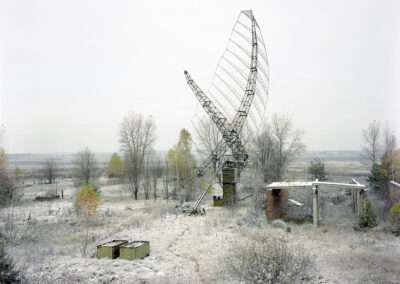 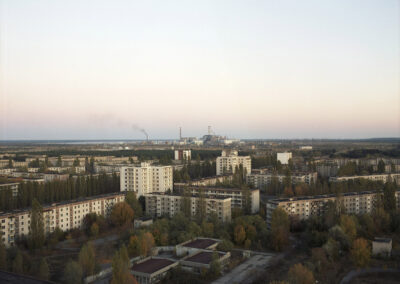 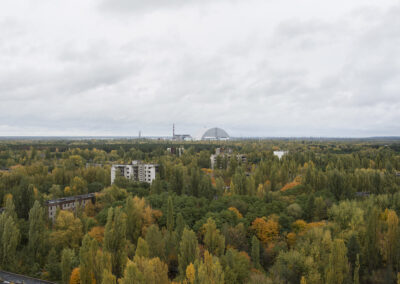 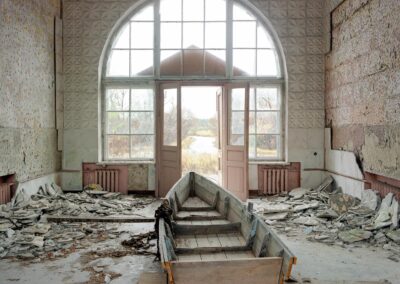 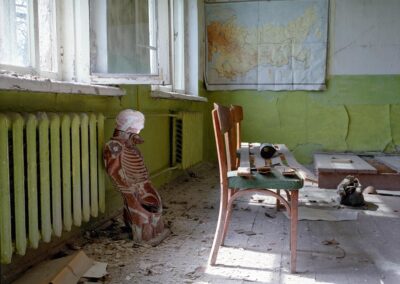 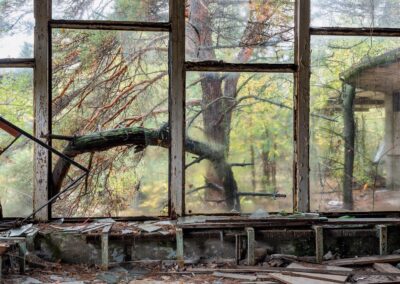 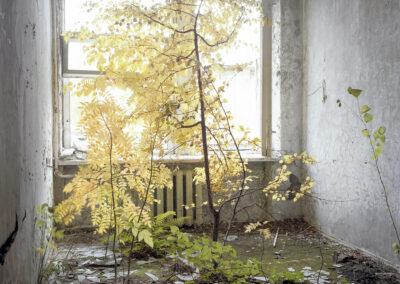 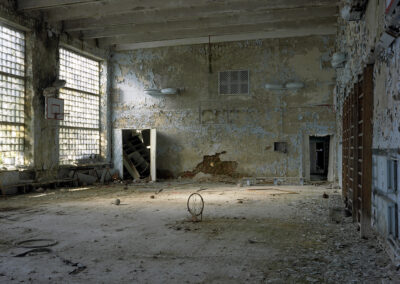 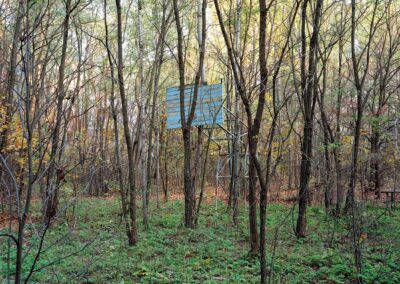 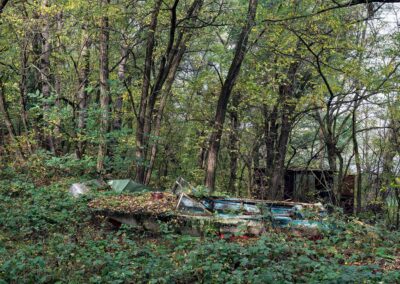 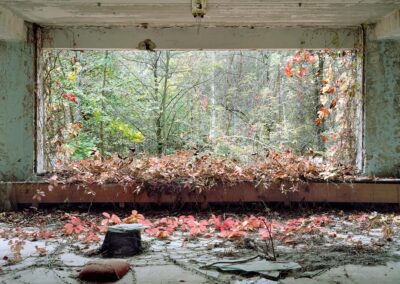 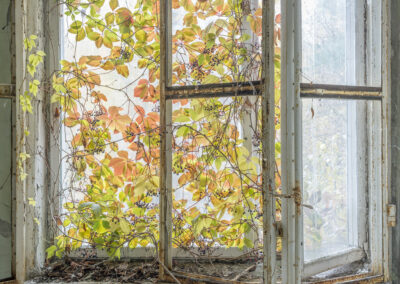 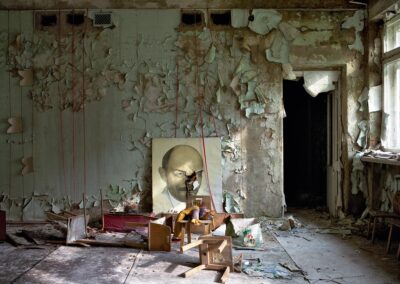 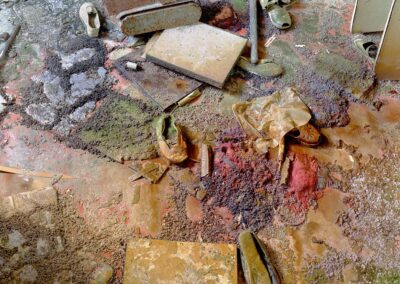 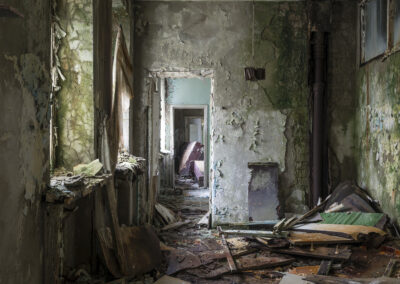 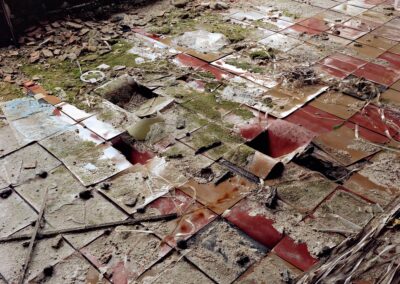 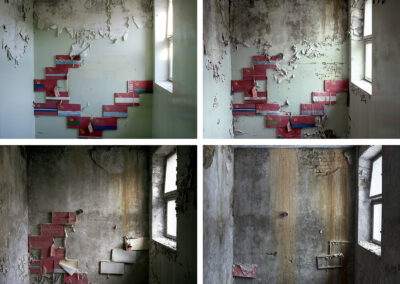