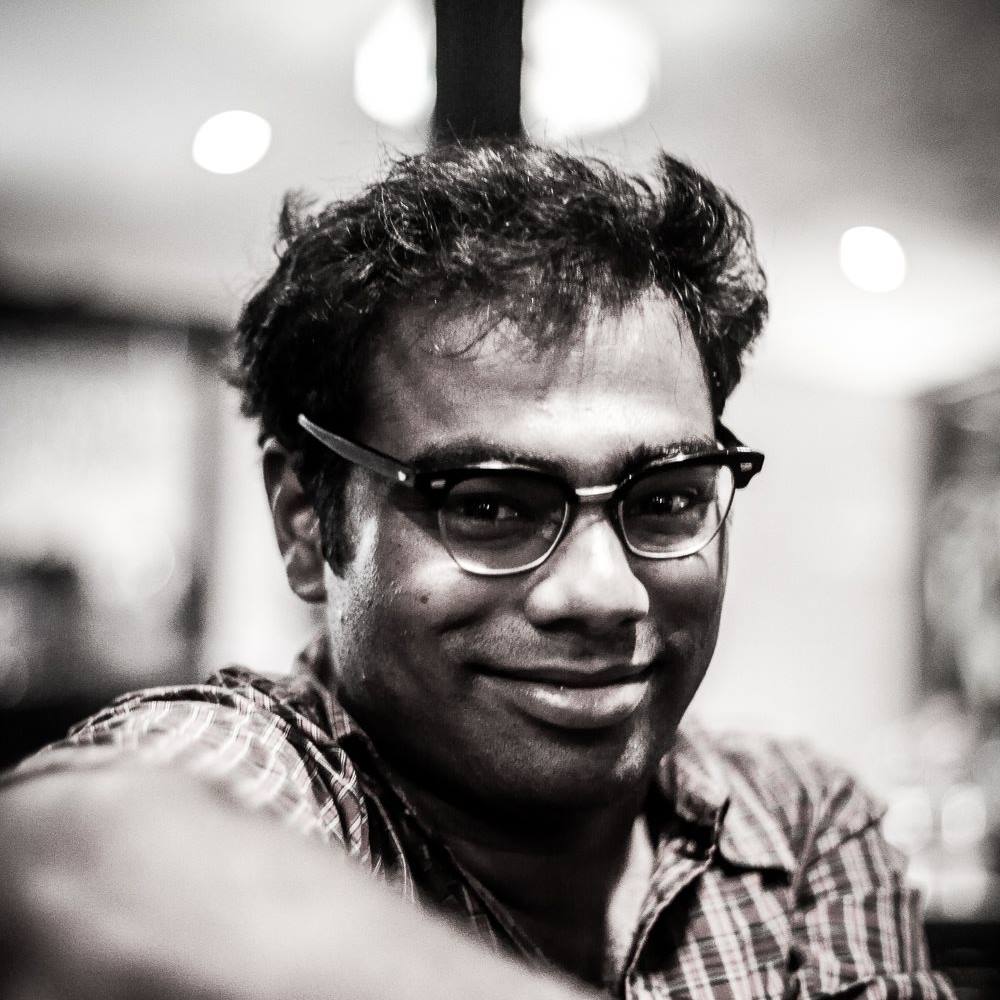 Amirtharaj Stephen is a documentary photographer from Tirunelveli, India. Follow him on Facebook. He worked in association with The Other Media on a campaign to display his photographs in schools, colleges, and public spaces across India.

“Koodankulam: In my Backyard“

“Koodankulam: In my Backyard“ is a set of photographs from the uprising of local community against the Indian and Russian Government on commissioning of the Koodankulam Nuclear Power Plant (KKNPP). The people have been protesting over 1800 days post Fukushima Nuclear Disaster in a non- violent and peaceful manner which have been repeatedly subject to violence by the government forces to clamp down on the protesters. Today, the Koodankulam protests not only create a debate on nuclear energy in India, but also questions the philosophy of “Democracy” on which the world’s biggest democracy India was built.

The Fukushima Daichii plant went into meltdown five years ago. Vital cooling systems failed, and nuclear radiation leaked into the surrounding. The food was no longer safe, and water, undrinkable.

Towns of Fukushima that once flourished, now lie in complete disarray and abandon. Contaminated soil rests in thousands of plastic bags in this exclusion zone. The abandoned landscape of the Fukushima prefecture, makes for an eerie and fearful sight.

The people of the radioactive zone have lost their homes and virtually all possessions to this disaster. They were told to move out of their homeland and given a meagre compensation and temporary housing in return. Many still live in the hope that one day they will return to their homes. Others seem to have given up.

“I thought after Chernobyl there would be more safety and learning in handling accidents. But nothing has changed.”, said Shizue Sakuma, a 45 year old homemaker. Sakuma is part of Nariwai Sosho, a lawsuit of 4000 plaintiffs seeking consolation money and the restoration of their lives lost to the nuclear accident. Former residents like her can now visit the 20 kilometer exclusion zone for only upto five hours. But leaving their homeland behind is just one of their many concerns. “Today pregnant women and young mothers don’t want to live here”, explains Miyuki Owada, a 47 year old nurse who still resides in Minamisoma. Their fears are justified by the long-standing effect of the calamity. Radioactive Cesium, the unwanted resident of Fukushima, will continue to reside in the environment for centuries. Once a large amount of radioactive cesium enters an ecosystem, it quickly becomes ubiquitous, contaminating water, soil, plants and animals. It has been detected in a large range of Japanese foodstuffs, including spinach, tea leaves, milk, beef, and freshwater fish up to 200 miles from Fukushima. Radioactive cesium bio-accumulates, bio-concentrates, and biomagnifies as it moves up the food chain.

The lives of the residents now revolve around evacuations, health and emotional trauma. Months after the disaster, Fukushima Prefecture set about examining the thyroids of thousands of children and teens for signs of radiation-related cancers. The screening effort was unprecedented, and no one knew what to expect. A large number of the kids showed thyroid abnormalities and are kept on constant observations. Such unprecedented developments have given momentum to the anti-nuclear movement of Fukushima. The same people that once welcomed nuclear technology are now increasingly involved in the “zero nuclear restarts” campaigns. Slogans like ‘Saikado Hantai!’ and ‘Gempazu Zero!’ are slowly becoming the loud voices of the movement. 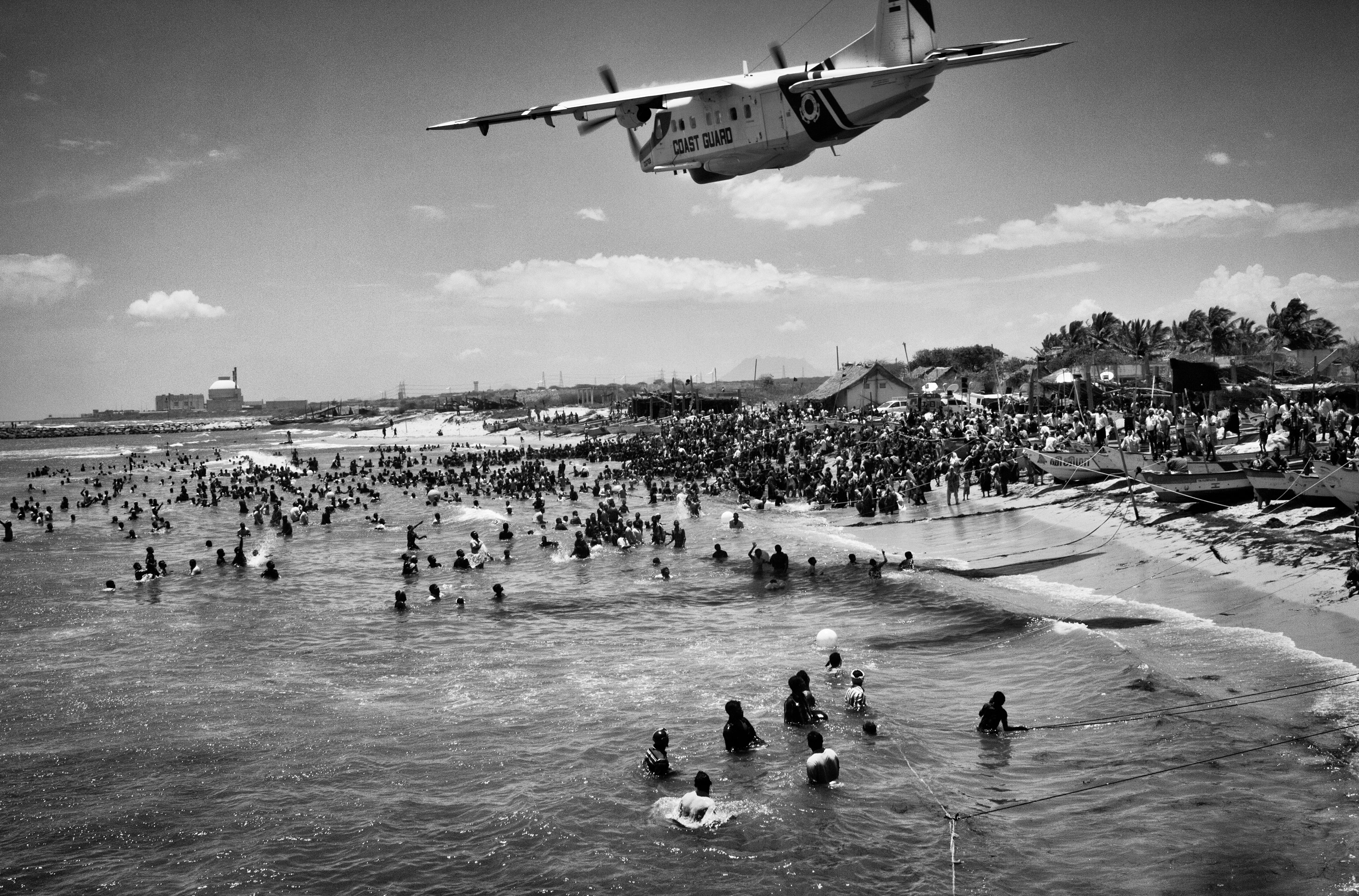 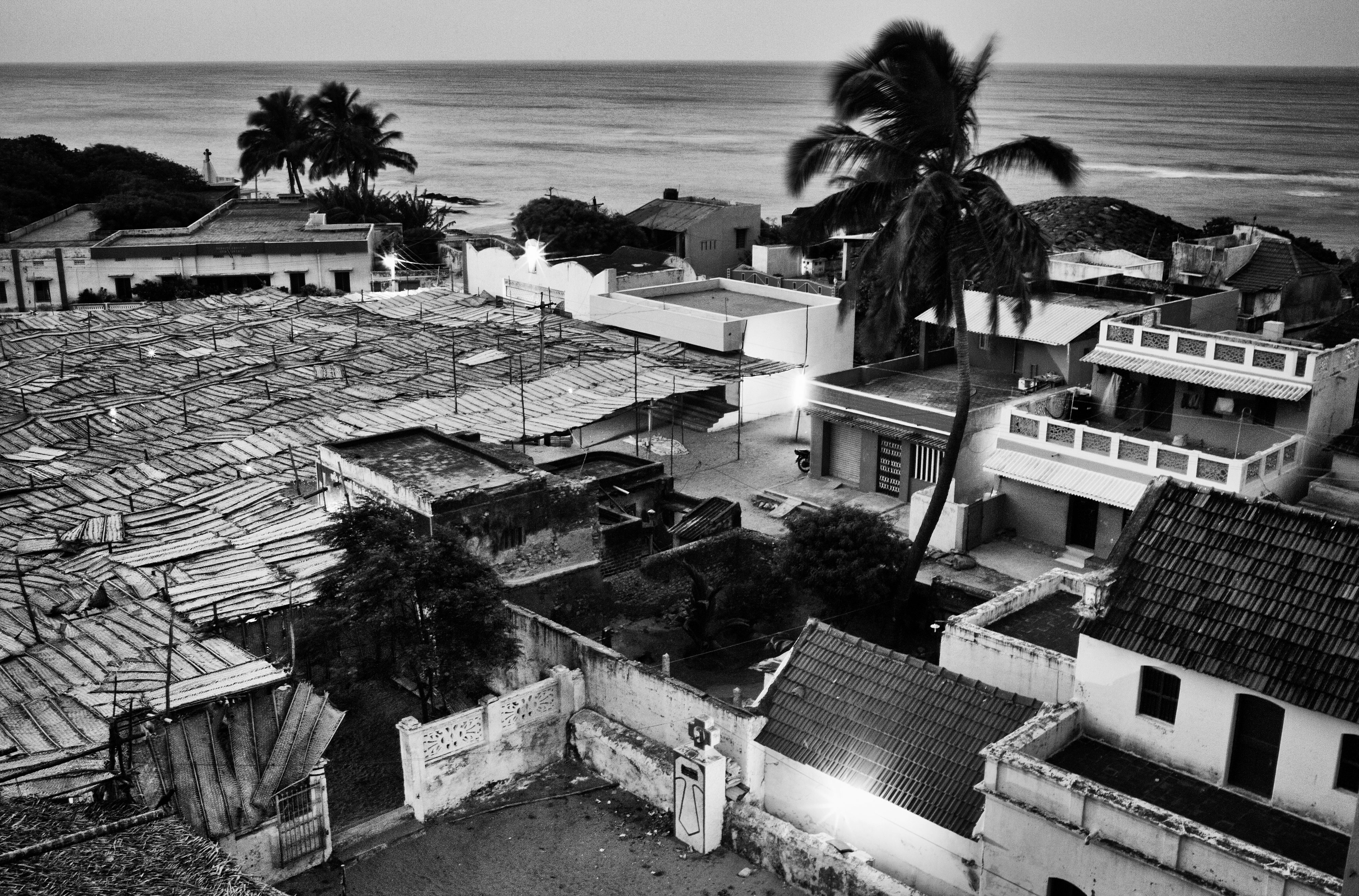 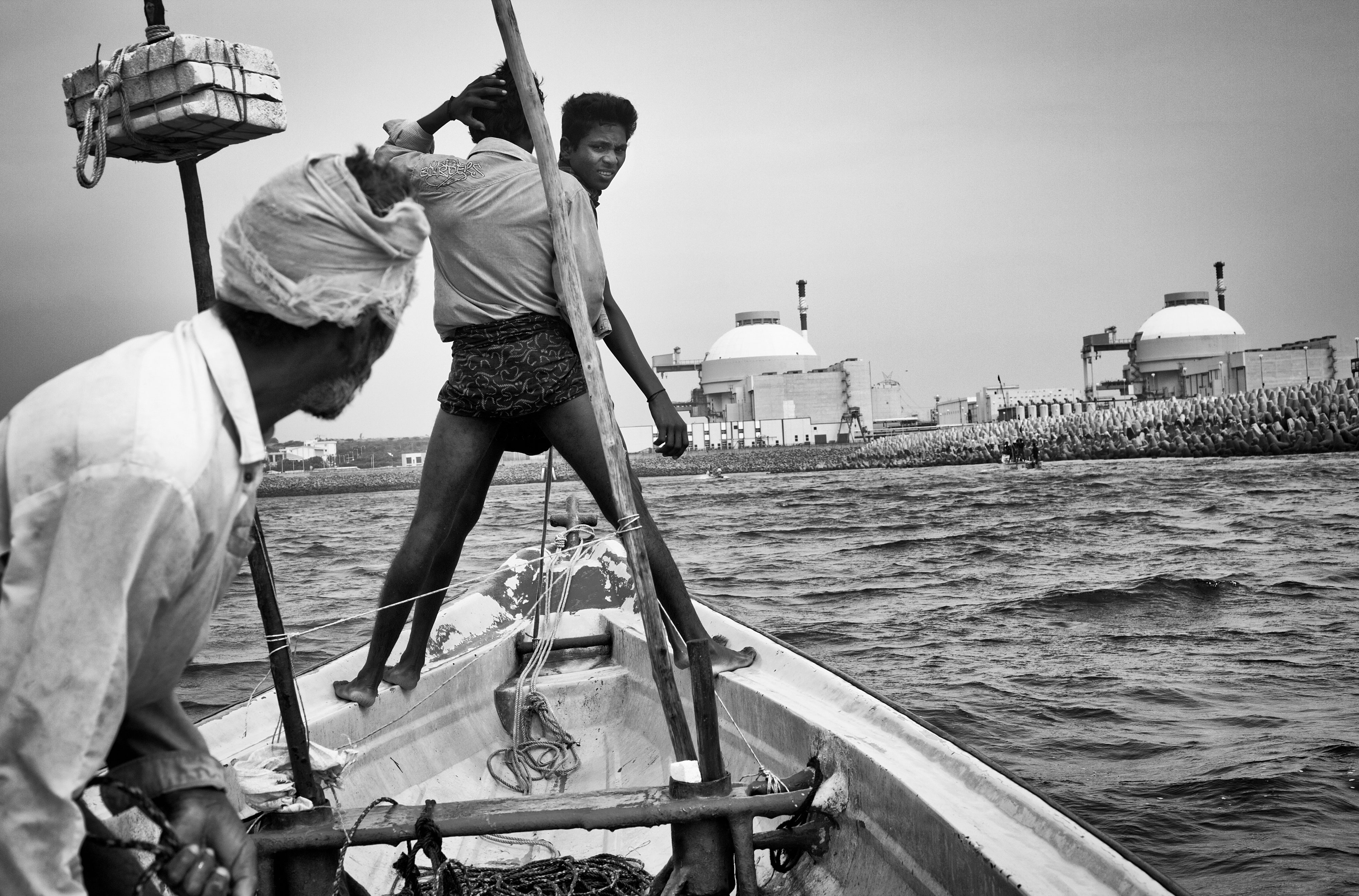 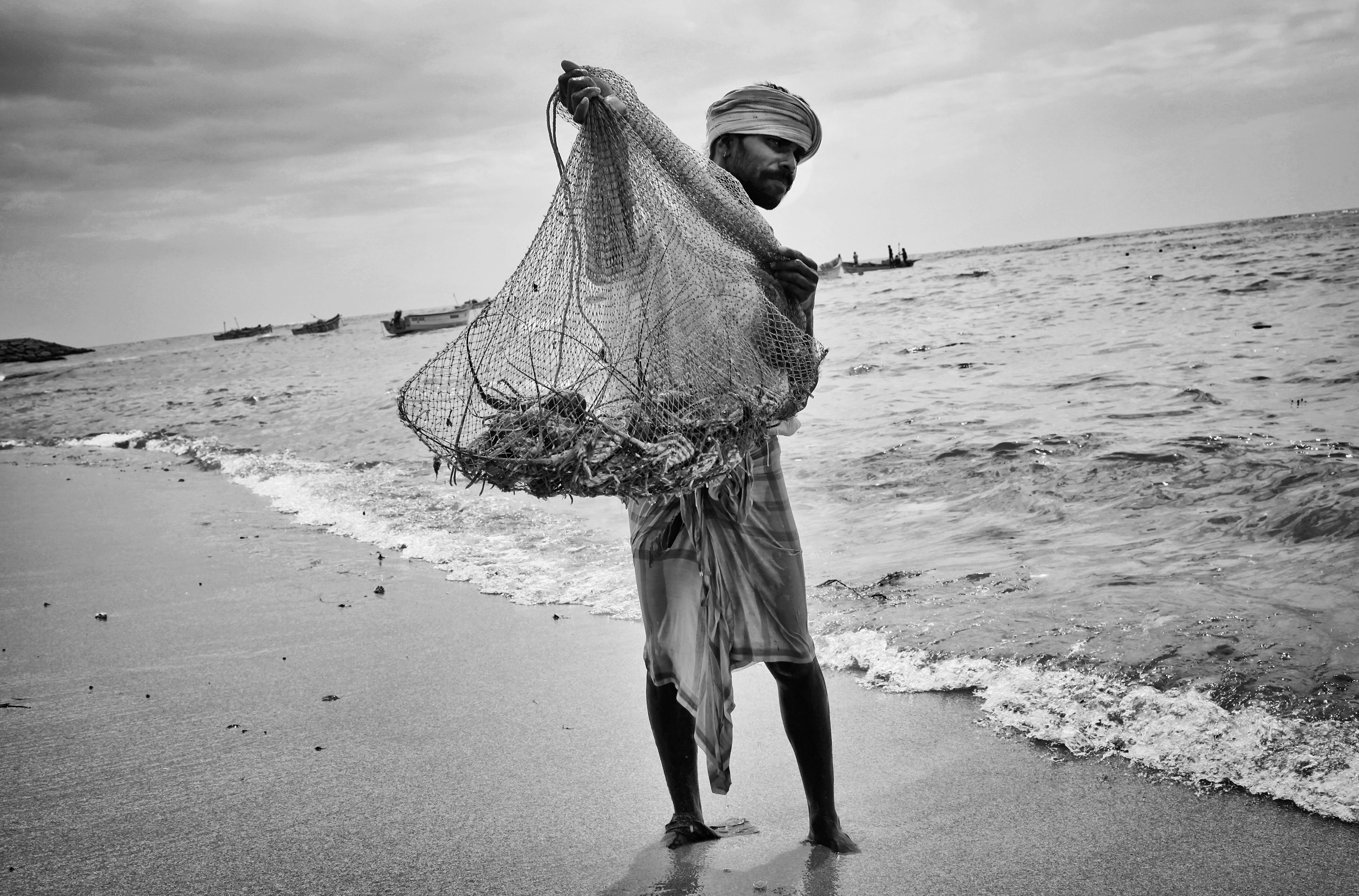 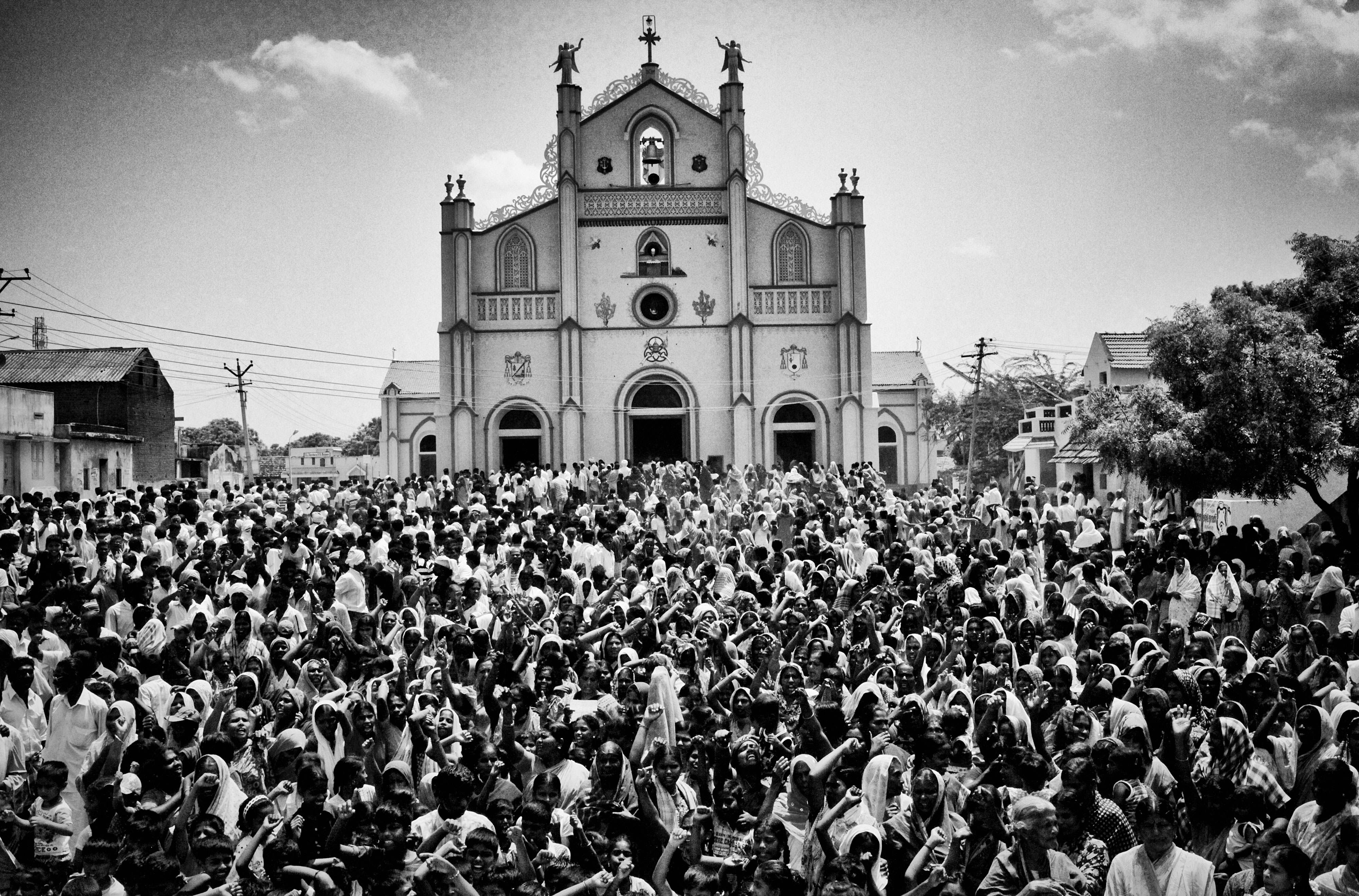 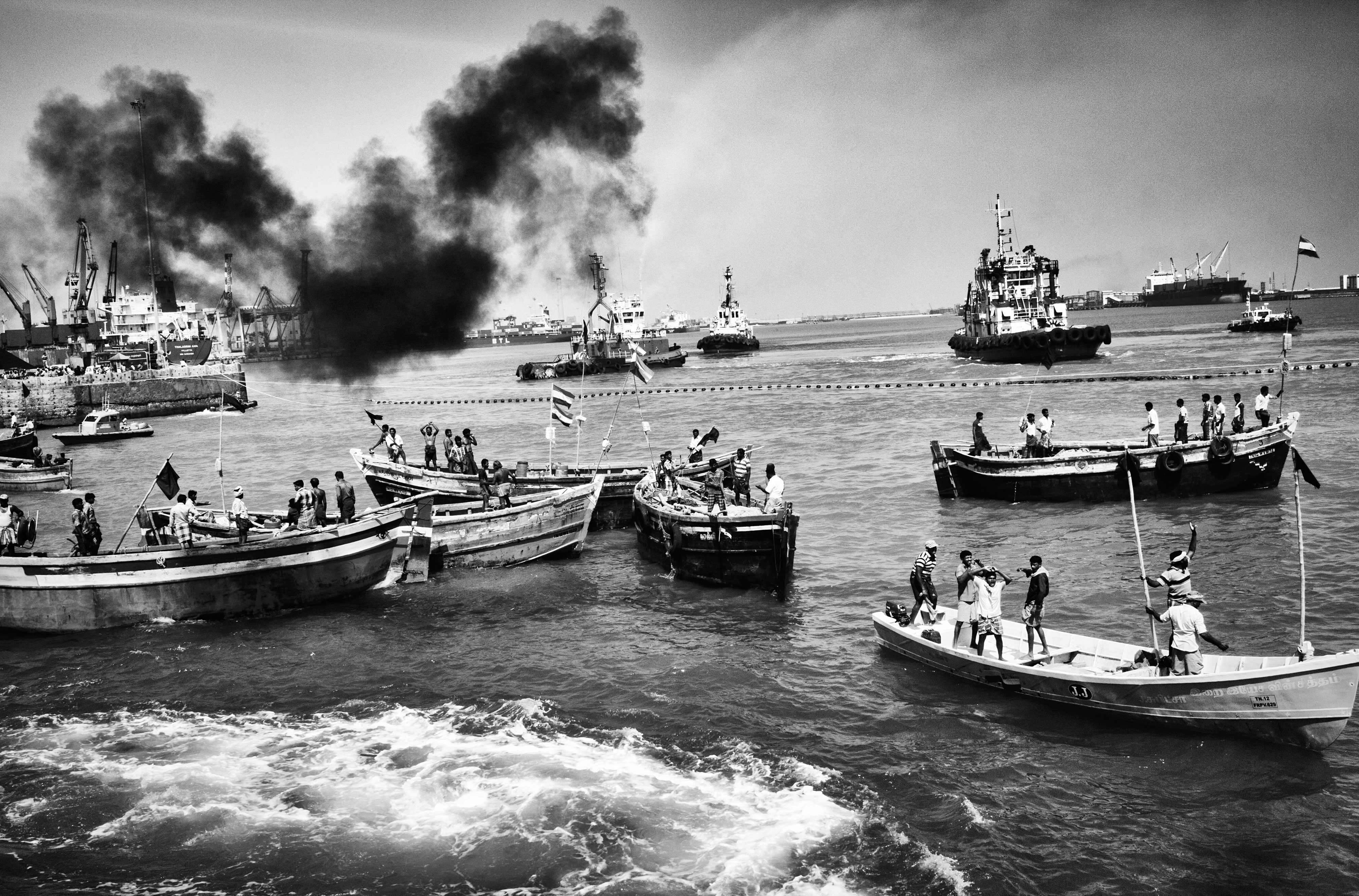 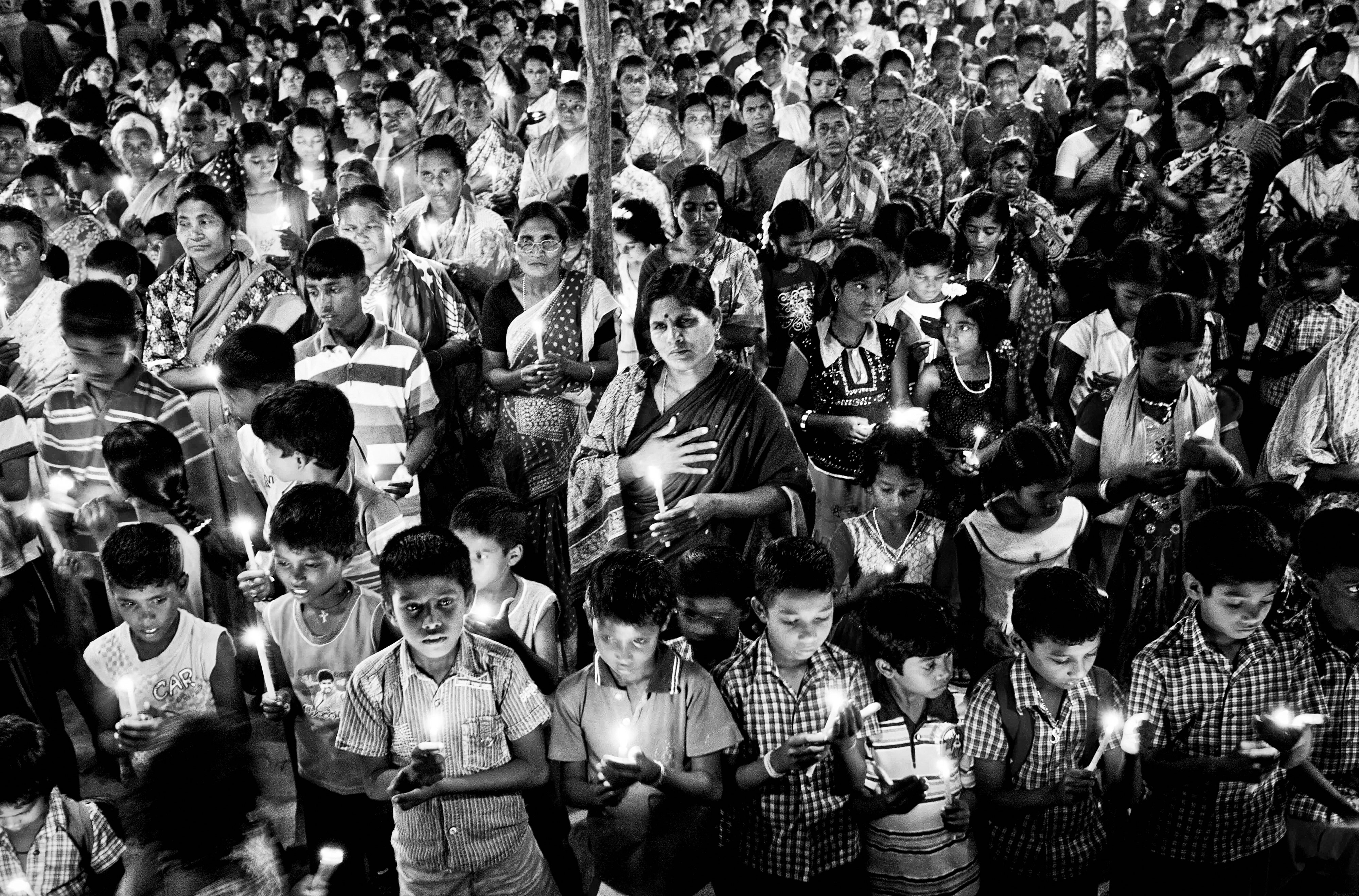 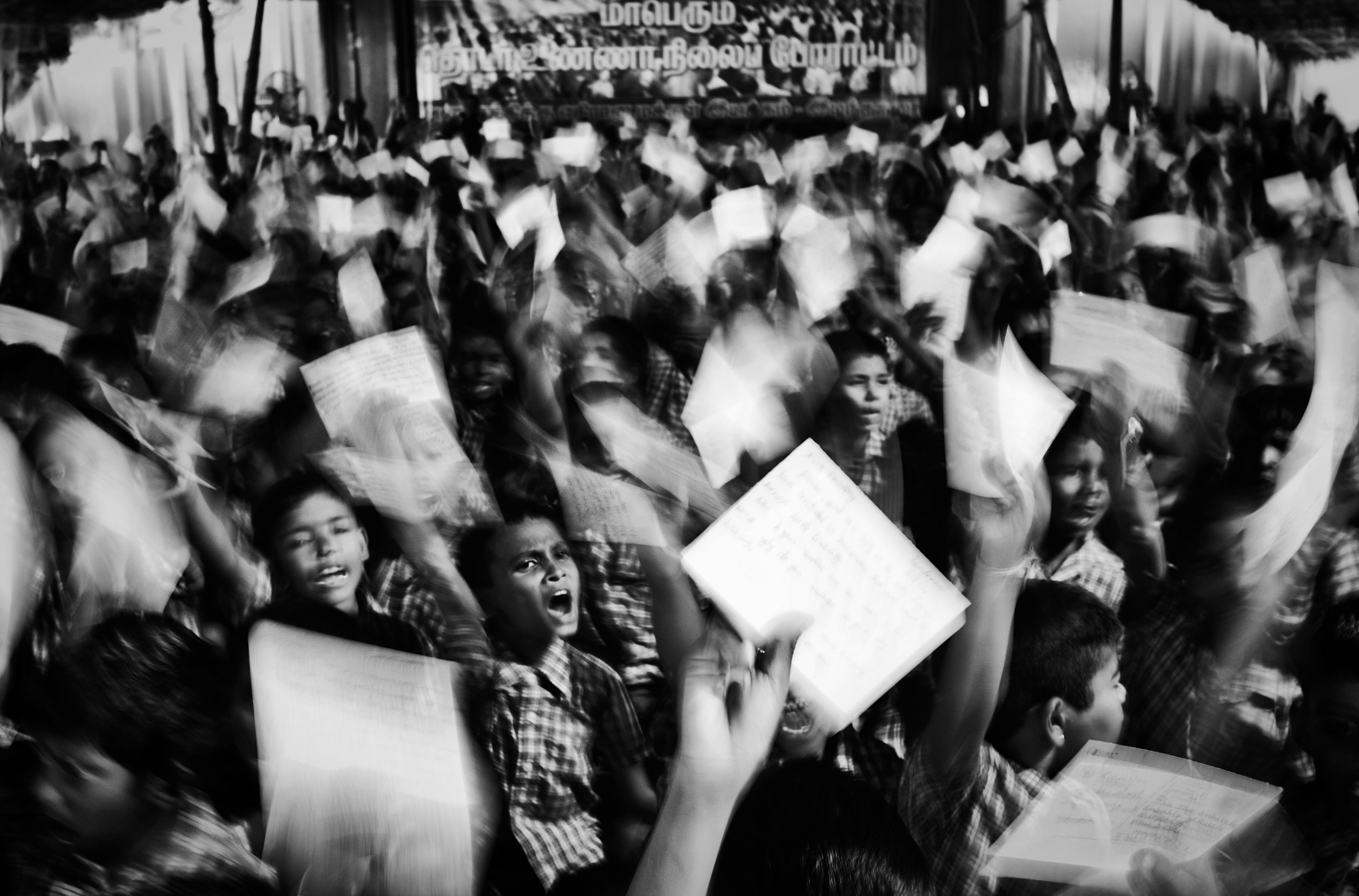 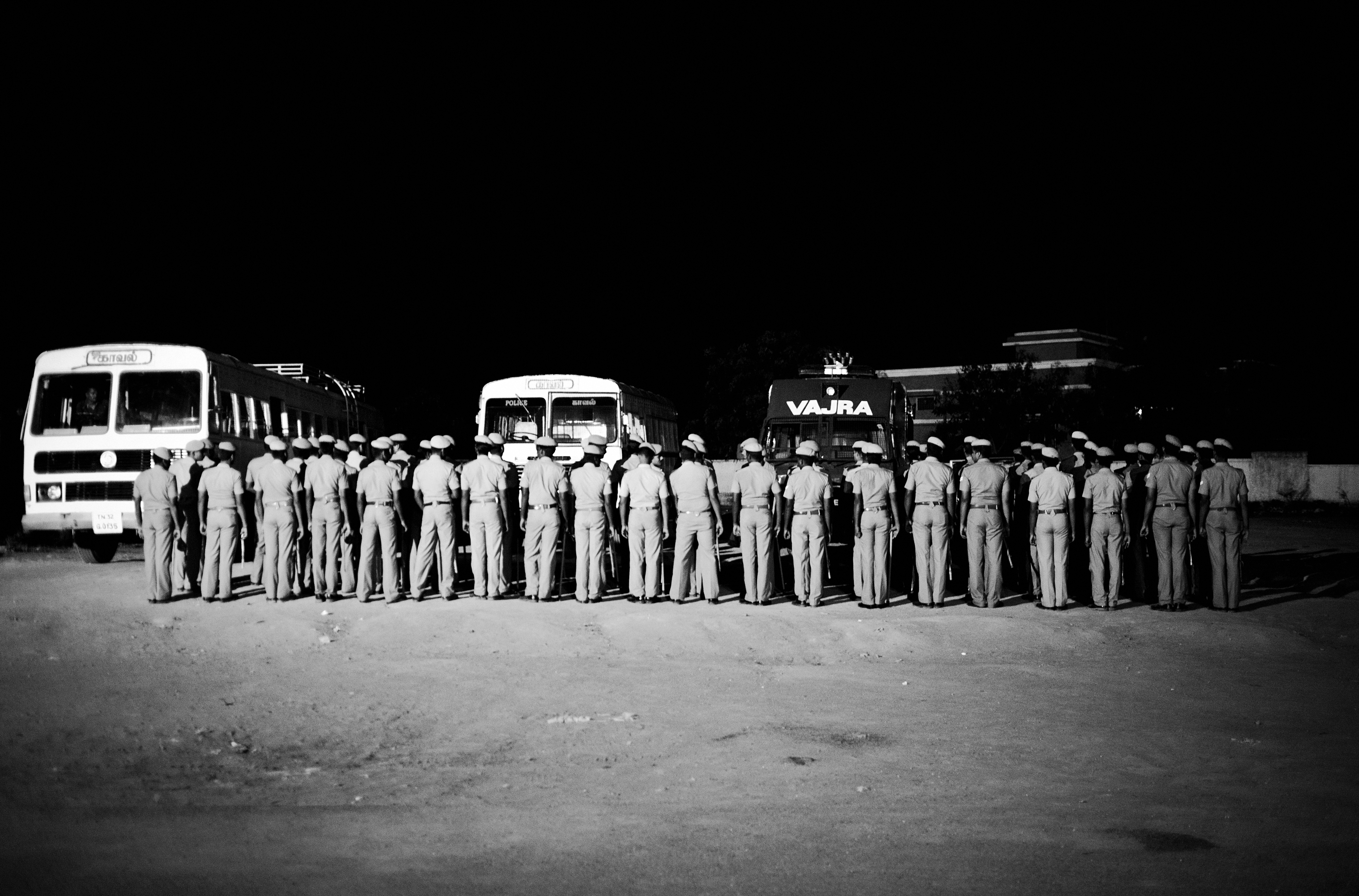 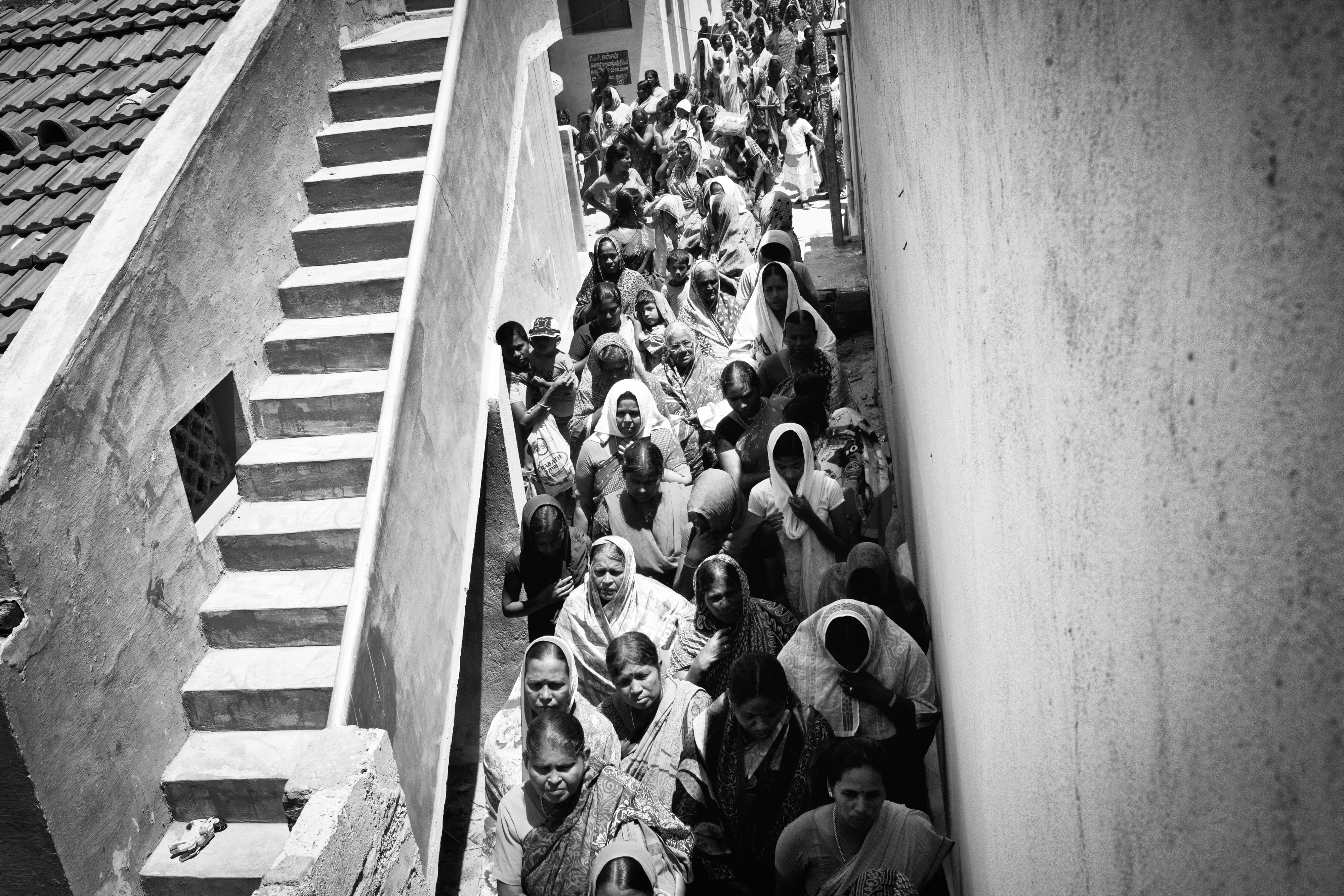